Less than a year after the inauguration of a new democratic government, the attitudes of Nigerians towards democracy and markets were tested in a national sample survey conducted in early 2000. The findings reveal a fervent attachment to democratic values in Nigeria, as well as a remarkably high assessments of the new regime’s performance. Whether these views reflect a durable consensus, or merely temporary “transition euphoria” that may yet be undermined by the difficulties of achieving real political and economic change remains to be seen. Support for democracy is likely to be more resilient than satisfaction with the current government’s performance, especially given extremely high initial expectations.

The survey reveals important regional differences. Southerners display a more intrinsic commitment to democracy as an ideal system of governance, and are optimistic about its long-term benefits, but they remain cautious about acknowledging satisfaction with the current regime. Northerners are more pragmatic and instrumental in their commitment to democracy, and may be somewhat more willing to consider alternative forms of governance if it cannot deliver political and economic benefits soon. 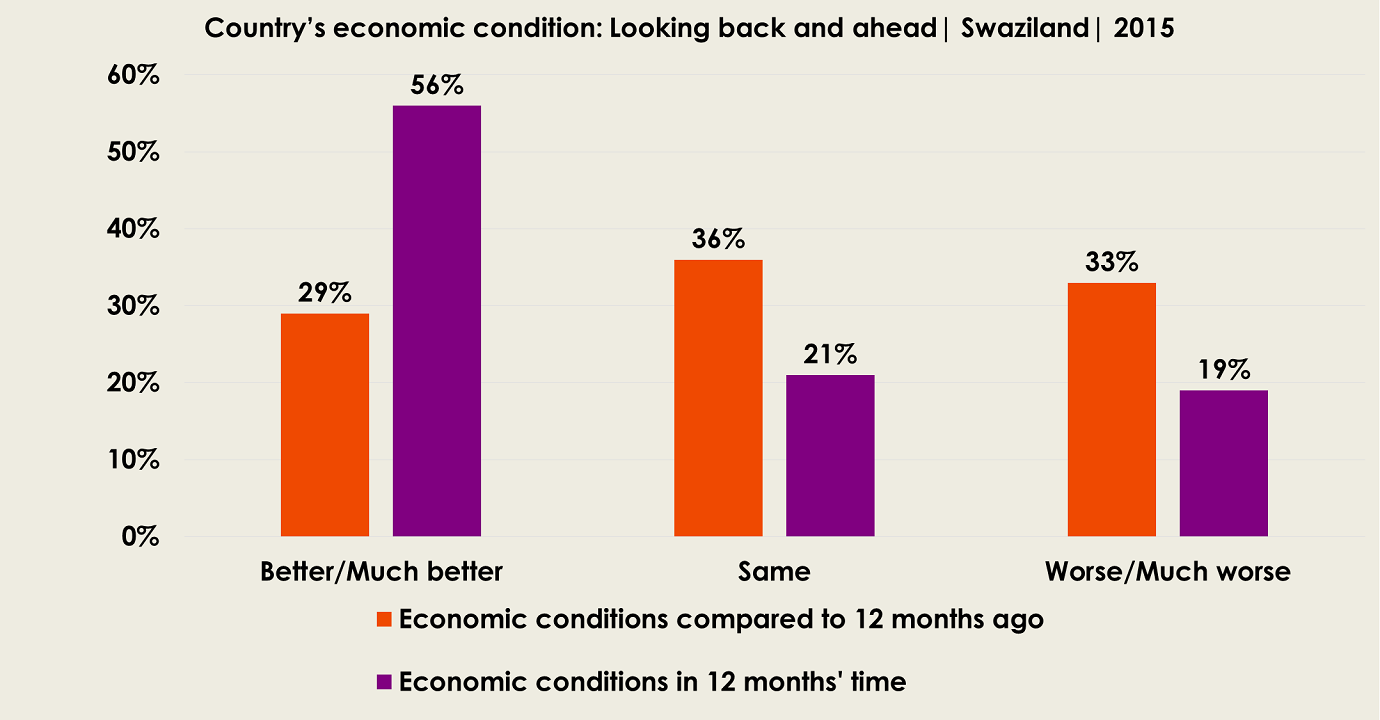