Eight years into South Africa’s experiment with inclusive democracy, we look to the views of ordinary citizens -the ultimate consumers of what democratic governments supply- for perhaps the most conclusive assessment of the quality of democratic governance. In general, all South Africans are becoming more positive about the overall democratic regime, and more optimistic about where it will be in 10 years time. Yet within that outer shell, South Africans offer many negative assessments of how the country is actually governed, assessments to which South Africa’s government would do well to listen. For example, although public assessments of the extent of official corruption have improved significantly over the past two years, people’s experiences obtaining services from government also suggest important problems of state capacity. Moreover, there are strong regional disparities in government capacity. Of possibly greatest concern, South Africans across the board seem to feel that the country is being governed no better than it was under the apartheid regime. While much of this may be fueled by a fading memory of just what life was like then, the fact that such perceptions exist signals some deeply rooted problems in how the state and government not only “deliver” services and economic goods to ordinary people, but also how it represents and interacts with citizens.

Cherrel Africa manages the data for the Southern Africa Democracy Barometer at Idasa.

Briefing paper
BP108: Party identification in South Africa: Profiles for the ANC and the DA
1 Dec 2012 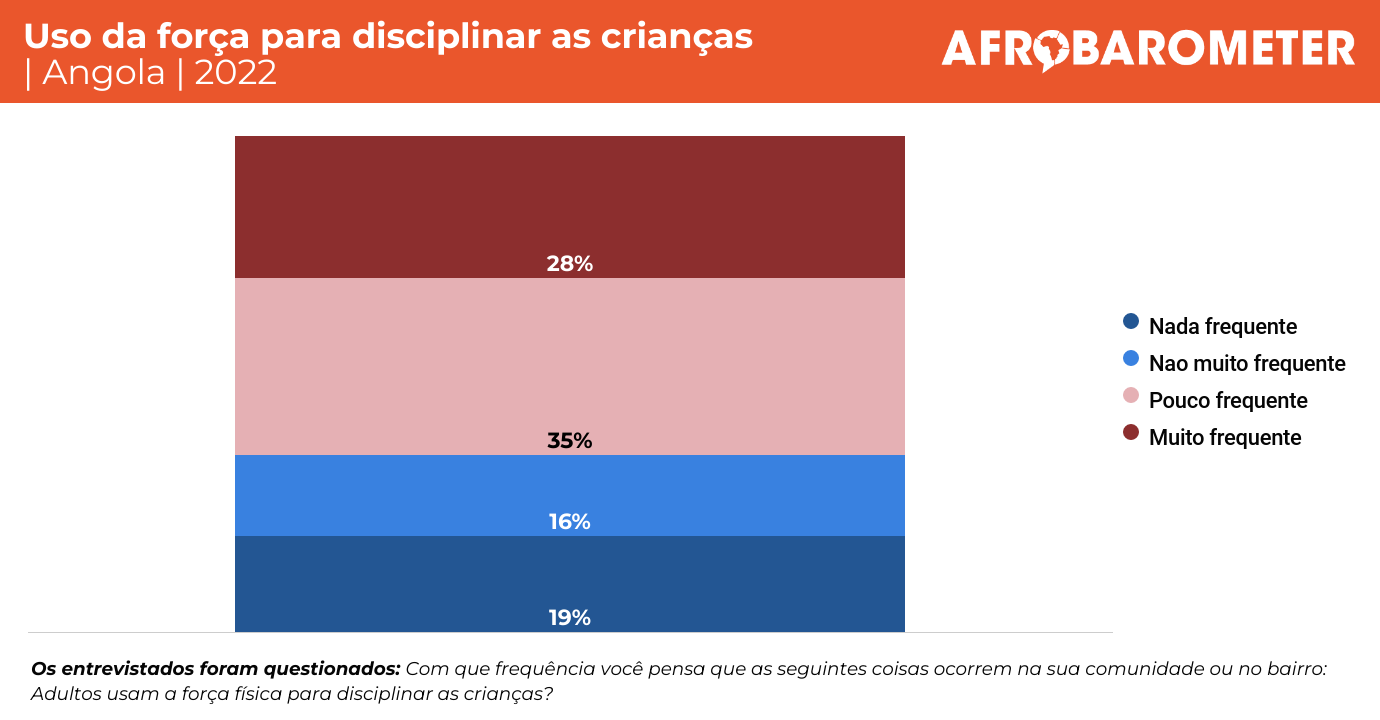