The results of a 2001 national public opinion survey in Tanzania demonstrate significant public support for economic and political reform, but the legacy of 30 years of socialist one-party rule is evident as well. This report details patterns of public opinion that differ in important ways from those observed elsewhere in Africa, and that present several apparent paradoxes. First, while Tanzanians are very dissatisfied with the state of their national economy, they also display the highest levels of support for economic reform. Second, Tanzanians exhibit some of the highest levels of interest in politics and involvement in mobilized forms of political participation, but levels of more individual, umprompted forms of participation are quite low. Third, widespread perceptions of corruption coexist with even more widespread expressions of trust in public institutions. One possible interpretation of these divergent opinions is that Tanzanians are “uncritical citizens” exhibiting “habits of accomodation” that reflect the socialist ideology and one-party structures inherited from the old regime. But an alternative interpretation recognizes that Tanzania experienced a relatively benign form of top-down rule. Citizens may therefore be drawing sophisticated distinctions between well-meaning institutions and their disappointing performance, exhibiting a form of “diffuse support” for their political system that abides through short-term economic downturns.

Amon Chaligha is Associate Professor in the Department of Political Science and Public <br /> Administration, University of Dar Es Salaam. 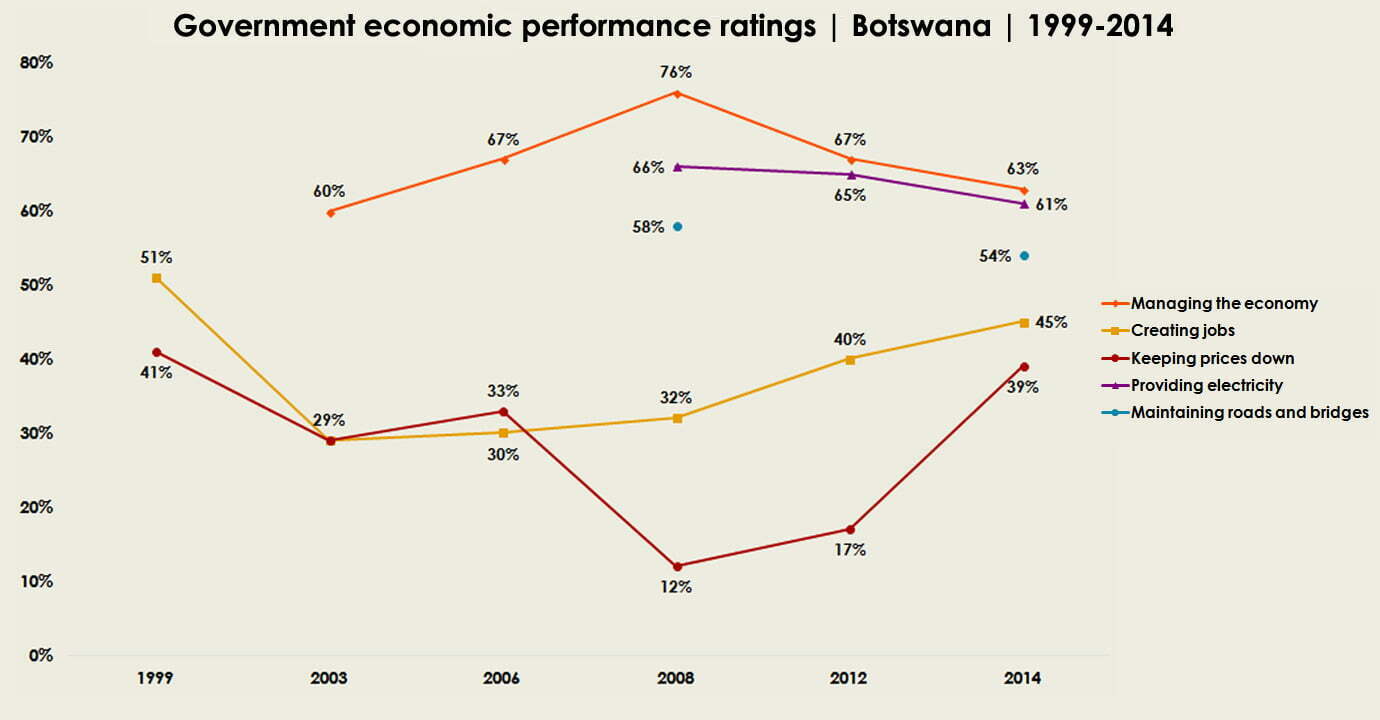 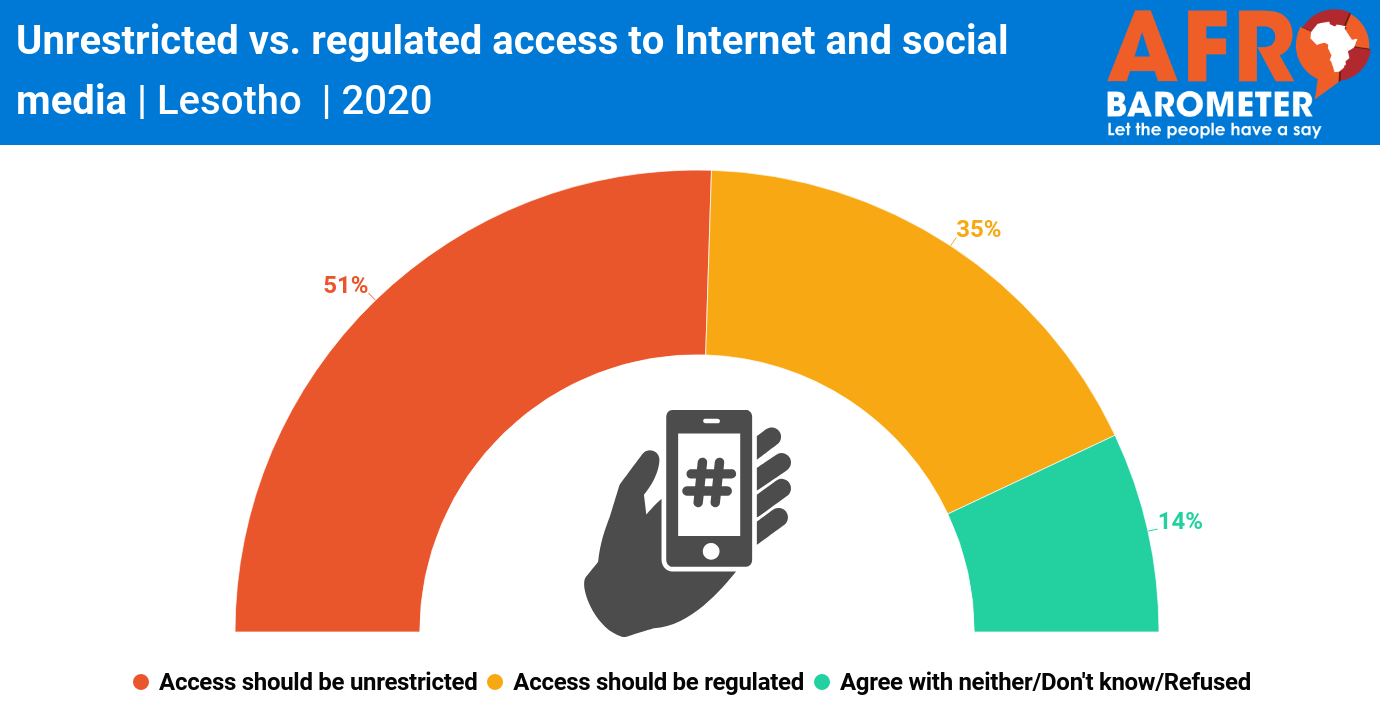