Ethnic diversity is generally associated with less social capital and lower levels of trust. However, most empirical evidence for this relationship is focused on generalized trust, rather than more theoretically appropriate measures of group-based trust. This paper instead evaluates the relationship between ethnic diversity – at both national and local levels – and the degree to which coethnics are trusted more than non-coethnics, a value I call the “coethnic trust premium.” Using public opinion data from 16 African countries, I find that ethnically diverse states have, on average, larger coethnic trust premiums. However, within countries, local-level ethnic diversity is actually associated with less ethnocentric trust. I then show, consistent with these patterns, that diversity is detrimental to intergroup trust only in the presence of ethnic group segregation.

Amanda Lea Robinson is an assistant professor at the Ohio State University. 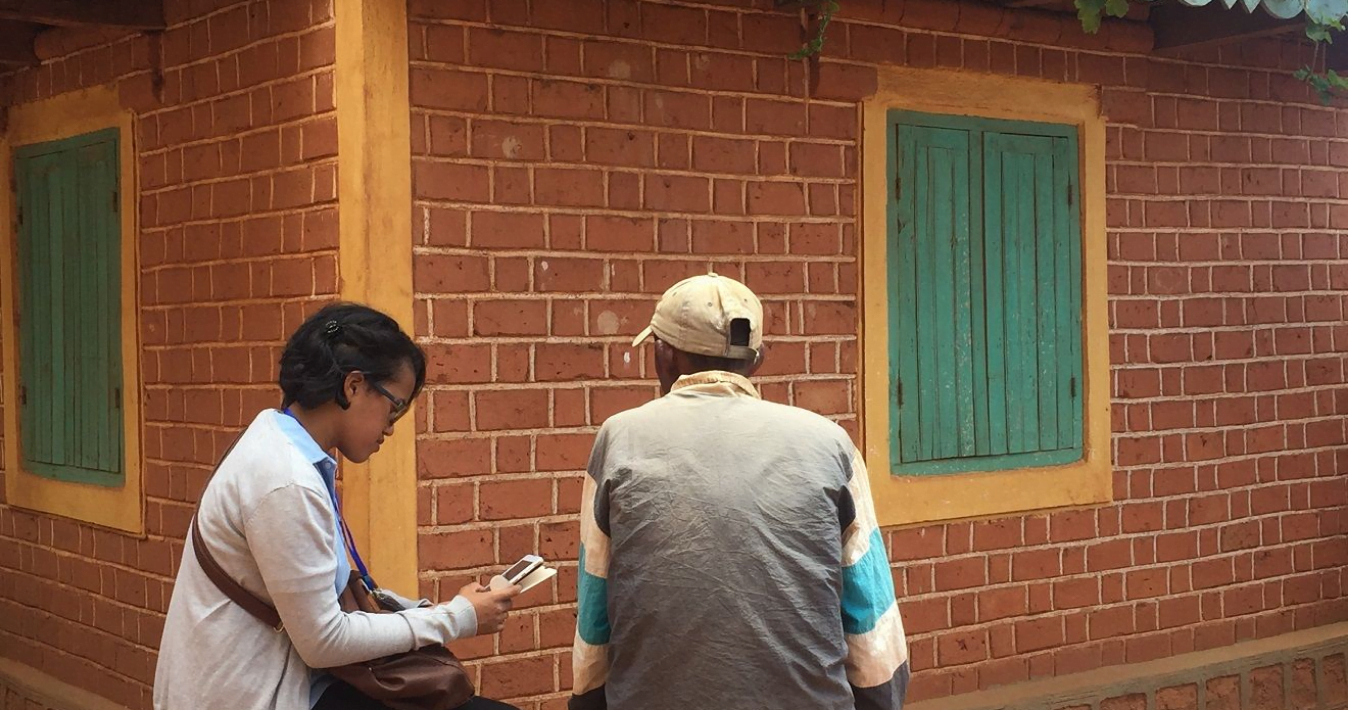 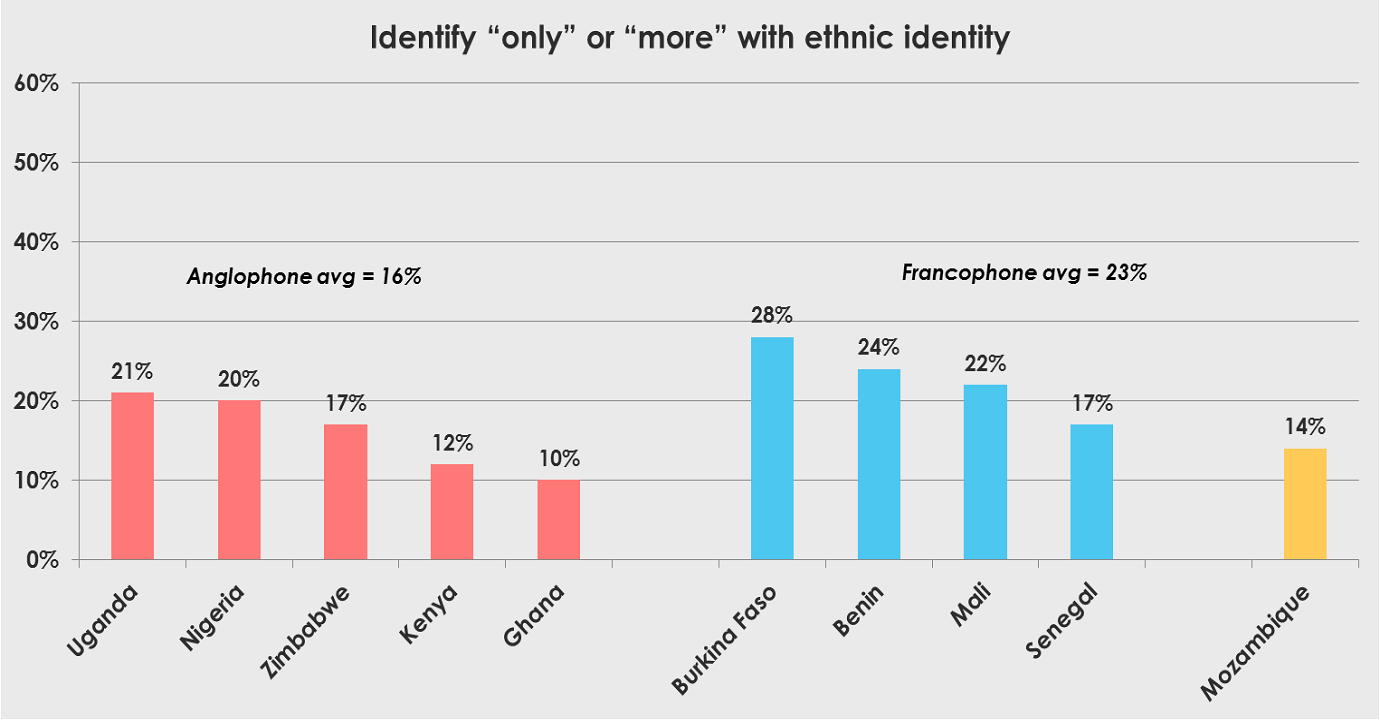