Much of what we know about voting behavior in Africa is based on data from public opinion surveys. However, there has been little investigation into whether reported voter preferences are reliable, or whether they are affected by bias, particularly that which may arise from the social undesirability of “tribalistic” voting. I use a voting simulation experiment in Uganda and analysis of existing surveys from a number of African countries to show that voters who are observed by others are less likely to report a preference for a coethnic candidate. I also show that coethnics of the incumbent are less likely than non-coethnics to fail to report a preference at all. Together, these findings suggest that African respondents intentionally hide their ethnic vote preferences. To measure the magnitude of the bias, I generate a counterfactual variable that estimates coethnic voters’ true, but unstated, preferences. The analysis suggests that approximately 15% of survey respondents must hide an ethnic preference in order to produce significantly attenuated estimates of the effect of coethnicity on the vote.

Elizabeth Carlson is an assistant professor of Political Science and African Studies at Pennsylvania State University. 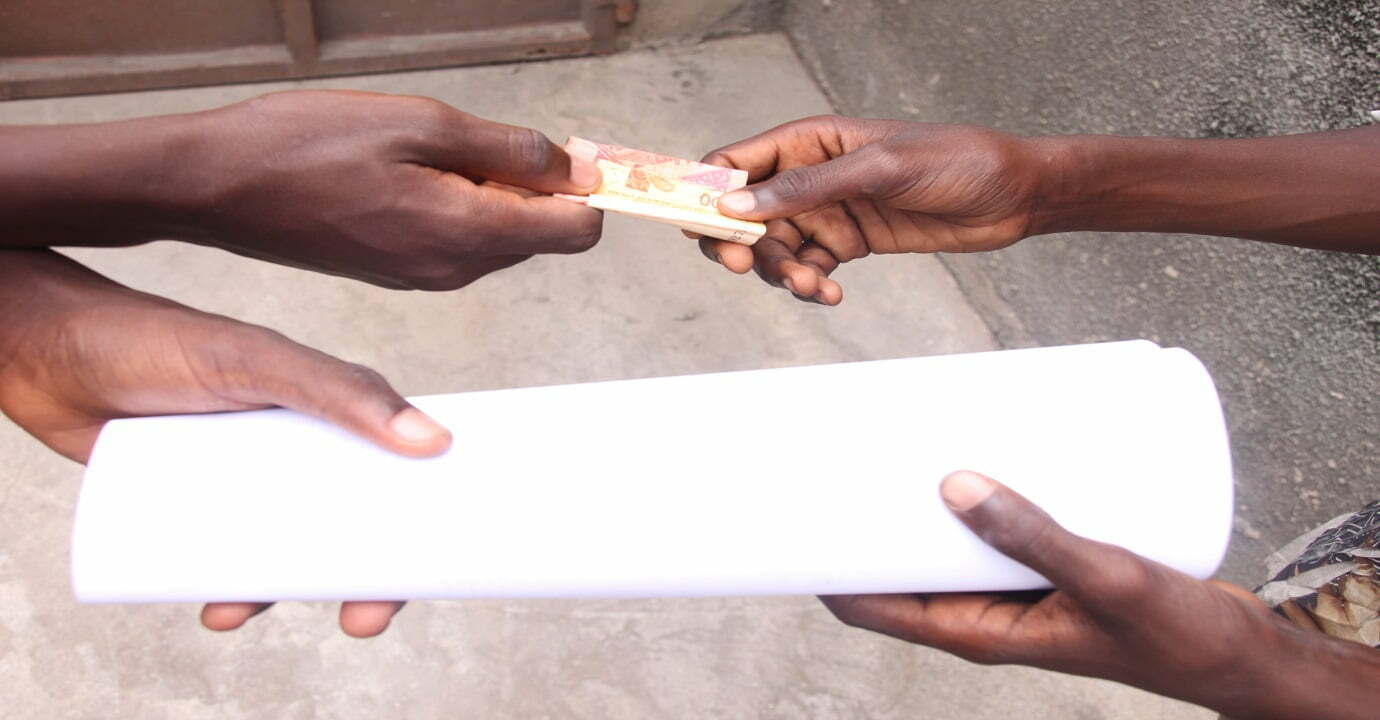