Sub-Saharan Africa is the part of the world that is most severely affected by HIV/AIDS. Yet, surveys of attitudes to AIDS across African countries show that most people do not attach great importance to the issue. Given the devastating impact of HIV/AIDS, this appears paradoxical. This paper argues that the salience of AIDS is low in Africa because many people are too poor to consider the disease important. This means that AIDS is crowded out by other issues – such as poverty, hunger, and unemployment – that have more immediate consequences for people’s lives. The hypothesis that poverty affects the salience of AIDS is tested using data from the Afrobarometer. Given that individuals are surveyed in different countries, the paper uses multilevel regressions to estimate the impact of poverty and material living conditions on AIDS salience. At both the individual and country level, the results show that poverty and material living conditions have significant effects on the likelihood that individuals consider AIDS a salient political issue. These results clearly support the idea that poverty is a constraint on the importance people attach to AIDS.

Mogens K. Justesen is Assistant Professor at the Department of Political Science, University of Southern Denmark 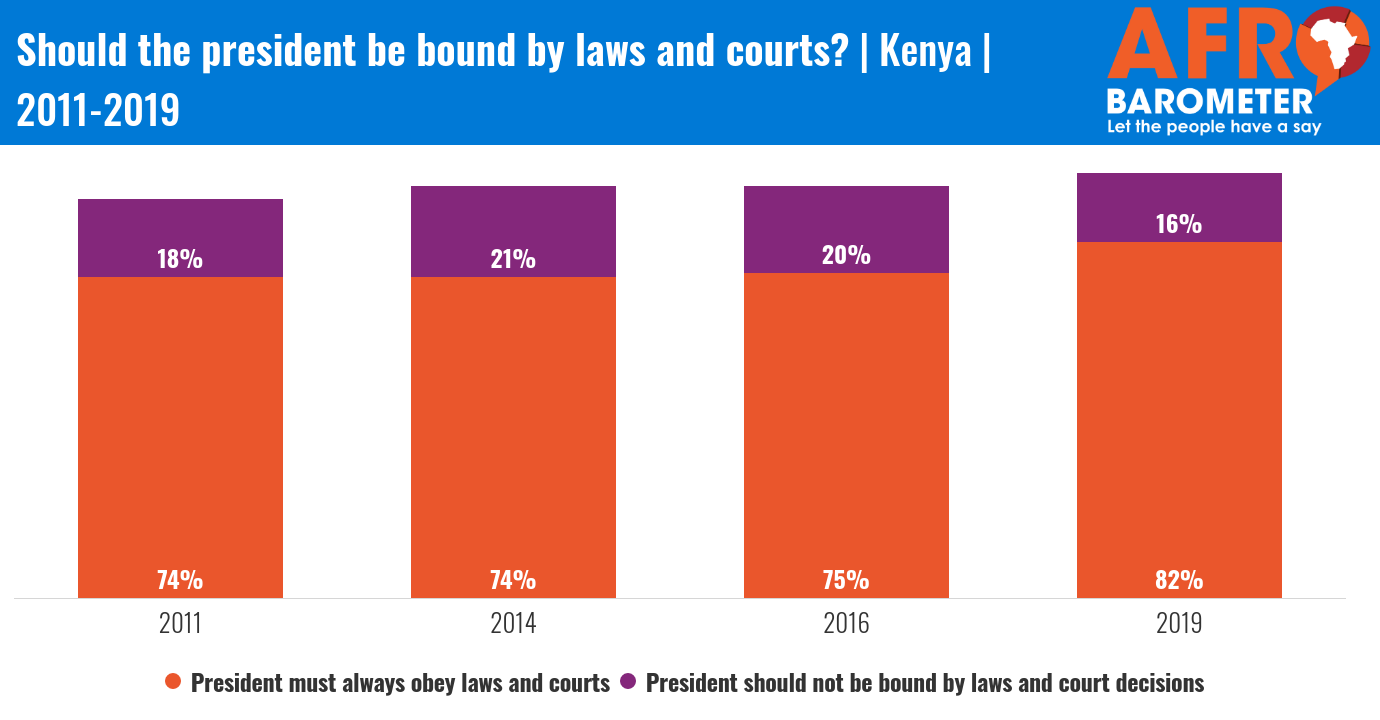 News release
Kenyans support rule of law in governance, respect for the law and courts by the president
8 Sep 2020 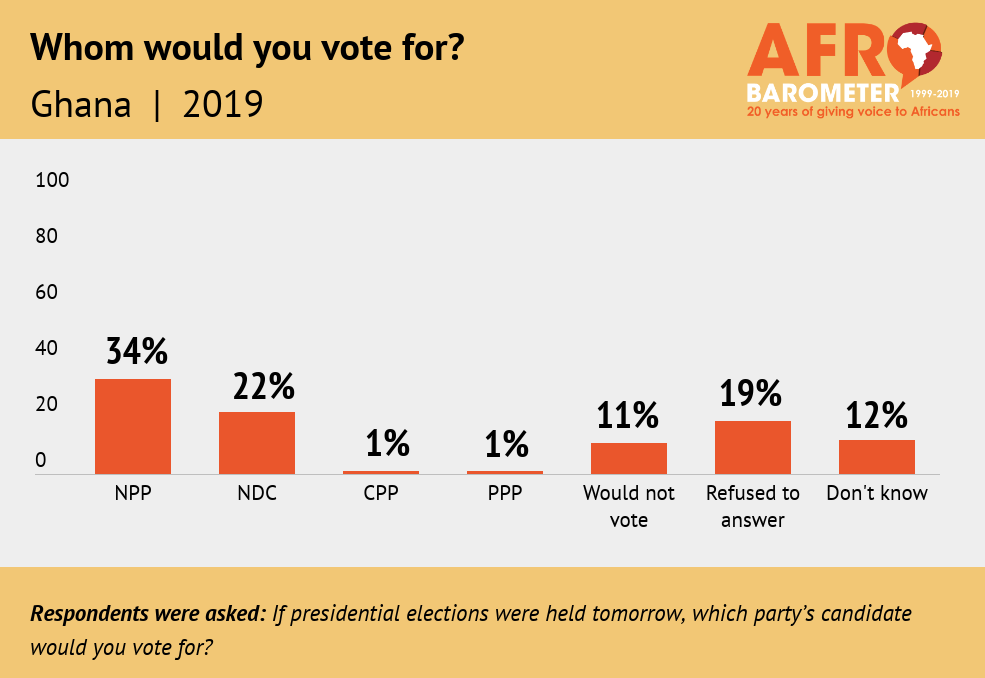 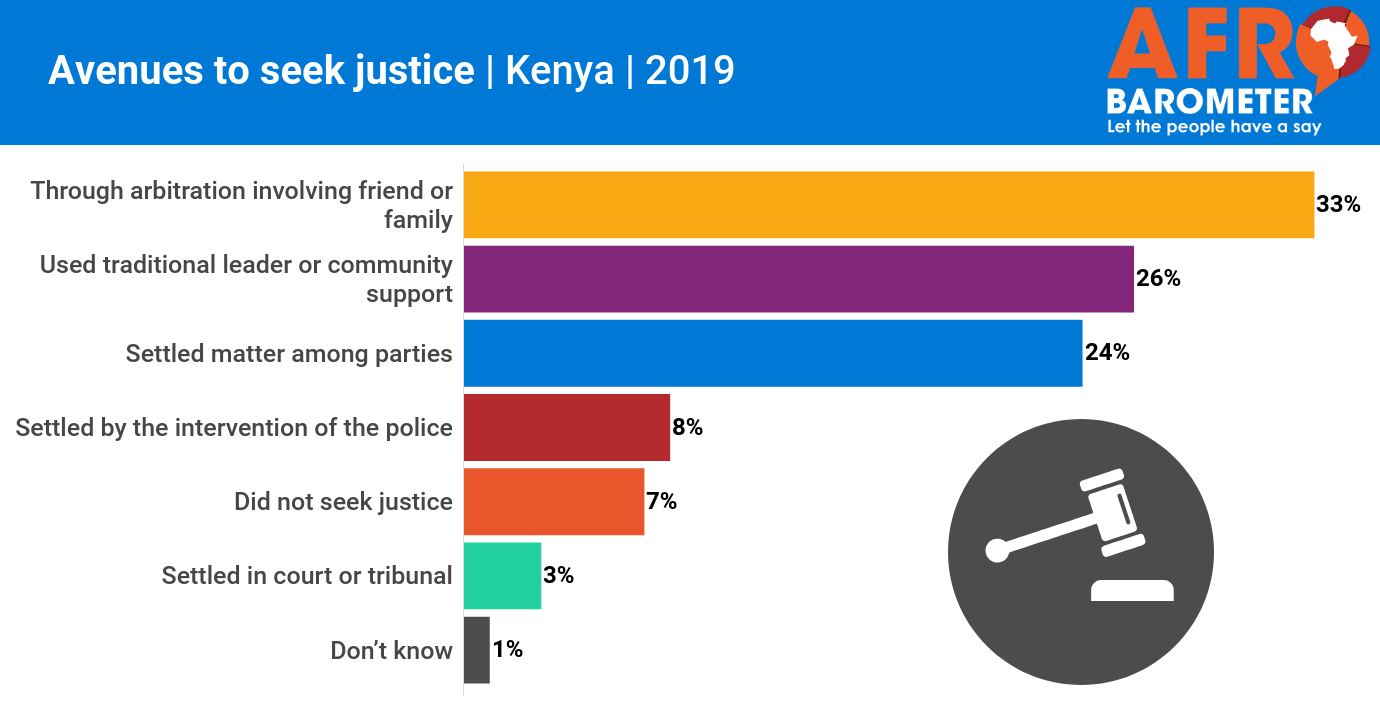