Candidate appeals on the basis of what Western observers would call ideology are rare in contemporary Africa. Given this general absence of ideological cues, top-down approaches to the study of the emergence of political attitudinal structures would suggest that most non-elites will likely not self-label ideologically or structure their political attitudes according to identifiable dimensions. However, bottom-up approaches focus on how individuals can structure their attitudinal dispositions in coherent ways, even in the absence of an elite-generated “discursive superstructure.” In this paper, we first explore the extent to which African parties are in fact ideologically distinguishable, by utilizing Afrobarometer survey data on the median attitudes of parties’ bases. We find that, in more than half of the paired comparisons that we observe, major parties are not distinguishable from one another in terms of their adherents’ attitudes towards the proper role of the state in the economy; the same is true in terms of support for democratic norms. This suggests a relative lack of elite-generated ideological discourse. Following this, we attempt to measure the extent to which Africans structure their attitudes on political issues according to identifiably coherent structures in these areas of state involvement in the economy and democratic institutions. Exploratory factor analyses, which we also conduct using Afrobarometer data, suggest little evidence of such structures and high rates of incoherence in individuals’ responses to sets of seemingly related questions. These findings hold for all countries included in the analyses and are consistent across sub-groups divided on the bases of sex, partisanship, education, media access, urban-rural setting, political knowledge, and stated interest in politics. 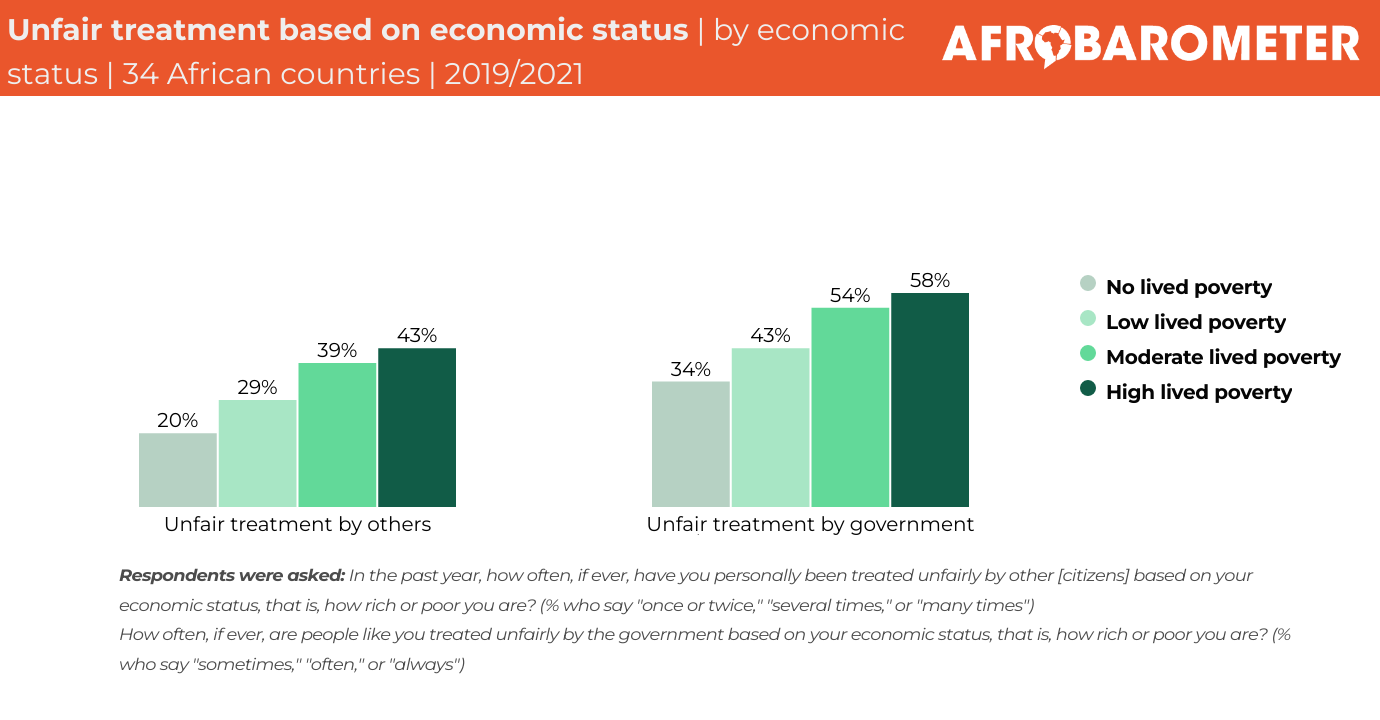