In Africa, it is often presumed that ethnicity shapes individuals’ evaluations of politicians, and individuals would be particularly likely to rely on ethnic cues where violence or other personal experiences render ethnicity more salient. This paper examines whether individuals’ ethnicity affects evaluations of politicians who use election violence or violate other democratic norms. The paper draws on data from a novel survey-embedded experiment conducted by the author in six slums in Nairobi, Kenya, in July 2009. The neighborhoods varied in their level of exposure to violence during the 2008 post-election violence in Kenya and in the prevalence of violence and fraud during elections and primaries prior to this post-election violence. Individuals were asked to evaluate a hypothetical politician who had participated in election-related violence in past elections. Two treatments varied only the name of the politician, which conveyed ethnic information; the third maintained the Kikuyu identity of the hypothetical politician but assigned him a party affiliation associated with a rival ethnic group. The paper findings suggest that individuals rely on ethnic cues in a much more contingent fashion that the literature has often suggested. First, the paper finds that political alliances and shared partisanship play as important a role in shaping individual decision-making as co-ethnicity. Second, contrary to the common wisdom regarding the effects of violence on ethnic salience, this paper finds that co-ethnicity was not a significant predictor of respondents’ evaluations in neighborhoods that had been substantially affected by violence. In those neighborhoods, individuals were as likely to sanction their co-ethnics for using violence as they were to sanction a politician from a different ethnic group. In neighborhoods that had not been substantially affected by the post-election violence (and where electoral violence had also been previously less prevalent), co-ethnicity had a strong and positive effect on individuals’ evaluations of violent politicians. 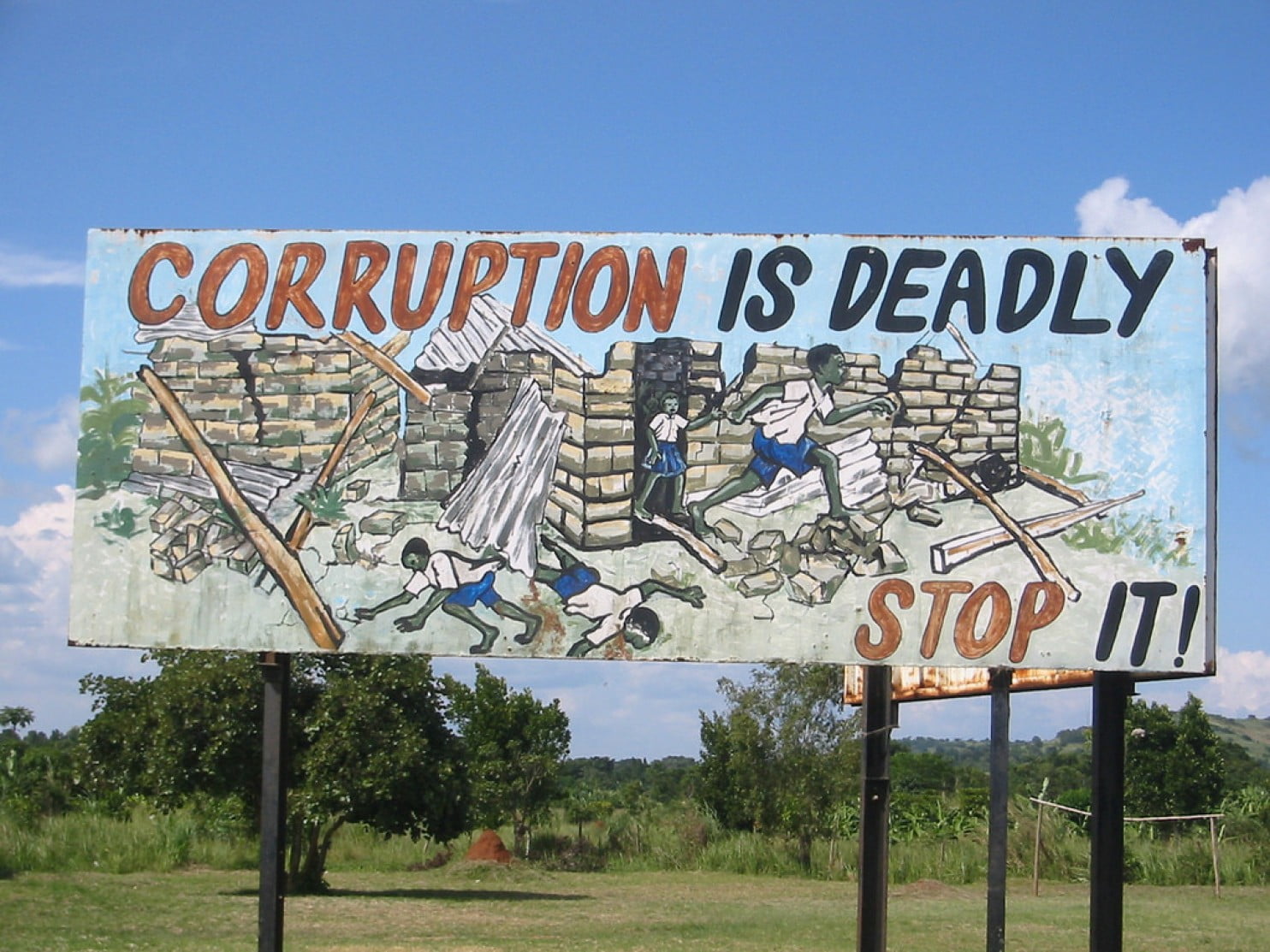