Social scientists often attribute moderation of the political salience of ethnicity, in ethnically diverse societies, to the presence of cross-cutting cleavages-that is, to dimensions of identity or interest along which members of the same ethnic group may have diverse allegiances. Yet estimating the causal effects of cross-cutting cleavages is difficult. In this paper, we present experimental results that help to explain why ethnicity appears to have little political salience in Mali, an ethnically heterogeneous sub-Saharan African country in which ethnic identity is a poor predictor of vote choice and parties do not form along ethnic lines. We argue that the cross-cutting ties afforded by an informal institution called cousinage help explain the weak association between ethnicity and individual vote choice. Both co-ethnic and cousinage alliances enhance the credibility of politicians’ policy promises, yet neither dimension of identity becomes dominant as a basis for vote choice due to their cross-cutting nature. The experimental research design we introduce may be useful in many other settings.

Lauren Harrison is a student at Yale College, Class 2009<br /> 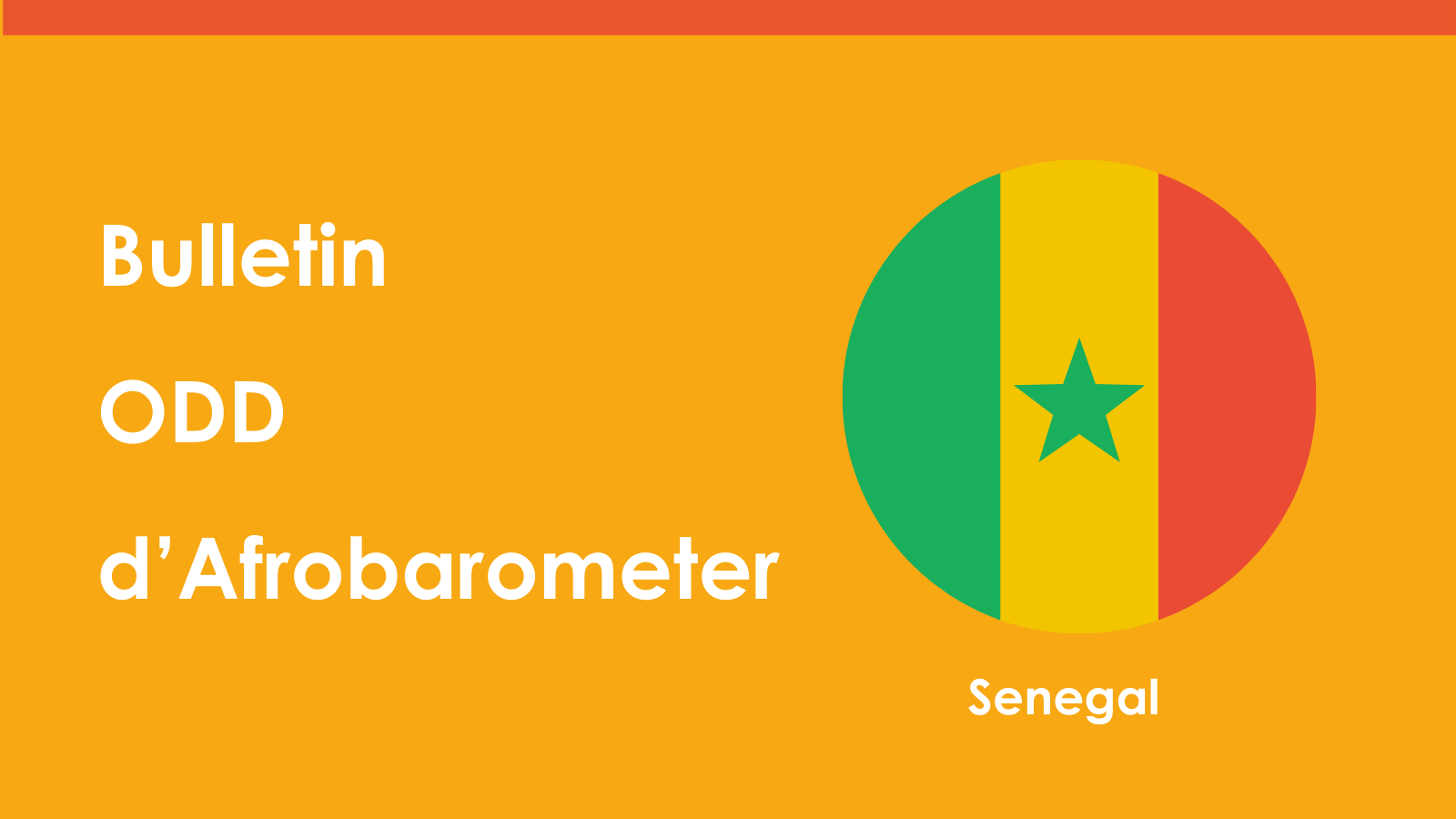