Many were surprised when Mali – a budding democratic success story after three open elections and two peaceful transitions of power – imploded with a separatist insurgency, a military coup, and the breakdown of state control in 2012.

What did we miss? Were there signs of impending instability that political observers overlooked in the pre-crisis period? And, if so, can early-warning indicators help predict political risks for other African governments and political regimes?

An exploratory analysis suggests that public opinion survey data can be used to measure emerging risks in African political systems by systematically tracking certain dimensions of mass political support. These include approval for incumbent governments and satisfaction with the performance of political regimes.

When public disapproval goes up, so does political risk. This raises red flags even for once-stable democracies such as Ghana.

If political risk is the likelihood that those in power will lose management control, its characteristics can directly affect all kinds of governments – ranging from democratic to autocratic. Leaders in office can be affected as well as political regimes.

Political systems can absorb risk to a particular government. Some change is expected in democratic regimes. But risk to a political regime has more far-reaching consequences, especially if it signifies backsliding from democracy toward autocracy, as in present-day Burundi.

As a way to measure political risk, Afrobarometer surveys conducted over 15 years in a number of African countries offer a range of indicators of public attitudes toward incumbent leaders, democracy and alternate regimes.

Risk to the incumbent government can be measured by the average proportions of survey respondents who disapprove of the job performance of their president, their parliamentary representative and their local government representative.

Risk to the political regime is quantifiable in the average proportions of respondents who are dissatisfied with:

There is evidence of precisely such early warnings well before the 2012 crisis in Mali. The figure below, reflecting risk to the government, shows disapproval of the job performance of elected leaders. This jumped by 30 percentage points to 41% between 2002 and 2008.

Similarly, the figure below traces an increasing trend in the scale of risk to the political regime of multiparty democracy. By December 2012, almost two out of three Malians were dissatisfied with democracy. Almost half believed that “all” or “most” government officials were “involved in corruption”.

The Malian experience, and similar evidence from Kenya and Zimbabwe, may offer lessons for other parts of Africa. Ghana, for example, is often considered a model for political development on the continent. But it has seen a drastic increase in public disapproval of the government’s performance.

This could threaten President John Dramani Mahama’s bid to be re-elected in 2016. It also raises the spectre of broader risks to Ghana’s regime of democracy.

As shown in the figure below, after years of relative public satisfaction that reflected Ghana’s strong democratic and economic performance, sentiments changed between 2008 and 2014. Ghana saw a rise in all political risk factors in a pattern similar to what happened in Mali between 2002 and 2008.

Risk to the regime also more than doubled between 2008 and 2014. However, at 37%, it was still moderate compared to the high risk facing the incumbent government.

An analysis of 12 countries for which new data are available points to four other countries that in 2014 displayed early warning signs of political instability. Focusing on risk to the political regime, we found sharp and consistent upward risk trajectories for Nigeria, Cape Verde, Benin and Botswana, in addition to Ghana.

Given citizens’ tendency to let their perceptions of specific leaders spill over into their confidence in democracy, it seems likely that Nigeria’s successful 2015 election will sharply reduce the risk to democracy. Similarly, a solid election and peaceful change government in 2016 could prove sufficient to offset nascent signs of popular doubts about democracy in Ghana.

Tracking social survey data is a promising approach to predicting political risk, but the development of a high-quality risk-analysis tool will require extensive additional conceptual, empirical, and interpretive work.

This exploratory analysis calls attention to specific red flags. But it is only a first step on the long road to reliable risk identification and, longer still, risk management. 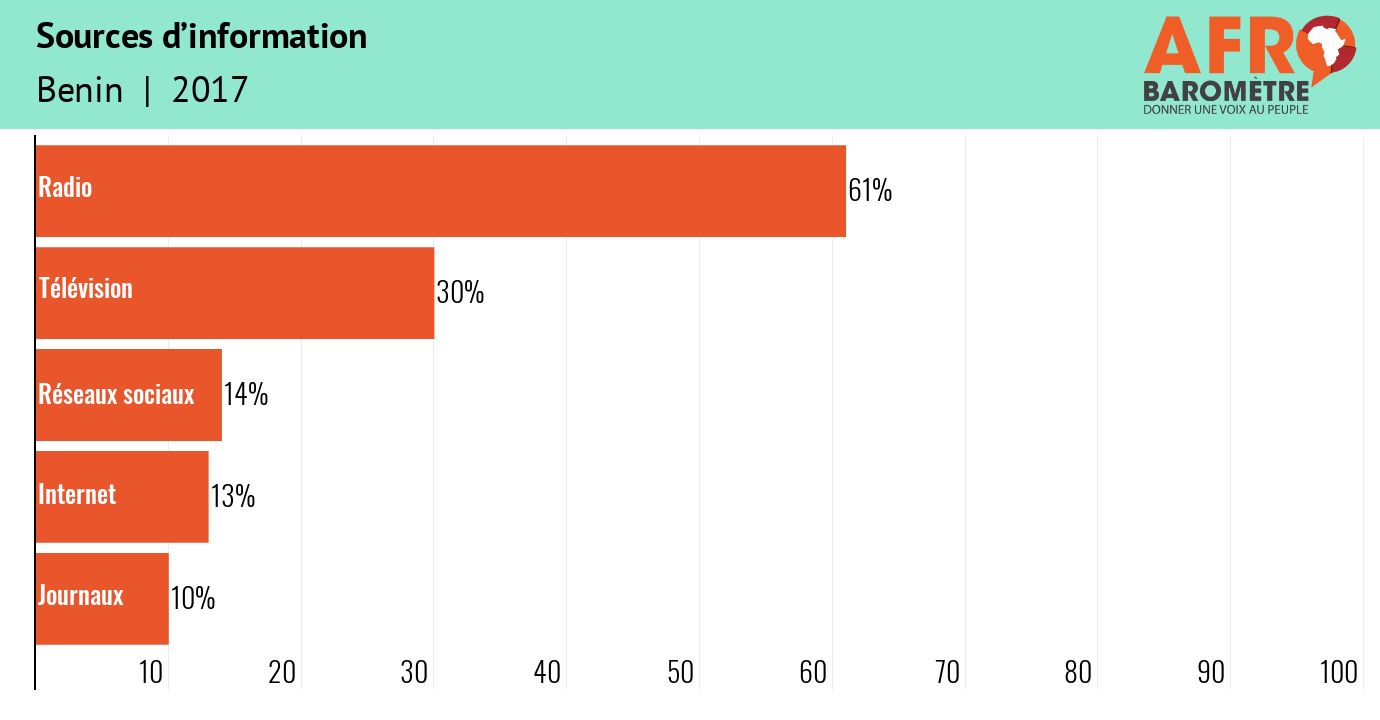