This document provides a summary of popular attitudes regarding the demand for and supply of democracy in Ghana as revealed over the course of four Afrobarometer surveys conducted between 1999 and 2008. Data for the first round were collected from July to August of 1999 (n=2004). The second round of data were collected from in August-September 2003 (n=1200). Data for rounds three and four were collected during March of 2005 (n=1197) and March of 2008 (n=1200) respectively. Samples of this size yield a margin of error of +/- 3 percent at a confidence level of 95 percent. 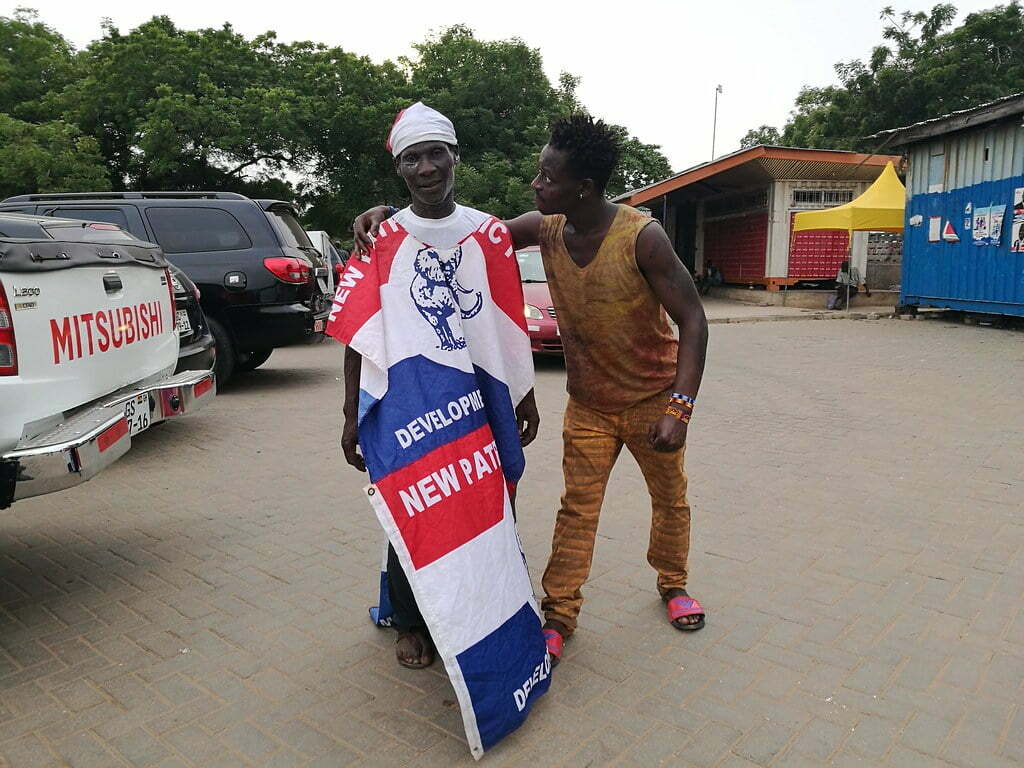 Working paper
WP188: Partisanship in a young democracy: Evidence from Ghana
10 Aug 2021
Media resource
Findings from the Afrobarometer Round 7 survey in Ghana
28 Dec 2017