In an Afrobarometer survey in December 2012, three quarters of adult Malians were worried that the country was moving in “the wrong direction.”  At that time, at the depths of a profound national crisis, most Malians thought the future looked bleak.  A year later, however, a follow-up survey reveals newfound hope in the future.  By December 2013, two thirds of all Malians now consider that that the country is headed in the “right direction.”

What explains this remarkable turnaround in the public mood?  The upswing in the country’s collective frame of mind within the space of a single year is traced to several positive developments.  These include an improved security situation, the restoration of a freely elected government, and rising confidence in economic recovery. 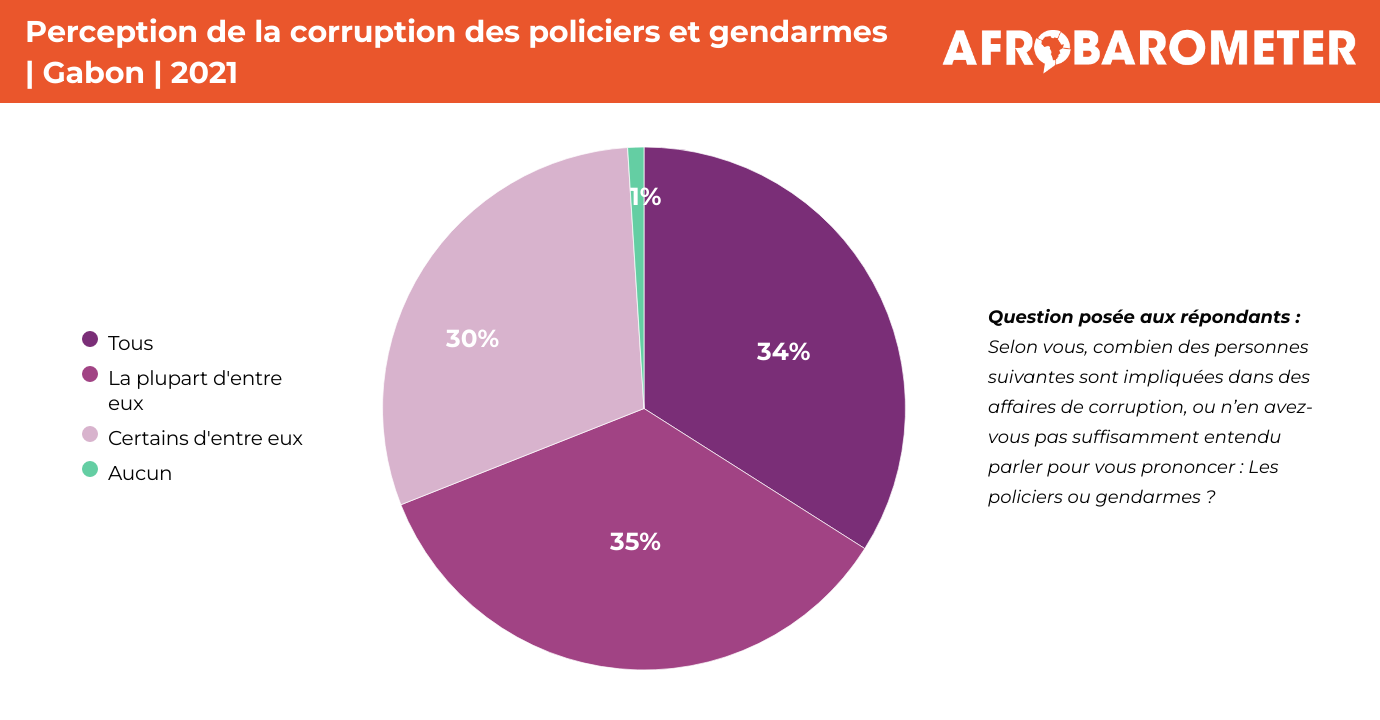