Economic destitution – whether measured as the frequency with which people go without basic necessities or as the proportion of people who live on less than $1.90 a day – declined steadily in Africa between 2005 and 2015. However, the findings of Afrobarometer Round 7 surveys, conducted in 34 African countries between late 2016 and late 2018, demonstrate that improvements in living standards have come to a halt and “lived poverty” is once again on the rise.

To prevent squandering hard-won gains in Africans’ living standards, the data point to the necessity of a renewed commitment by citizens, governments, and international donors to defending democracy and expanding service-delivery infrastructure.

Robert is a professor of politics at the University of Strathclyde a co-founder of Afrobarometer. 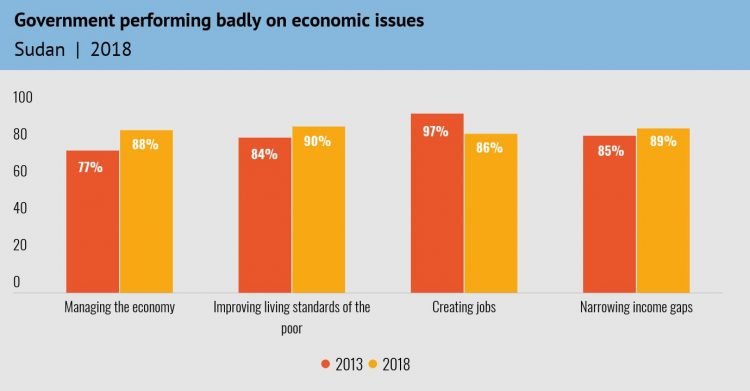 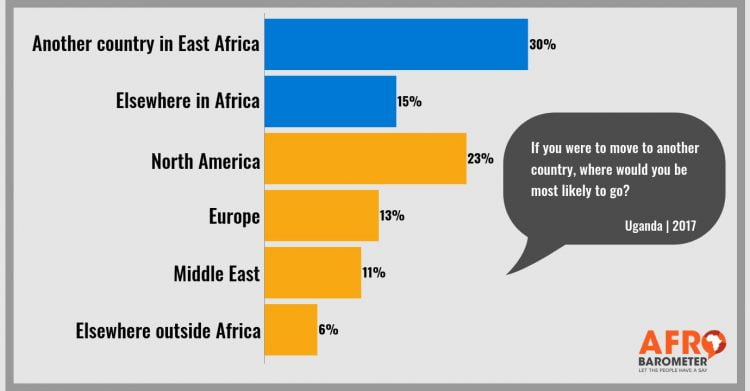 Dispatch
AD307: Young and educated Ugandans are most likely to consider emigration
18 Jul 2019 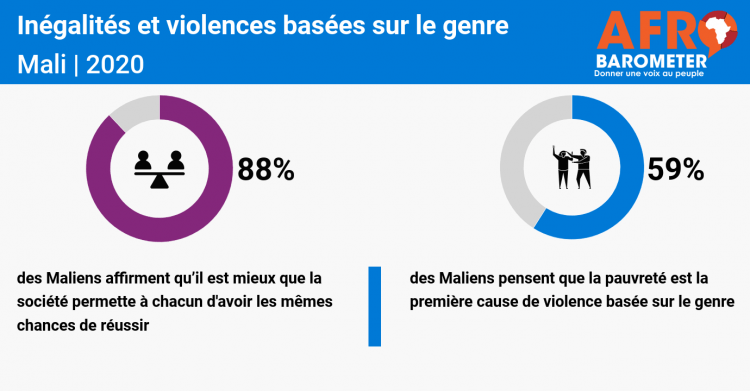