Protection of individual rights and liberties has been on both the African continental agenda and the global agenda for decades, shaped especially by the United Nations’ Universal Declaration of Human Rights and the African Charter on Human and Peoples’ Rights. But the reality on the ground is often a far cry from the high standards set forth in these documents.

In recent months, the world has watched as the governments of Algeria and Sudan have sought to stifle popular protests, often violently. And the past couple of years have witnessed a wide range of government attacks on civil liberties and individual freedoms. Cameroon shut down Internet service for months in the country’s anglophone regions, and Zimbabwe did the same in an effort to short-circuit opposition efforts to organize protests. Governments have responded with violence to protests in countries as diverse as Burundi, Senegal, Togo, and Zambia. Uganda now taxes social media use, while Tanzania requires expensive licenses for individuals who want to blog. In countries across the continent, government surveillance, restrictive media laws, and other freedom-limiting tactics appear to be on the rise. Freedom House’s 2019 Freedom in the World report was subtitled ”Democracy in Retreat,” and the Africa section appeared under the heading “Historic openings [in Angola, Ethiopia, and the Gambia] offset by creeping restrictions elsewhere” [Freedom House, 2019).

How do African citizens perceive and interpret the state of political and civil liberties in their respective countries? This report takes the measure of popular demand for and government supply of basic individual rights and freedoms as captured in Afrobarometer Round 7 surveys, carried out in 34 countries between late 2016 and late 2018. It also looks at how attitudes, experiences, and perceptions have changed over the past decade.

We uncover two troubling trends. First, consistent with the alarms sounded by Freedom House and others, citizens generally recognize that civic and political space is indeed closing as governments’ supply of freedom to citizens decreases. But the results also reveal a decline in popular demand for freedom, in particular the right to associate freely. Moreover, we find considerable willingness among citizens to accept government imposition of restrictions on individual freedoms in the name of protecting public security. In a context where violent extremists are perpetrating attacks in a growing number of countries, the public may acquiesce to governments’ increasing circumscription of individual rights and collective freedoms. Fear of insecurity, instability, and/or violence may be leading citizens of at least some African countries to conclude that freedoms come with costs as well as benefits, and that there may be such a thing as too much freedom. 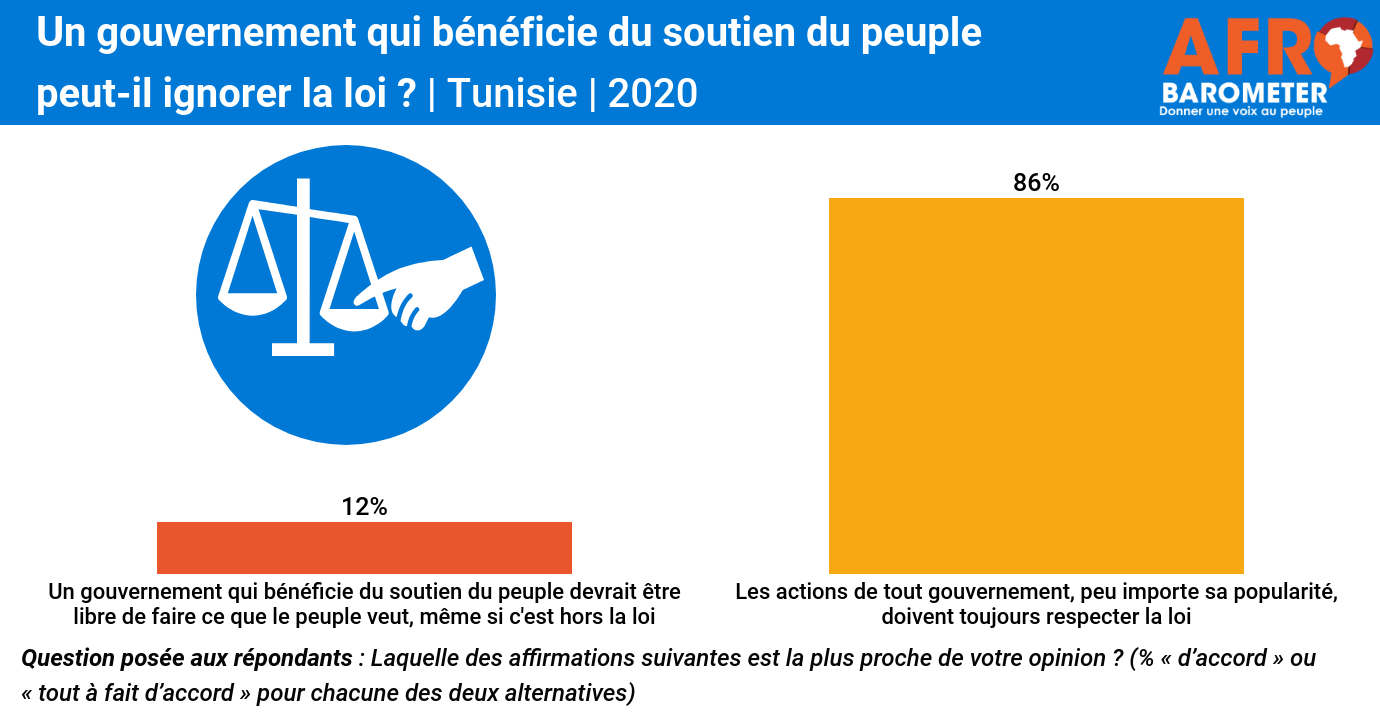 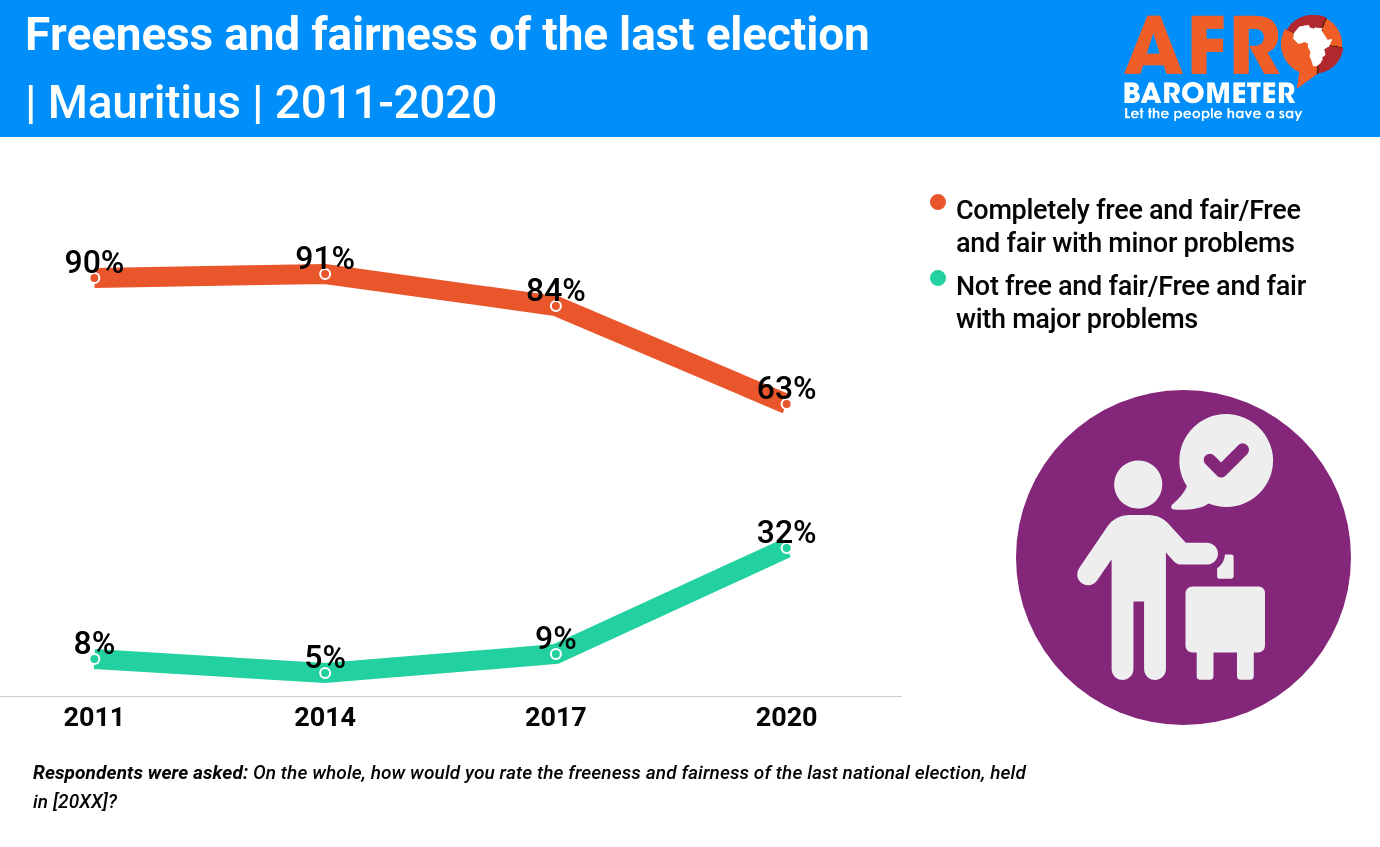