The increasing threat to democracy from populist movements and authoritarian leaders occupies a prominent place in current political debate. Yet political scientists who study this question reach contrasting conclusions, often because they use different measures and standards of democracy. Some say the world is in a democratic recession, with countries experiencing recent declines in the quality of democracy outnumbering those where it has improved (Diamond, 2015; Lührmann, Mechkova, & Wilson, 2017; Economist, 2018; Freedom House, 2018). Others see no such decline (Levitsky, 2015) or trendless variation (Jiménez, 2017; Skaaning & Jiménez, 2017).

In Africa, Freedom House has tracked a significant retreat in political rights, civil liberties, and the overall quality of democracy. The biggest shifts have occurred among countries previously rated as “partly free,” many of which have retreated to “not free” status. Analysts have observed that this is often the result of hybrid regimes using counter-terrorism legislation to shrink democratic spaces (Temin, 2017) or of governments responding to increased electoral competition by restricting opposition parties and critical civil society organizations (Cheeseman, 2019). On the other hand, the V-Dem Institute finds more positive than negative change in Africa (Lührmann et al., 2018).

African public opinion seems to embody this sense of divergence. While Yasha Mounk (2018) has claimed to find a systematic decline in citizens’ attachment to democracy across most of the established democracies in North America and Western Europe, Africans’ responses to questions posed by Afrobarometer over the past decade present a more varied and complex picture.

At the most general level, the picture seems relatively clear and simple: The typical African is strongly committed to democracy and opposed to authoritarian rule, and has remained so for more than a decade.

However, this image of solid democratic commitment changes radically if we narrow our focus to only those people who consistently express pro-democratic preferences across several different survey questions – those whom Afrobarometer describes as “demanding democracy” (Bratton, Mattes, & Gyimah-Boadi, 2005). Under these more demanding criteria, fewer than half of all Africans qualify as committed democrats. And levels of commitment vary sharply depending on a person’s demographic category and level of political engagement.

The picture becomes even more complex when we look at specific countries or take a longer-term view. In some countries, publics are strongly committed to democracy, while in others people are largely indifferent. Similarly, some societies are developing more favourable views of democracy over time, while others are moving in the opposite direction. These trends in individual countries may matter even more than trends on the continent as a whole.

The same kind of complexity emerges when we examine people’s evaluations of democracy. A slight majority of the Africans we interviewed say their country is a democracy, and somewhat fewer people are satisfied with the way democracy works – two indicators that Afrobarometer combines to measure the perceived “supply of democracy.” Overall, Africans say they get less democracy than they want. But in some countries, the perceived supply of democracy is greater than demand. And while this supply is increasing in some countries, it is declining in others.

What does this mix of results mean for the survival of Africa’s multiparty regimes and the deepening of democracy? Of course, a great deal will depend on factors other than what citizens think, such as the degree to which democratic values are embraced by a country’s leaders and elites, as well as the extent to which countervailing institutions (legislature, courts) constrain the executive. But we argue that popular demands also have the power to drive countries toward democracy, and that this is most likely under certain conditions of high, but unmet, popular demand. In particular, this report concludes by highlighting the specific importance of citizens who are not only deeply committed to democracy but who also adopt a critical perspective toward their country’s current leaders and institutions – in other words, those citizens who demand democracy but do not think they are getting it. We describe these citizens as “dissatisfied democrats.” To the extent that citizens’ commitment to democracy matters for the survival and quality of democracy, evidence suggests that it is these dissatisfied democrats who matter most.

While fewer than one in six Africans qualify as dissatisfied democrats in our most recent round of surveys, they make up much larger proportions in some countries in which electoral processes are deeply flawed and opposition forces are harassed, suggesting a continuing struggle between the forces of democracy and autocracy. However, dissatisfied democrats are in especially short supply in other places where the space for opposition has recently narrowed, offering little evidence that further restrictions will meet popular resistance. 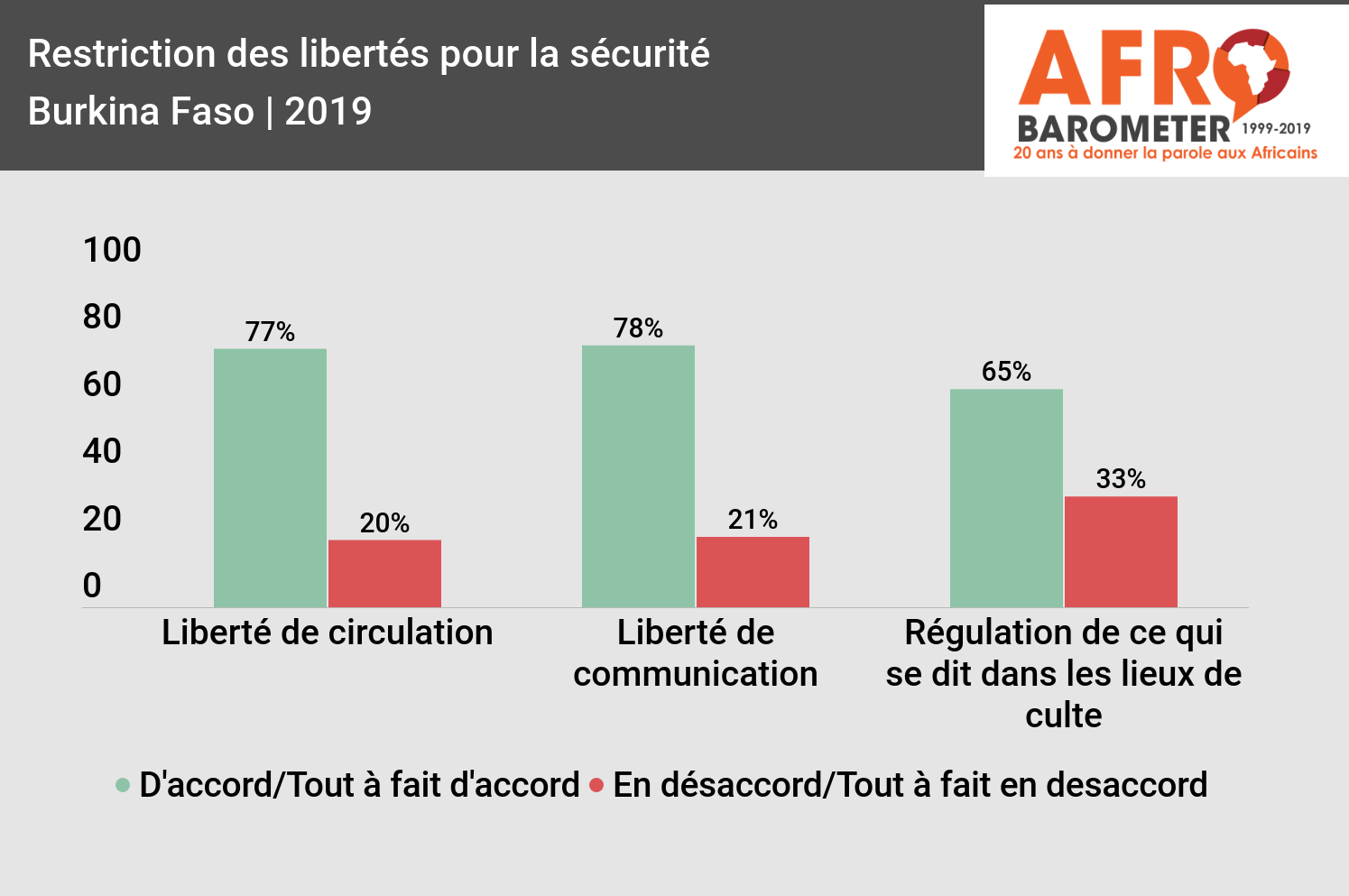