Faced with the disappointing performance of centralized systems, many African states opted for decentralization in the 1990s in a bid to ensure that their citizens receive quality services (Anago, 2009). In theory, decentralization involves withdrawing some powers from the central state and transferring them to elected bodies at the local level. This introduced the concept of local governance, whose practical implementation supposes that all actors understand the institutional framework within which they function as well as their roles, responsibilities, and room for maneuver.

In Benin, since the installation of the first communal and municipal councils in February 2003, decentralization has become one of the pillars of development, making better governance in local matters a fundamental element of the process. Municipal councils have taken on a number of responsibilities once left to the central state, such as maintaining local marketplaces and community hygiene, issuing bicycle licenses, and collecting some taxes. In order to manage and monitor financial resources allocated to local bodies, the central state established the Communal Development Support Fund (Fond d’Appui au Développement des Communes) in 2008.

Despite good intentions and political decisions in favor of the decentralization process, good governance in our communities faces significant hurdles. Local populations express dissatisfaction with local councillors, and the transfer of powers and financial resources from the central state to local bodies is still not completely effective.

Fifteen years after the first steps toward local governance in our municipalities, what lessons should be learned? How do Beninese citizens assess this governance process, and what roles do they play in its implementation? Has decentralization impacted the most vulnerable, i.e. the poorest? What are the interactions between local councillors and their constituents? 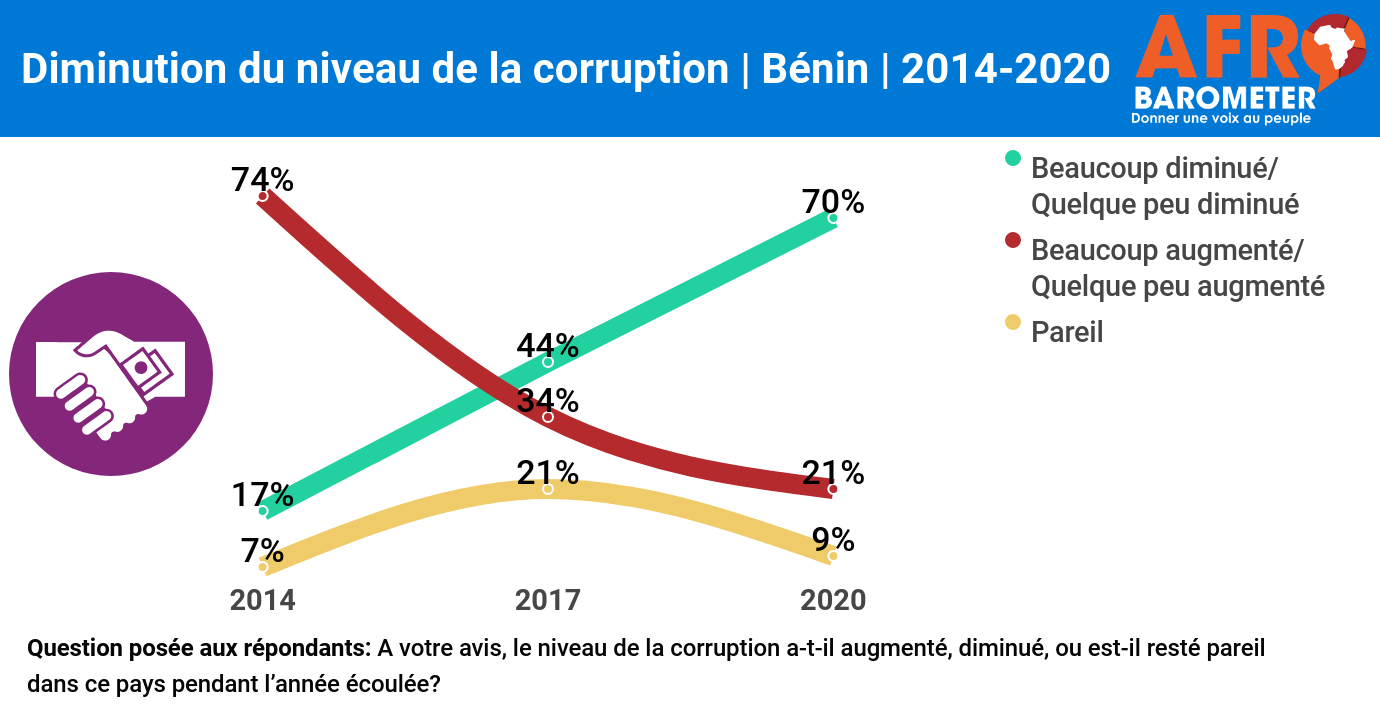