In many parts of Africa, access to and quality of medical services remain poor (Deaton & Tortora, 2015; KPMG, 2012; Lowell, Conway, Keesmaat, McKenna, & Richardson, 2010; Streefland, 2005). While economic growth in recent decades has fostered improved health care on the continent, weak funding, brain drain of trained professionals, and ongoing battles with diseases such as TB, HIV, diarrheal diseases, and malaria as well as recurring epidemics such as Ebola continue to put immense pressure on medical systems in many countries (Ighobor, 2015; McKay, 2015; Chothia, 2014).

Struggling medical systems confront governments and citizens with difficult choices: Needed investment in the medical sector must compete with other priorities, and increasing health spending by cutting other programs may not be a popular or even feasible solution. One alternative may be to raise taxes or user fees in order to increase available funding.

In its Round 6 surveys, Afrobarometer asked citizens in 36 African countries whether they would support or oppose paying higher taxes or user fees in order to increase government spending on public health care.

This paper describes citizens’ responses and analyzes whether they are correlated with demographic factors, access to health services, and perceptions of health care, government performance, and official corruption. 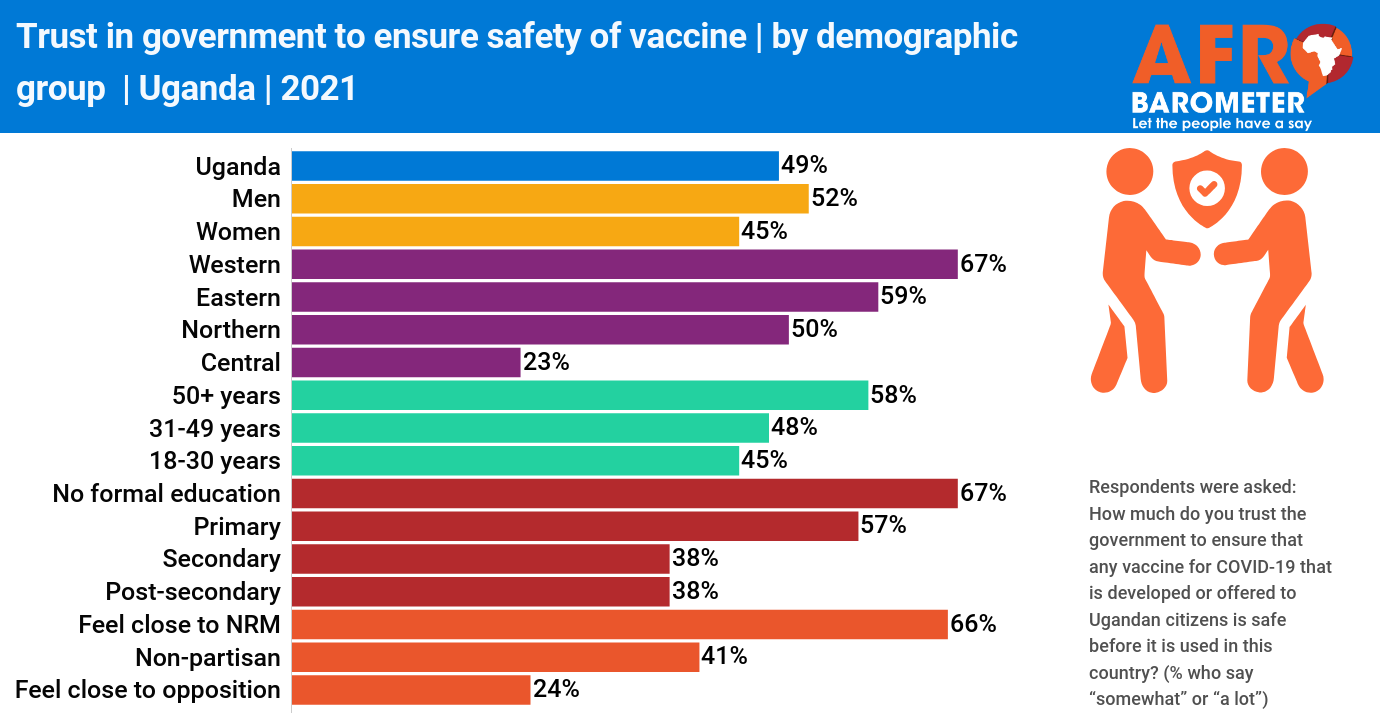