On 30 September 2016, Botswana will mark its 50th year of independence from the United Kingdom, a significant occasion for both celebration and reflection. An important part of this reflection has focused on Botswana’s transition from National Vision 2016, the blueprint that has guided the country’s development for the past two decades, to National Vision 2036, in tandem with the global move from the United Nations’ Millennium Development Goals to Sustainable Development Goals (Ministry of Finance and Development Planning, 2016a).

A presidential task force is leading national consultations on National Vision 2036, a first draft of which is due for presentation, debate, and approval during the 2016 parliamentary winter session (Botswana Press Agency, 2016)). A final document is expected to replace Vision 2016 in September.

In monitoring progress toward Vision 2016’s four long-term goals (sustained development, rapid economic growth, economic independence, and social justice) and seven development “pillars,” the Vision 2016 Council has generally relied on a variety of regional and international indicators of objective data, such as per capita gross national income (GNI) or the Human Development Index (HDI) on the economic front and indicators of governance and democracy from the Mo Ibrahim Foundation and Freedom House on the political front (Vision 2016 Council, 2016). In addition, the council conducted a public opinion survey in 2010 to gain an understanding of ordinary citizens’ evaluations of the document itself and of the country’s progress on its development indicators.

This paper aims to complement that study by providing updated analysis from the latest Afrobarometer survey (2014) in Botswana, in addition to longitudinal data and supplementary insights from the Afrobarometer questionnaire’s broader focus.

What are Batswana’s evaluations of the progress made toward each of the National Vision 2016 development pillars? Which areas should the government prioritize moving forward into a post-2016 development agenda?

The analysis applies the Vision 2016 Council survey’s benchmarks to Afrobarometer findings to evaluate success or failure on all seven pillars: an educated, informed nation; a prosperous, productive, and innovative nation; a compassionate and caring nation; a safe and secure nation; an open, democratic, and accountable nation; a moral and tolerant nation; and a united and proud nation. Positive evaluations by 67% or more of citizens constitute “good” performance, 50%-66% is “average,” 34%-49% is “poor,” and less than 33% is “critical” (Vision 2016 Council, 2010, p. 6.).

Overall, the results show that the country has done fairly well in a number of areas, particularly in improving access to education and maintaining social cohesion, but continues to struggle to distribute national wealth among all of its citizens. Consequently, political leaders and ordinary Batswana will continue to face many of the same economic challenges identified in 1997 as the country moves into the next phase of national development. 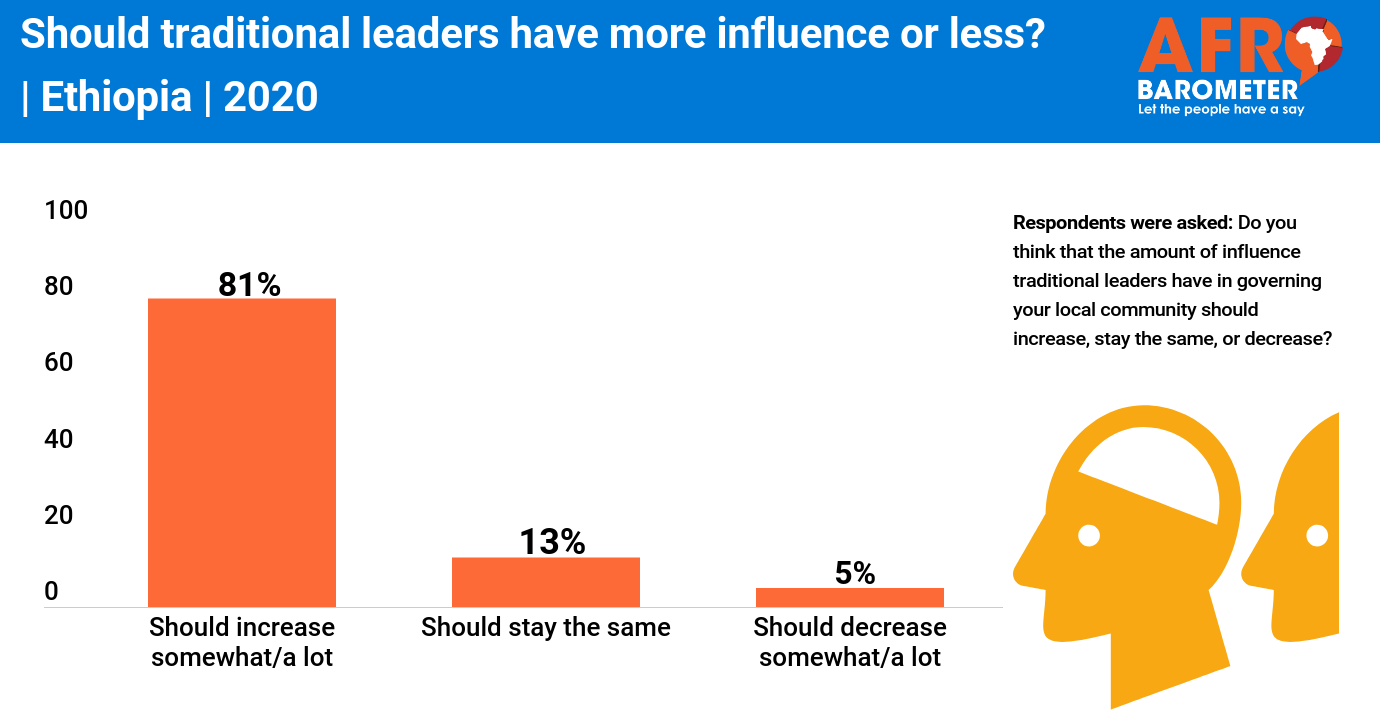