Over the past two decades, the threat posed by violent extremist groups that espouse fundamentalist religious narratives has grown substantially across Africa (Hallowanger, 2014). The colonial era and the undemocratic rule that characterized many post-independence governments generated anti-Western and jihadist movements across the Middle East and the wider Islamic world (Moore, 2016). These movements advocate conservative religious rule as a cure for modern societies’ social ills. By the 1990s, these ideologies had begun to spread to Africa, where porous borders, poor security apparatuses, weak governance, corruption, ethnic divisions, and high youth unemployment created conditions under which violent extremist groups thrived (Institute for Economics & Peace, 2014).

In Nigeria and Somalia, for example, violent extremist organisations began as ethnically homogenous movements with purely domestic concerns – the overthrow of their respective governments. Over time they have evolved toward more ambitious political goals and established an active presence in neighbouring states. These groups generally favour border regions due to lower levels of government presence and security, which facilitate illicit networks and vulnerable border communities. Such a situation challenges not only the internal stability of many countries, but also the stability of the broader region.

Moreover, links between national and international jihadist groups have increased over the past decade. In 2012, al Shabaab declared allegiance to al Qaeda, but there has been recent infighting over whether to shift this allegiance to the Islamic State of Iraq and the Levant (ISIL). In early 2015, the Nigerian group Boko Haram publicly declared allegiance to ISIL leader Abu Bakr al-Baghdadi (Guardian, 2015). These international networks not only help these groups with material and operational support, but also build their credibility within the broader jihadist movement, thereby facilitating international recruitment (CNN, 2015).

Security-led approaches have largely failed to contain the geographic footprint of violent extremists in sub-Saharan Africa. This has prompted the emergence of more development-oriented approaches, such as countering violent extremism (CVE) and preventing violent extremism (PVE) initiatives, which seek to address root political and socioeconomic causes of extremism (Zeiger & Aly, 2015). In the past two years, both the United States and the European Union have officially outlined their approaches to CVE.1 Several initiatives have also emerged on the African continent, including Nigeria’s Soft Approach to Countering Terrorism (NACTEST).

These development-oriented approaches place emphasis on the environments in which violent extremism thrives. Public opinion research offers insight into violent extremism’s impact on ordinary citizens by presenting their perceptions, attitudes, and policy preferences. It also allows researchers to identify areas and populations in which possible drivers of extremism, such as low levels of social cohesion or high levels of distrust toward the state, are present. 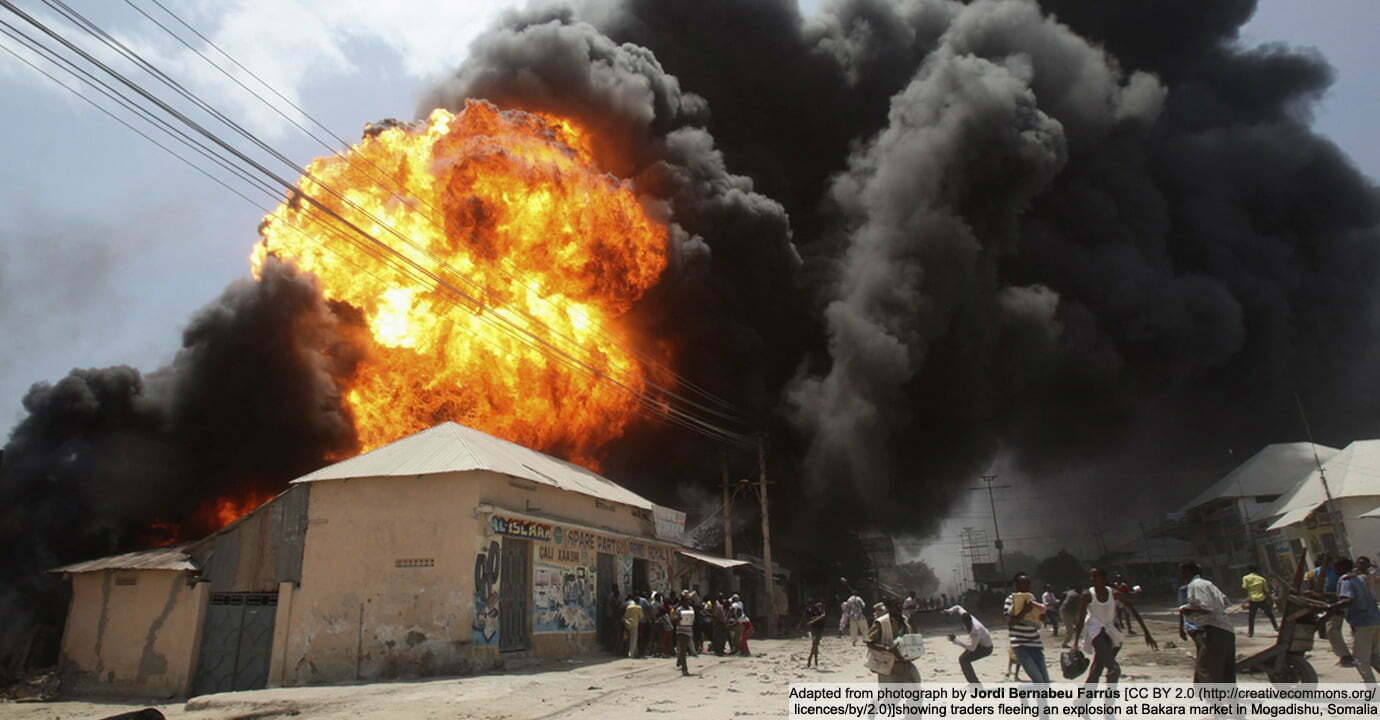