Political leaders in the five countries of the East African Community (EAC) – Kenya, Tanzania, Uganda, Rwanda, and Burundi – have made concerted efforts to promote the benefits of an East African Federation (EAF). The signing of regional integration treaties is covered extensively in national and regional media. Yet many citizens in the two largest member states are not convinced that integration will lead to promised benefits for their countries. In Afrobarometer public-opinion surveys in 2011-2012, citizens of Kenya and Tanzania were asked about the likely impact of an integrated EAF on the availability of jobs, managing conflict, controlling corruption, strengthening democracy, and controlling prices. On none of these five issues did a majority of Tanzanians say that an EAF would have a positive impact, and on only two issues – availability of jobs and controlling prices – did a majority of Kenyans expect improvement through an EAF.

Sam is the data quality officer for East Africa 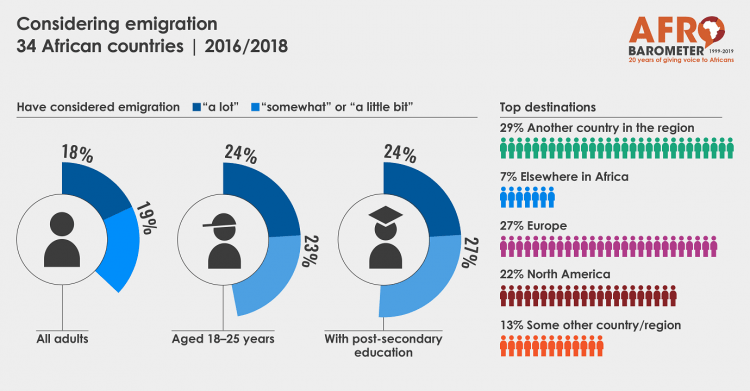 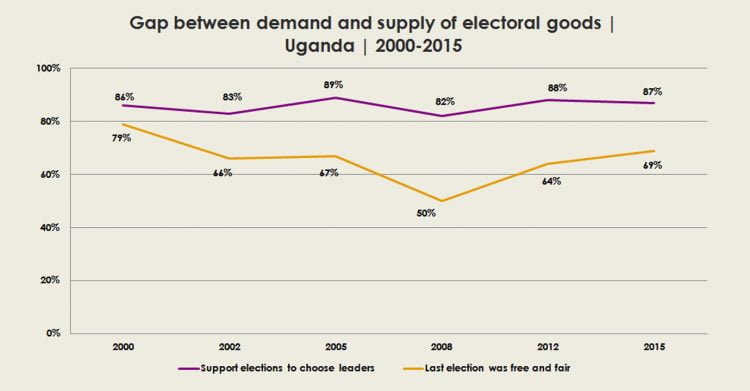