From 26 November 2012 to 21 December 2012, the Afrobarometer surveyed a nationally representative, random, stratified probability sample of 1200 adult Basotho. Face-to-face interviews were conducted in the language of the respondent’s choice by the Afrobarometer team based at Advision Lesotho. Local language translations were done in the Sesotho language. IDASA provided technical backstopping for the survey. Previous Afrobarometer surveys were conducted in Lesotho in 2008 (Round 4), 2005 (Round 3), 2003 (Round 2) and 2000 (Round 1). 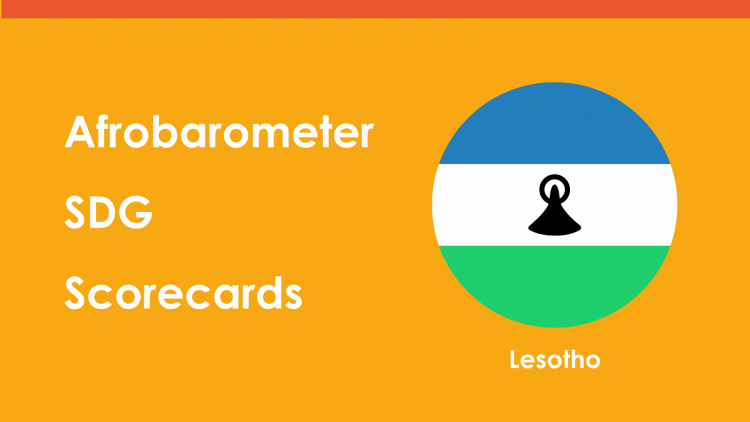 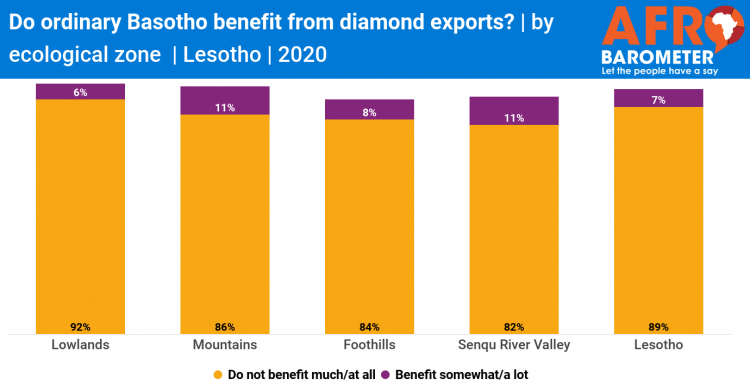