Almost 15 years have passed since waves of democratization began to crash on African shores. Transitions to multiparty rule were often greeted with mass public celebration.  But how long does any such political enthusiasm last?   Are Africans’ expressed commitments to democracy  enduring or ephemeral? 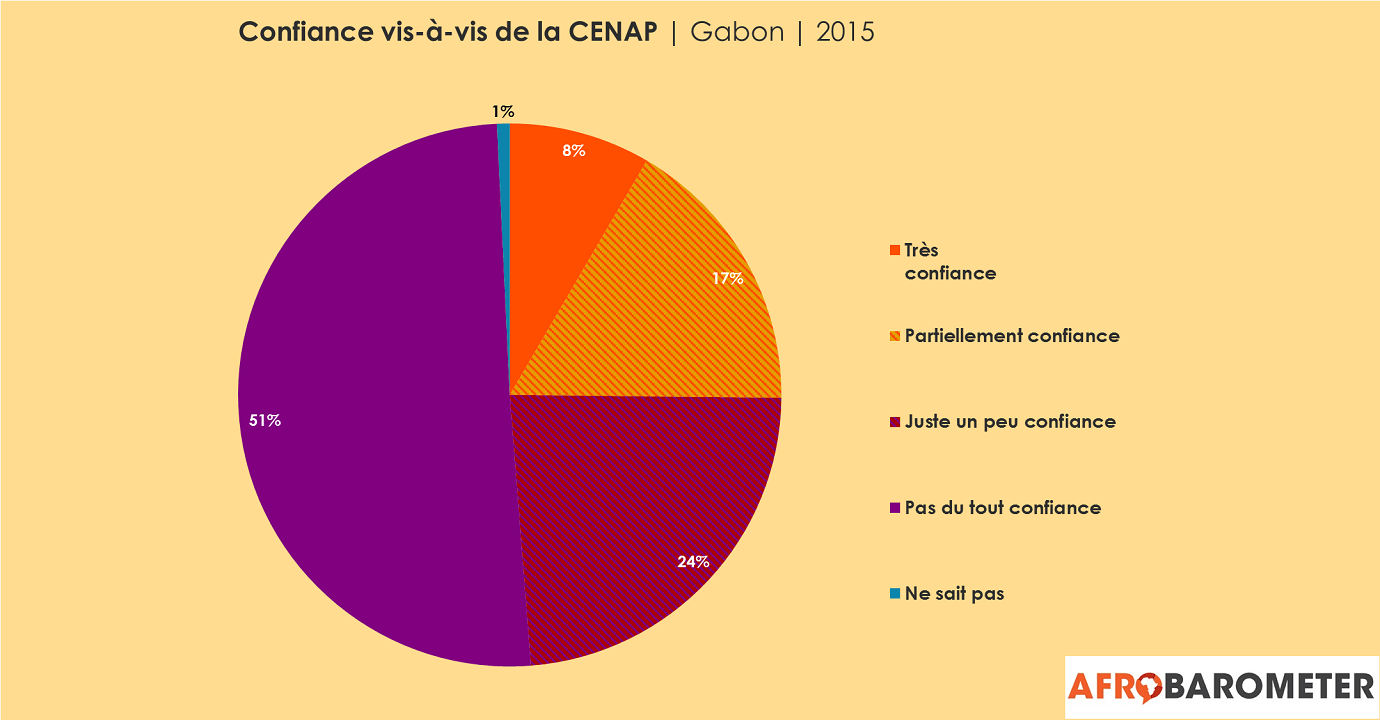