Since the 1990s, Mozambique has been realizing the benefits the economic policy shifts of the late 1980s, including structural adjustment, privatization and liberalization, and conservative fiscal and monetary policies.  By the late 1990s, Mozambqiue had “recorded some of the highest levels of annual economic growth in Africa, averaging 6 to 10 percent per annum”.   And with exception of the rapid price rises in the flood years of 2000 and 2001, inflation has been brought down to single digits. These benefits widened in the first decade of the 21st century, and have generally been considered as critical to poverty reduction by some practitioners and even scholars. But beyond official growth and inflation rates, how have ordinary Mozambicans experienced economic trends?  To answer this, we use the findings of Afrobarometer public opinion surveys from 2002, 2005 and 2008 to analyze whether the changes in the country’s economic conditions are consistent with reports on individual living conditions. Are Mozambicans enjoying the benefits of national economic growth? How do they evaluate trends in the national economic situation and in their own living conditions? And how much poverty do they experience in their daily lives? 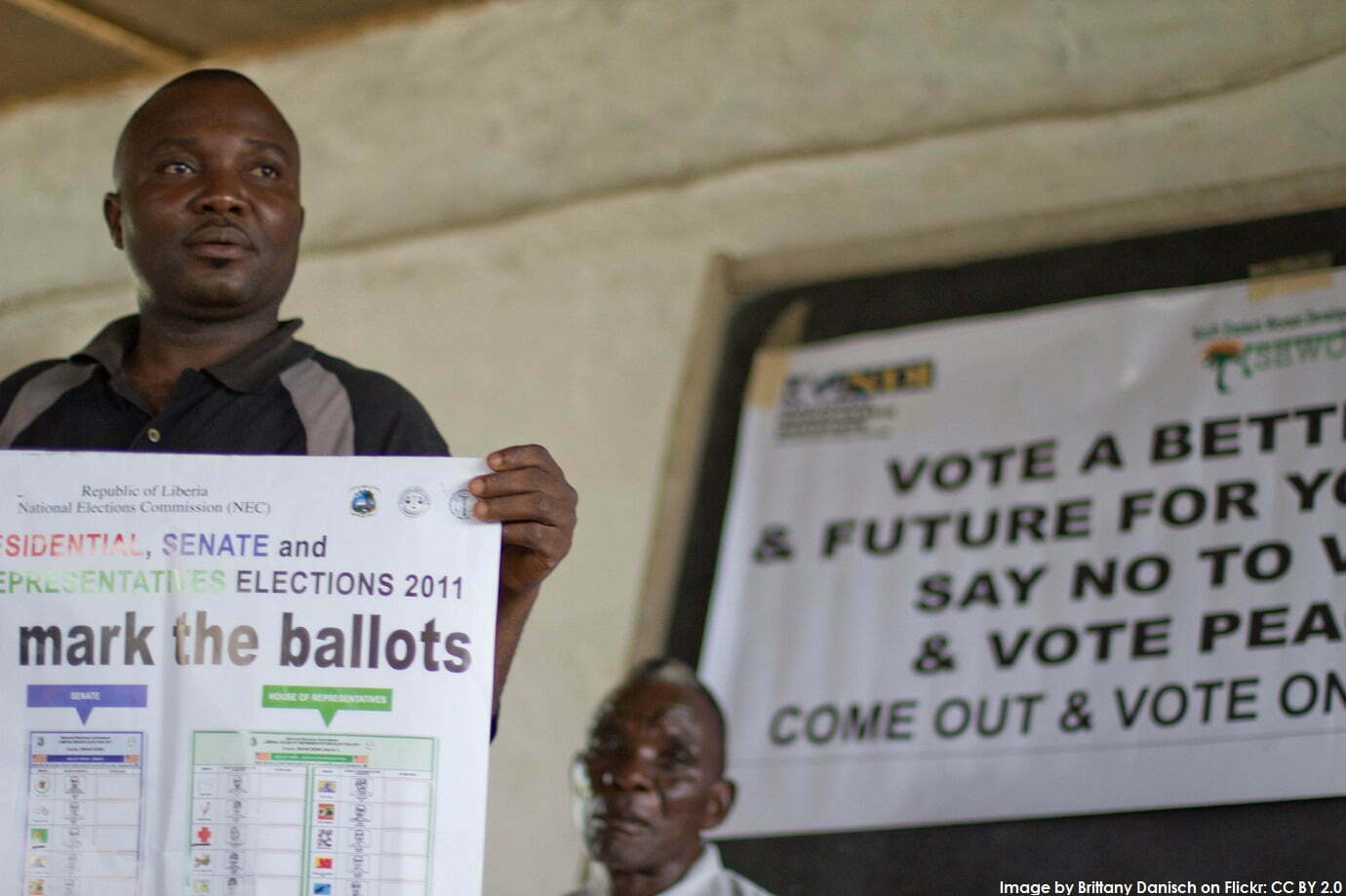