In 1999 Zamfara became the first state to institute Shari’a law and soon afterwards eleven other northern states followed suit.  The literature on Shari’a has been mixed in the assessment of its impact (Last 2000; Miles 2000, 2003; Marshall 2002, 2005; Harnischfeger 2004; Paden 2005, 2008; Loimeier 2007).  Characterizations of Shari’a have ranged from it being labeled a form of militant religious extremism to a toothless legal system that is at best ineffectual and frequently discriminatory towards the poor and women. Despite scholarly writings and widespread media coverage on the topic we still have limited knowledge of how Nigerians view Shari’a law.  Public opinion data, however, allows us to gain greater insight into how Nigerians view Shari’a law and move beyond anecdotal evidence.  This paper based on data drawn from surveys conducted by the Afrobarometer, engages a nationally representative sample which allows us to see how different segments of the adult population view Shari’a law. 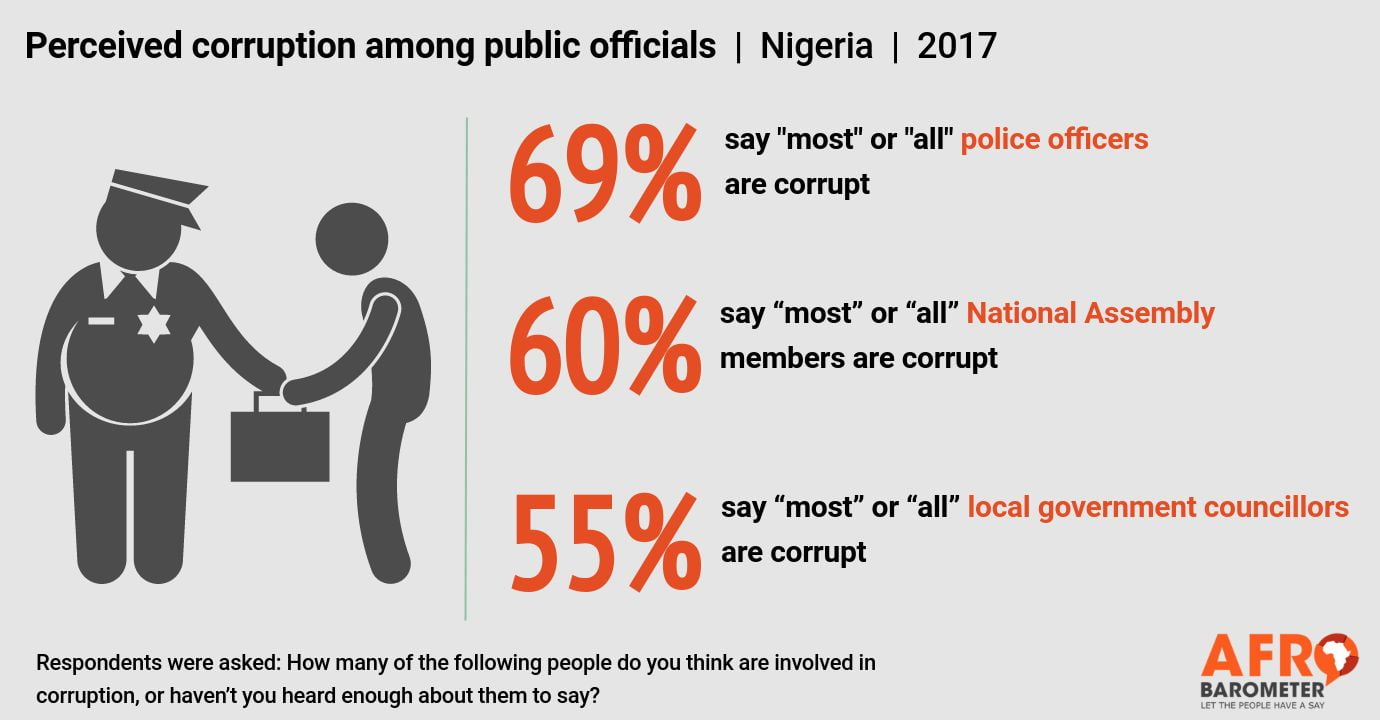