Despite major efforts over the past two decades to create equal opportunities for women to participate in politics and to increase female representation in government leadership in sub-Saharan Africa, women’s inclusion continues to be a major challenge.According to the United Nations Millennium Development Goals Report 2013,the proportion of seats held by women in single or lower houses of national parliaments in sub-Saharan Africa increased by just 8 percentage points between 2000 and 2013, from 13% to 21%. 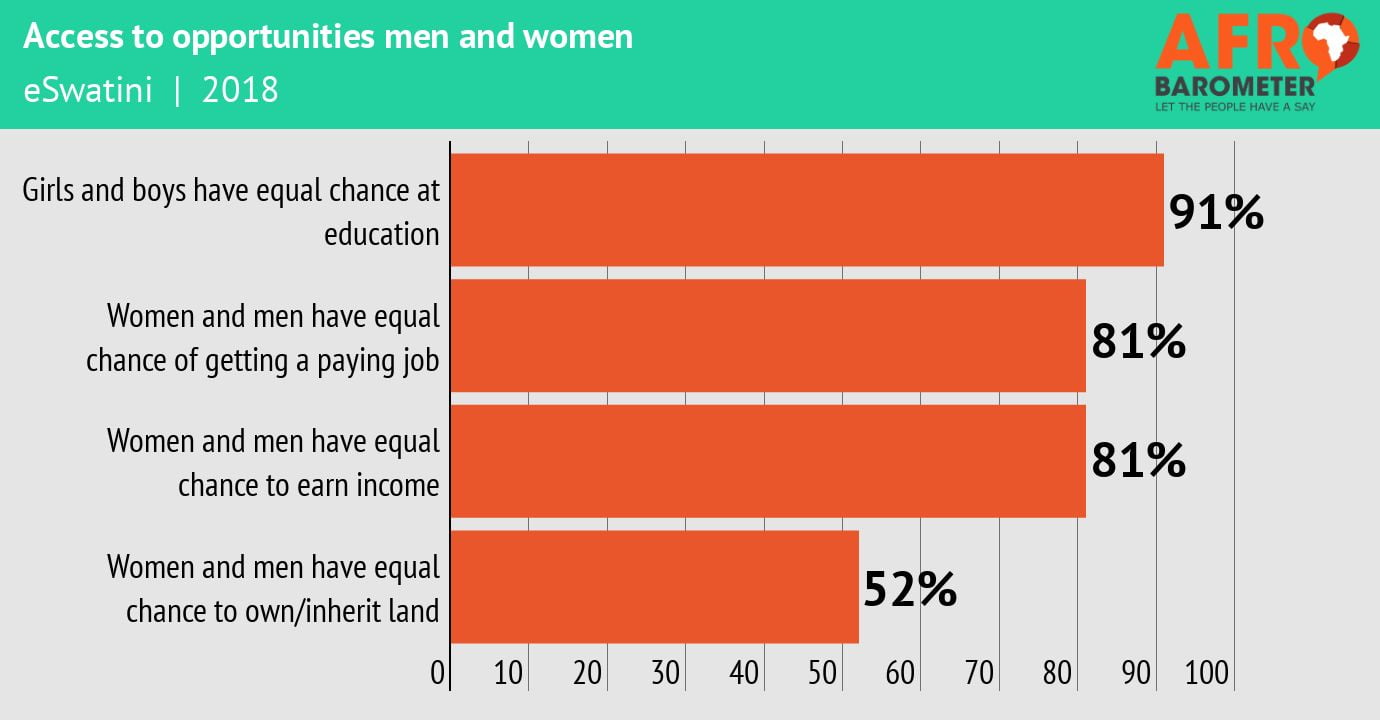