A wide policy disjuncture exists both inside and outside Zimbabwe’s coalition government regarding the best way to empower the country’s citizens. Empowerment is a popular war cry among most former colonies, especially those that were under a settler regime as was the case in many Southern African countries, including Zimbabwe. The crux of the problem is how best to more evenly redistribute national wealth and resources between the former colonising minority and the indigenous majority population. In Southern Africa, the former were invariably white and the latter predominantly black. Empowerment is therefore viewed by post-colonial governments as a policy imperative in order to remedy historically rooted injustice that created racially based social and economic inequalities. 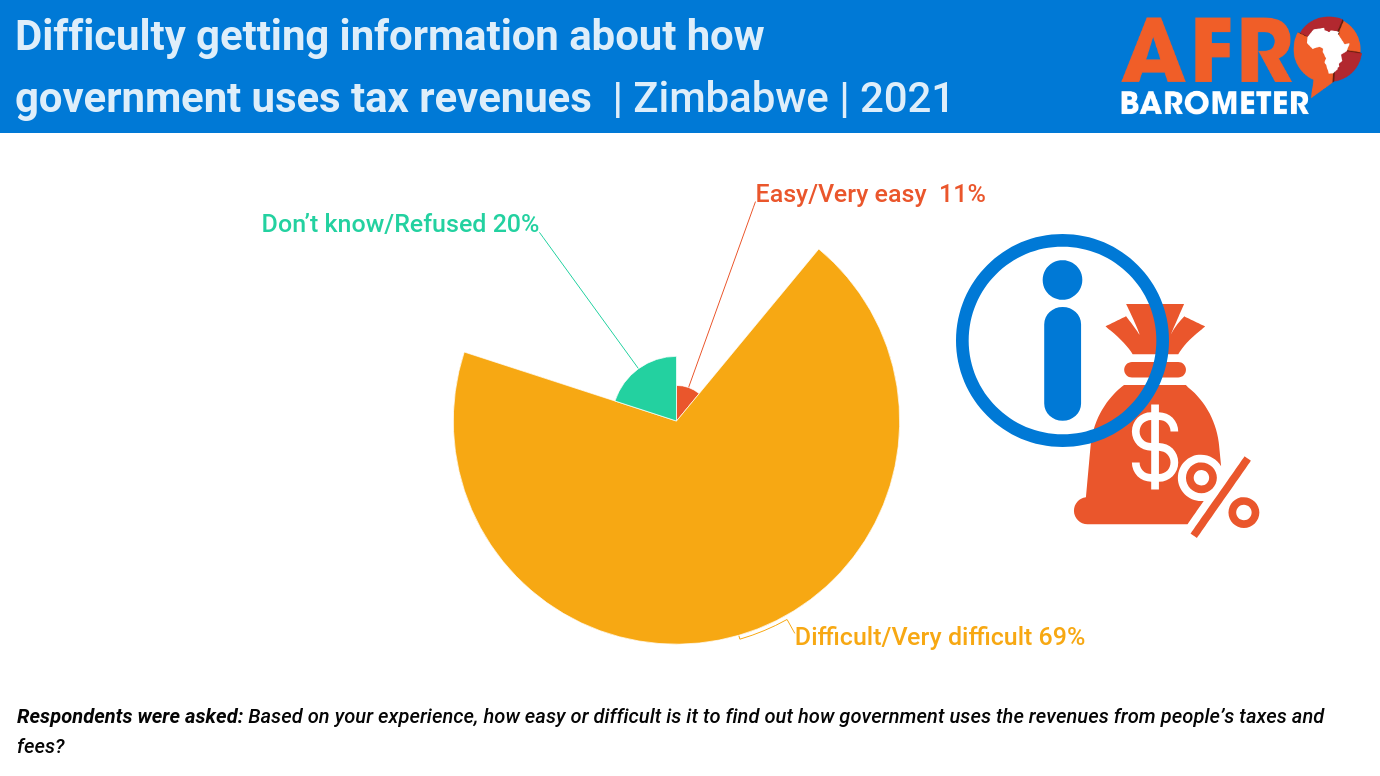