Since the installation of the Parliamentary Constitution Select Committee (COPAC) in 2009, the word ‘devolution’ has been one of the buzz words in the country. It is a contentious, emotive and divisive issue with strong regional overtones. It is also a frequently misunderstood and sometimes deliberately distorted term. Technically, devolution is a transfer or delegation of power by an upper level of government (often central level) to lower units of governance, e.g., provincial and local governments. Devolution does not mean federalism where each tier has constitutionally protected areas of power. In devolution, the central authority that grants power can in principle revoke what it grants and the grantee (the devolved government) remains constitutionally subordinate to the power giver. COPAC, which spearheaded public consultations on the new constitution, came up with 26 “talking points,” one of which promoted devolution, which was defined as a situation “whereby in a unitary system, political and administrative power is shared between a national government and lower spheres of the state, for example, provinces and local authorities.” 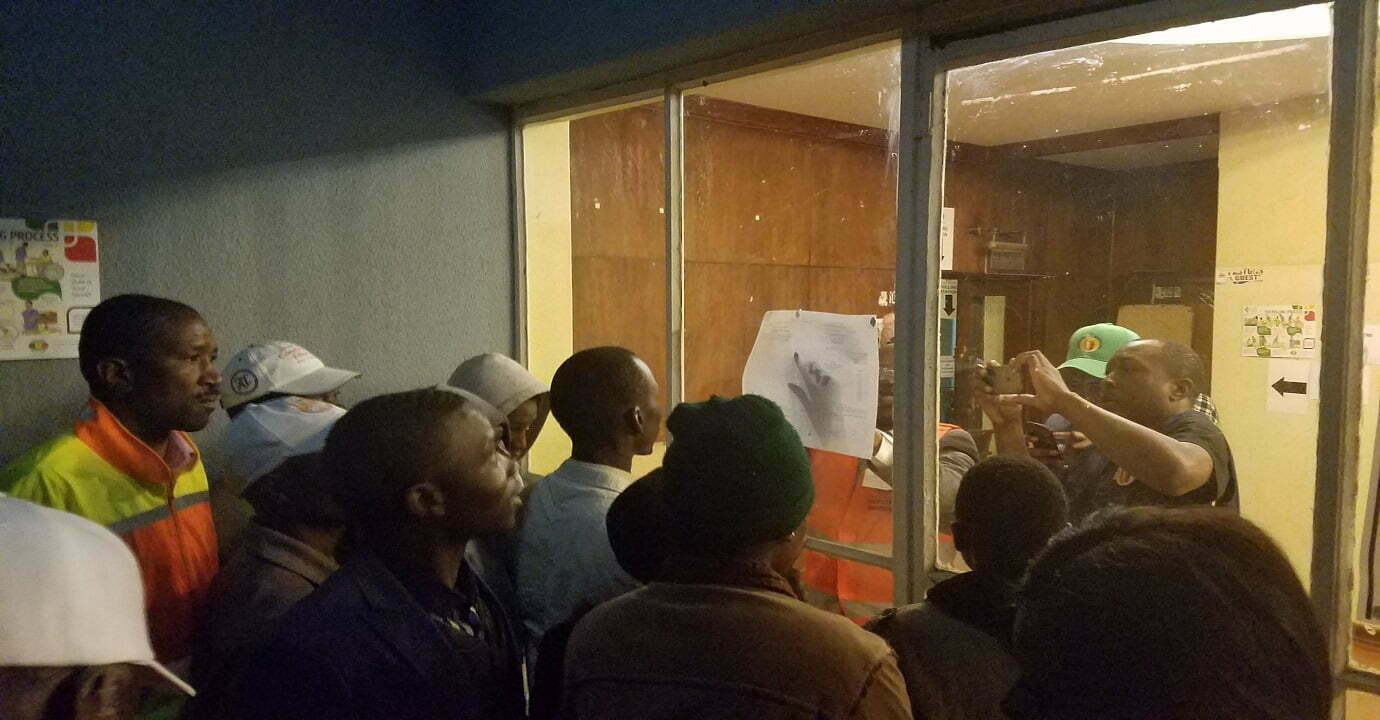