After many years of crisis in the 1970s and 1980s, reforms to the Ugandan economy ensured that it gained a reputation for slow but steady growth, macroeconomic stability, and sound economic fundamentals. Since 2000 Uganda’s per capita GDP growth has averaged close to two percent per year. During the same period, Uganda maintained single digit inflation (with the exception of 2009 when inflation was 14 percent). Throughout its recent history, analysts have praised Uganda’s sound macroeconomic management and relatively business-friendly environment. 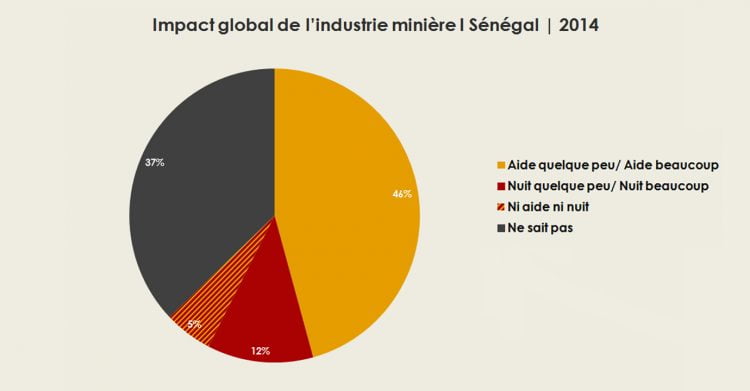 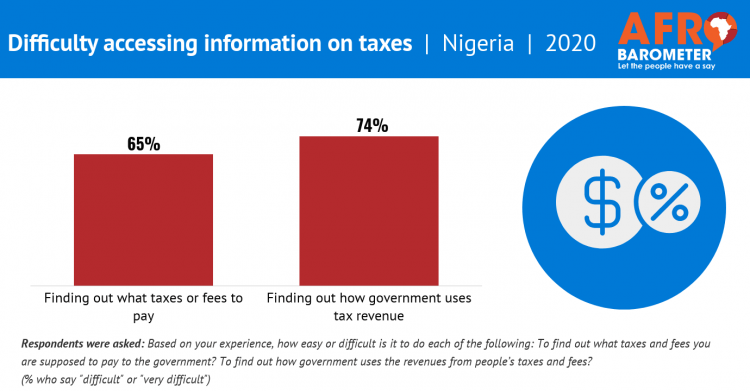 News release
Majority of Nigerians say they find it difficult to get information about taxes, new Afrobarometer study shows
10 Feb 2021