This briefing paper explores the opinions of Malawi an adults on women’s political leadership ability. Existing literature contends that people hold opinions in the form of “stereotypes” that have potentially negative implications for women candidates, especially when they are running for national office (Huddy and Terkildesen 1993, Braden 1996, Kahn 1996, Feehan 2006, Chilobwe 2011). Stereotypes reflect perceived rather than real traits of an individual (Huddy and Terkildesen 1993). These perceptions, however, shape how the people holding them interact with those being viewed; they may result in misconceptions, misjudgments and ascriptions of character based on wrong information or hasty generalizations (Chilobwe 2011). 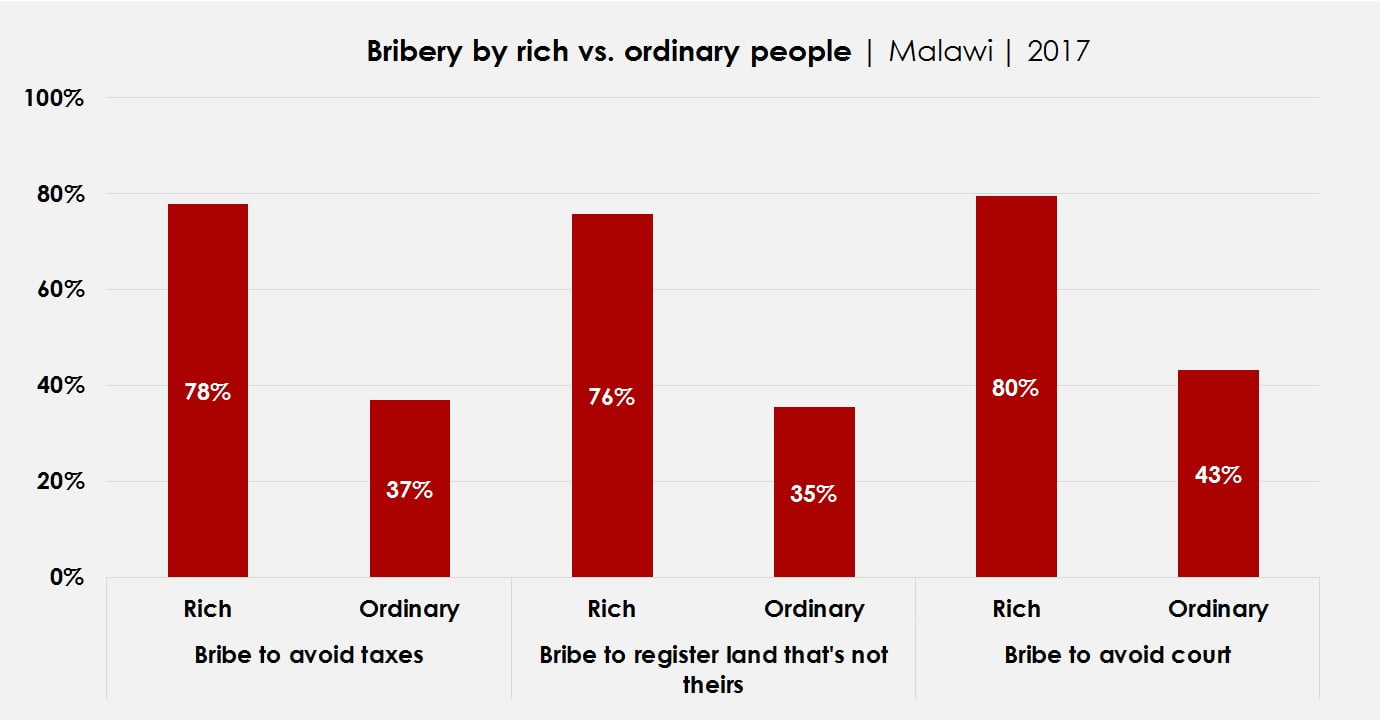 Dispatch
AD149: Is Malawi losing the battle against ‘Cashgate’?
30 May 2017
Briefing paper
BP74: Spot the difference: A comparison of presidents and governments’ Performance Since 1999 in Malawi
1 Nov 2009 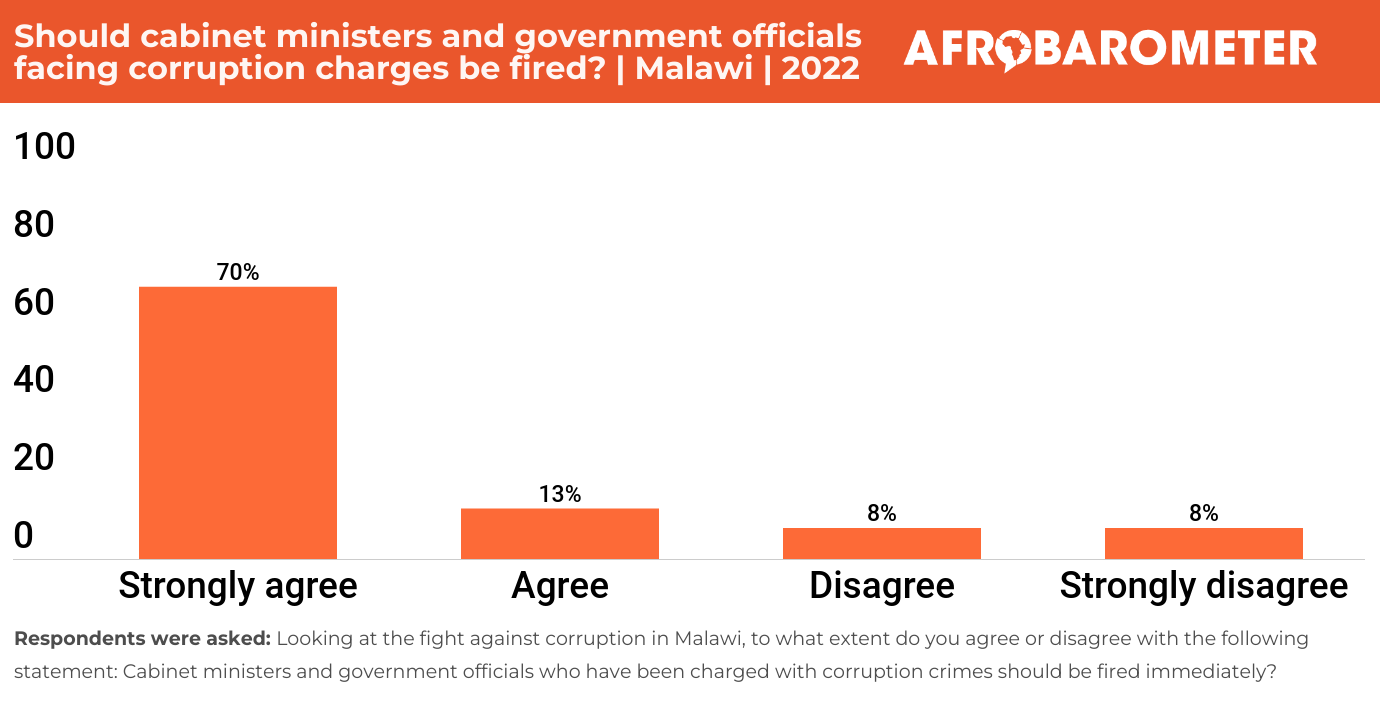