One significant barrier to sexual minority rights in Africa is the generally negative attitudes ordinary Africans have toward same-sex relationships. Yet since 1998, there has been notable progress in terms of legalizing same-sex relationships on the continent, with Botswana the most recent African country to do so, in 2019. Botswana joins Angola, Cape Verde, Guinea Bissau, Lesotho, Mozambique, São Tomé and Príncipe, Seychelles, and South Africa, among countries that have decriminalized same-sex relationships. Publicly available cross-national survey data measuring citizen’s attitudes toward homosexuality in 41 African countries from 1982 to 2018 shows that, on average, Africans hold negative attitudes toward same-sex relationships, which is consistent with previous reports. However, there is variation in these attitudes, suggesting greater tolerance of sexual minorities among women, people who use the Internet more frequently, and urban residents. One key finding is that homophobia is not universal in Africa. In light of recent policy and legal developments advancing sexual minority rights, and given findings in existing scholarship highlighting the influence politicians have in politicizing homophobia, the literature questioning the generalized notion of a “homophobic Africa” is growing, and there are calls for more research on the factors influencing decriminalization. 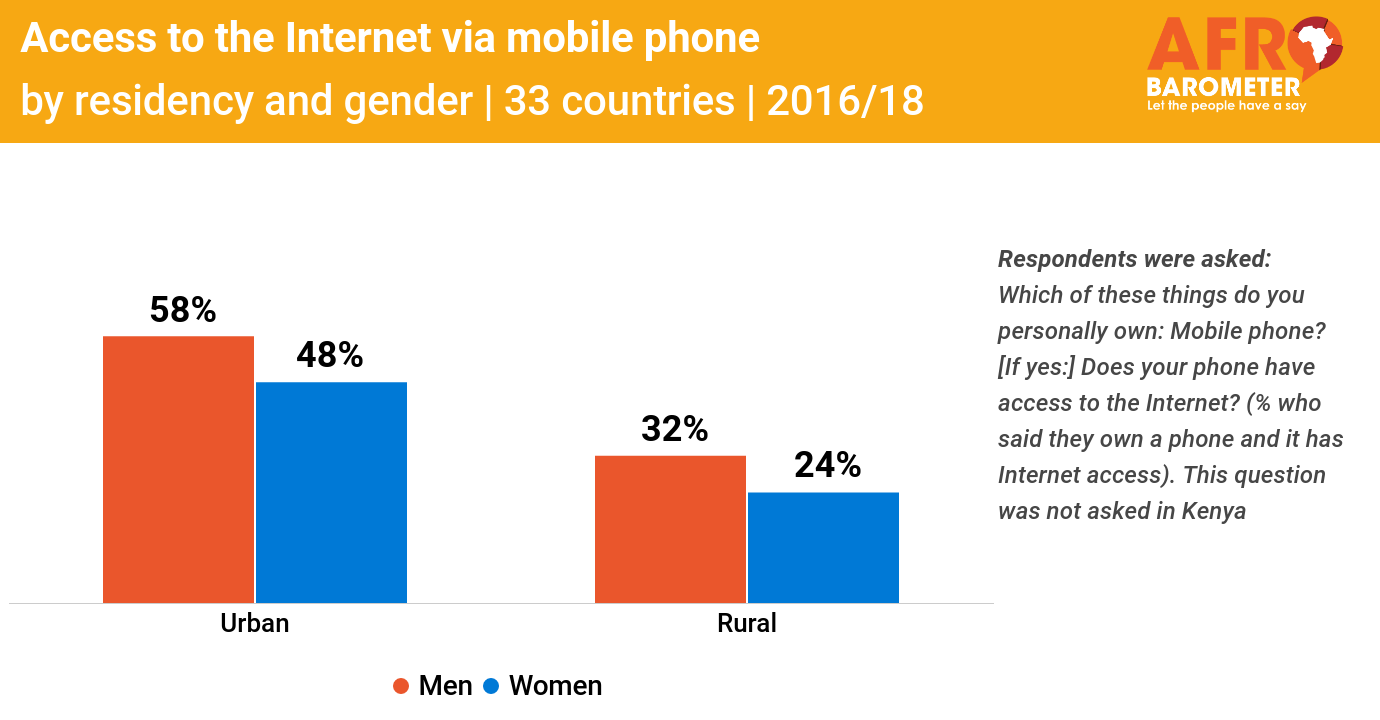 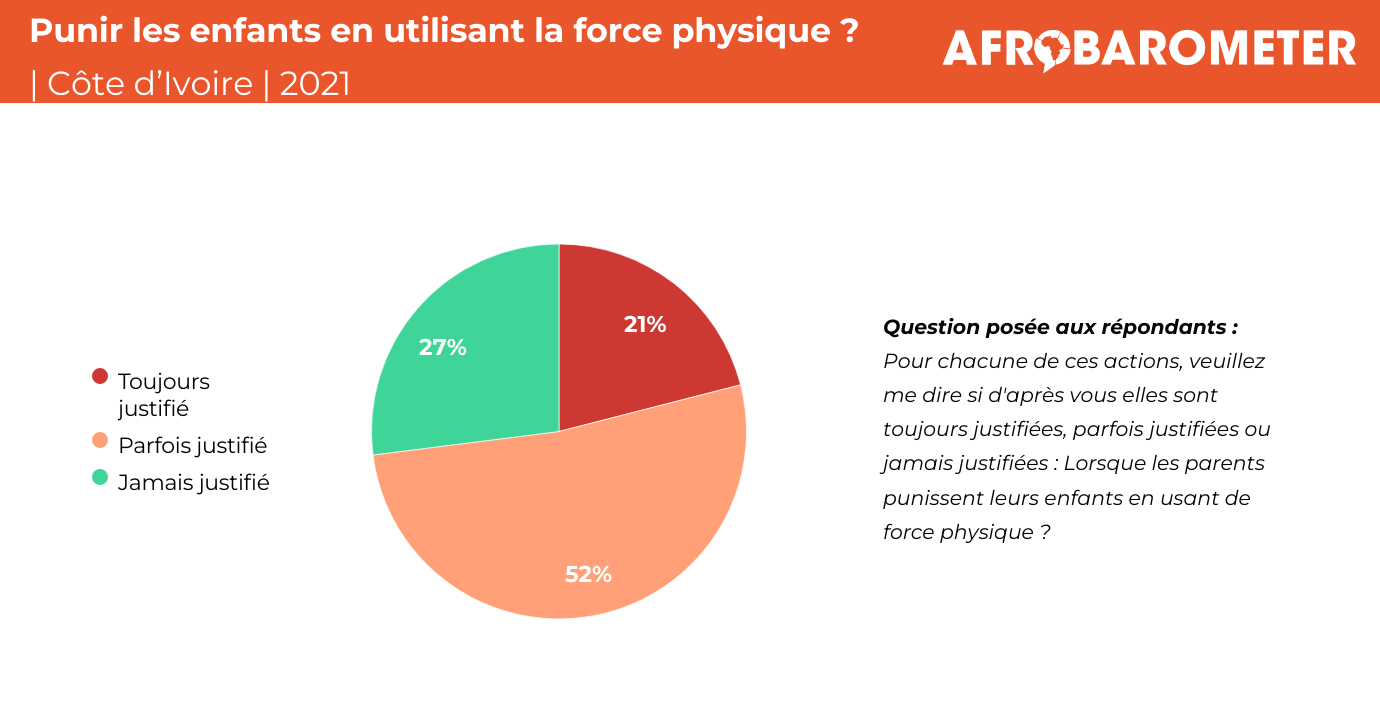