The United Nations Sustainable Development Goal of ensuring access to clean water and sanitation for all by 2030 is an ambitious target for Africa. According to new research by non-partisan research network Afrobarometer, nearly half of Africans don’t have access to clean water and two-thirds lack access to sewage infrastructure. Improvements in both of these areas have been made in the past decade, but huge numbers of Africans still live without these basic necessities.

The global Millennium Development Goals’ target for drinking water was met in 2010. About 2.6 billion people have gained access to improved sources of drinking water since 1990. Five developing regions met the drinking water target, but the Caucasus and Central Asia, Northern Africa, Oceania and sub-Saharan Africa did not. In the area of sanitation, the target was missed by nearly 700 million people. The only developing regions to meet the sanitation target were the Caucasus and Central Asia, Eastern Asia, Northern Africa and Western Asia.

Lack of access to water and sanitation is a matter of life and death. Contaminated water and inadequate sanitation help transmit diseases like diarrhoea, cholera, dysentery and typhoid. In Africa, more than 315,000 children die every year from diarrhoeal diseases caused by unsafe water and poor sanitation. Globally, deaths from diarrhoea caused by unclean drinking water are estimated at 502,000 each year, most of them of young children.

The situation on the ground

To assess the situation on the ground, the research looked at 36 African countries in 2014/2015 and asked nearly 54,000 citizens about their access to water and sanitation. This was in addition to recording direct observations in the thousands of surveyed communities.

We found that almost half (45%) of Africans went without enough clean water for home use during the past year, while one in five (19%) did so many times or always. One-third of surveyed communities (36%) lacked access to a piped-water system, and two-thirds (68%) lacked access to sewage infrastructure.

The infrastructure situation has improved somewhat over the past decade. Across 18 countries that Afrobarometer has tracked since 2005, the share of communities enjoying piped-water supplies increased by 14 percentage points, and sewerage has been extended to an additional 8% of communities. 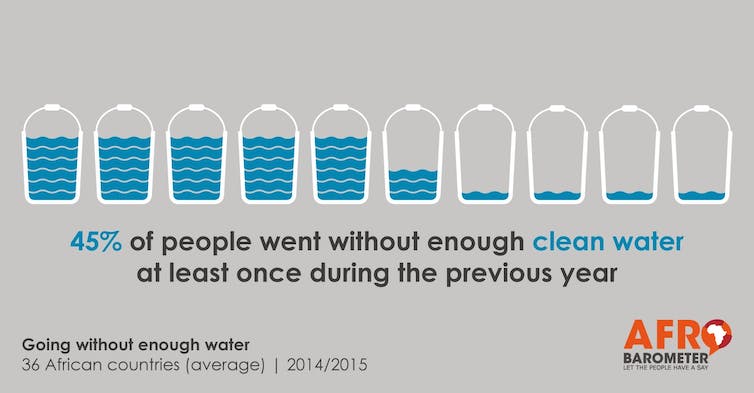 About 45% of people in Africa go without sufficient clean water for home use. Afrobarometer 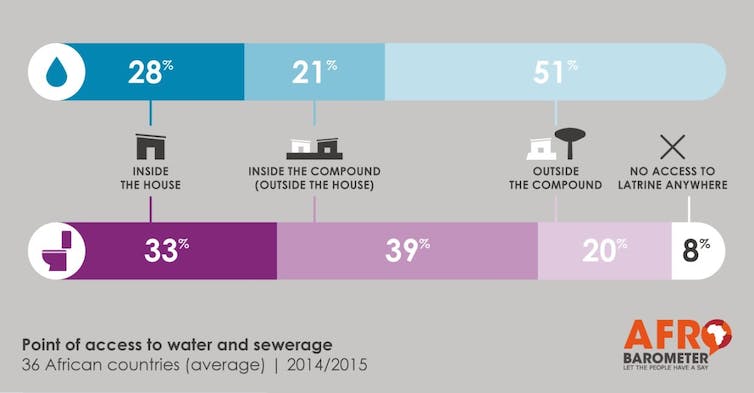 Rural residents fare far worse when it comes to access to water and sanitation. Afrobarometer

Rural residents are far worse off than their urban counterparts when it comes to access to water and sanitation. Two-thirds (66%) of rural respondents had to go outside their compound to access water, compared with 30% of urbanites. About 27% had to go outside the compound for a toilet and 11% had no access at all to a toilet. This is compared with 12% in urban areas, where just 3% had no access to toilet facilities.

Experiences vary widely across countries. Almost 74% of citizens in Gabon and 72% in Liberia reported going without enough water at least occasionally, compared with 8% in Mauritius and 15% in Cape Verde. Going without enough water many times or always affected more than one-third of citizens in Madagascar (42%), Gabon (39%), Guinea (38%) and Togo (37%).

By region, Central Africa had the highest proportion of respondents who said they went without enough water at least once (55%), while North Africa recorded the lowest (33%). Rural residents were more likely than their urban counterparts to experience water scarcity (50% vs 39%).

Where water ranks as a priority

Water supply ranked fifth in importance across 36 countries when citizens were asked about the most important problems facing their country. It followed unemployment, health, education and infrastructure/transport. But it was well ahead of concerns about political violence, corruption, electricity, crime and security, and agriculture. And water supply was the top problem identified in water-poor countries like Burkina Faso, Guinea and Niger.

And public dissatisfaction is increasing. Across the 18 countries that Afrobarometer has tracked over the past decade, negative public ratings of government performance in providing water and sanitation services increased from 41% in 2005/2006 to 55% in 2014/2015. They worsened dramatically in Madagascar, where there was an increase of 47 percentage points in fairly/very bad ratings, followed by Ghana (28-point increase in negative ratings), Senegal (23 points), Botswana (16 points), Mali (15 points) and South Africa (13 points).

These declining performance ratings should be a red flag for democratic governments that are still unable to provide their citizens with these most basic services. Safe and readily available water is a human right and an important contributor to public health. Improved access to safe water and sanitation boosts economic growth, contributes to poverty reduction, and is fundamental to achieving the goals of improved health and education, greater food security, and improved environmental sustainability.

So modest improvements in coverage of water supply and sewerage systems are set alongside significant declines in government performance ratings. Perhaps this seeming incongruity indicates that citizens’ expectations about the quality of infrastructure and services that they should receive (or even demand) from their governments are rising.

Other questions still require further exploration, for example the question of whether progress can best be realised through local control and/or nongovernmental organisations or foreign investment, or whether centralised government investment, management and control of water infrastructure is the better approach. 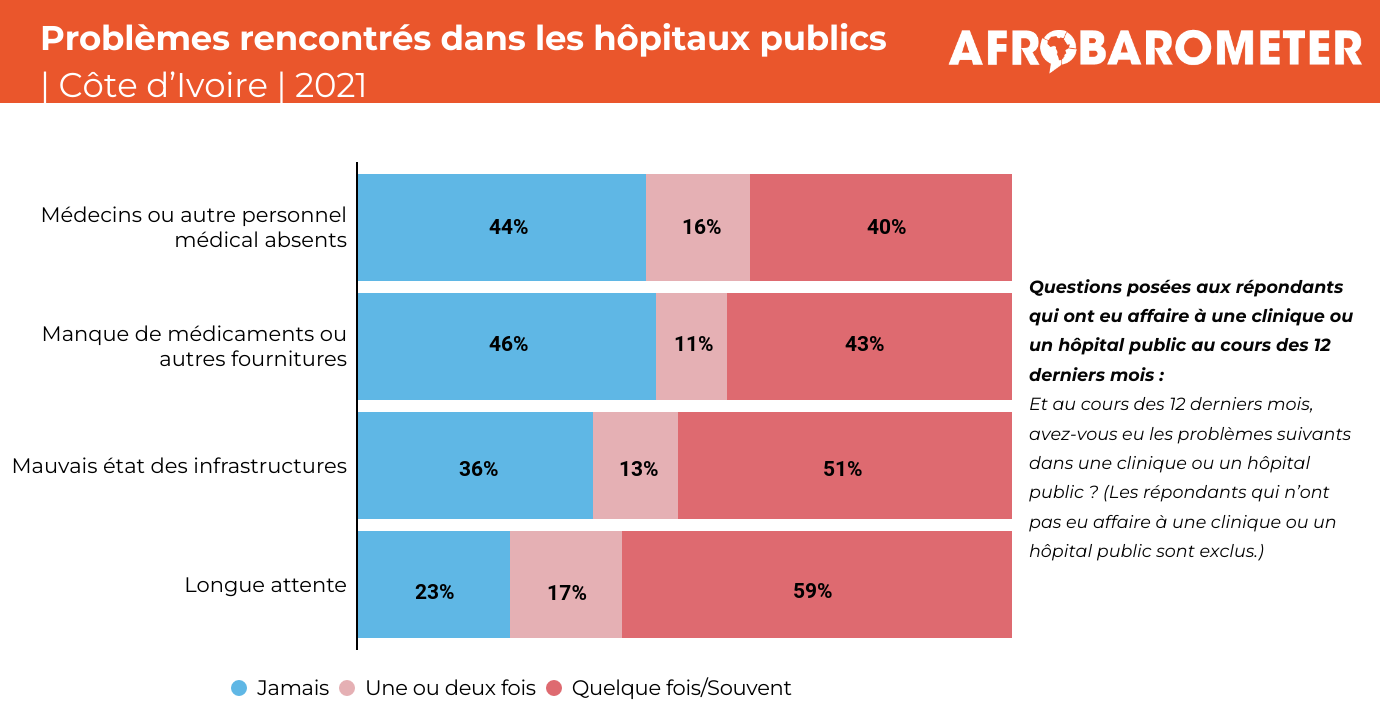 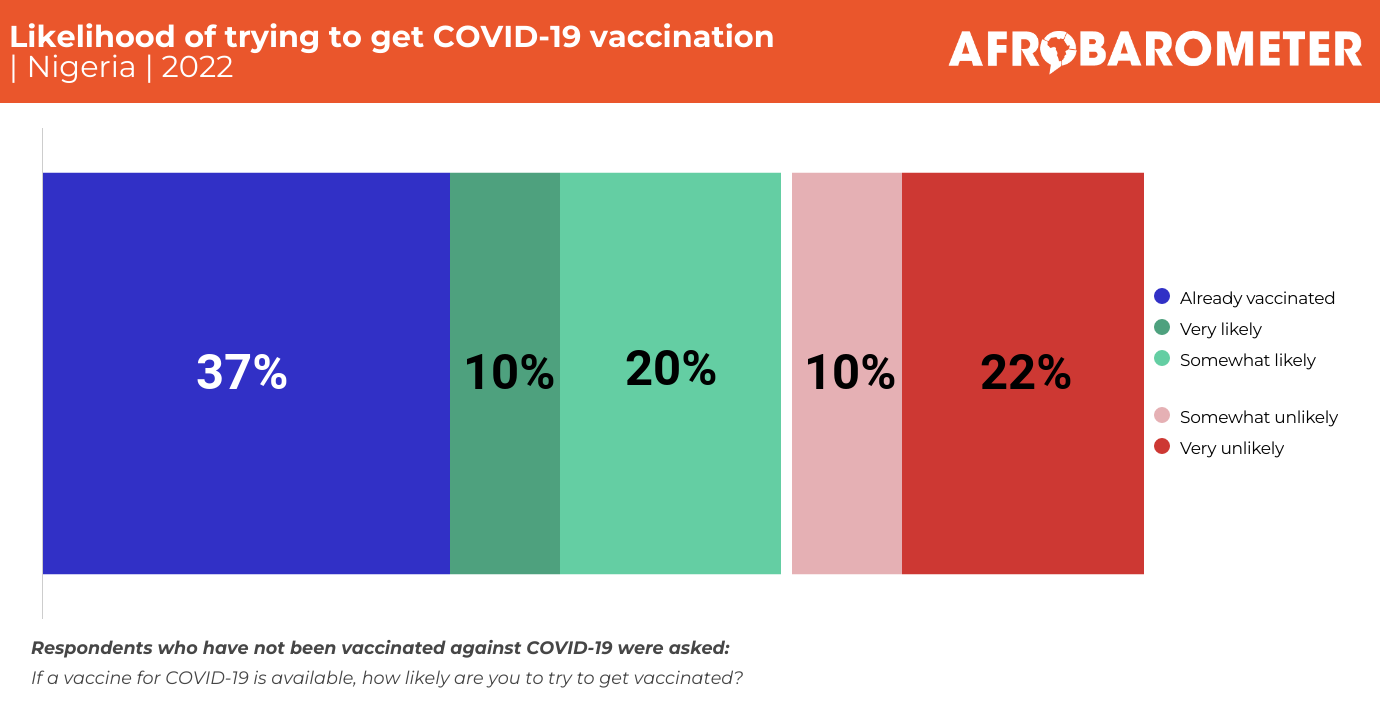 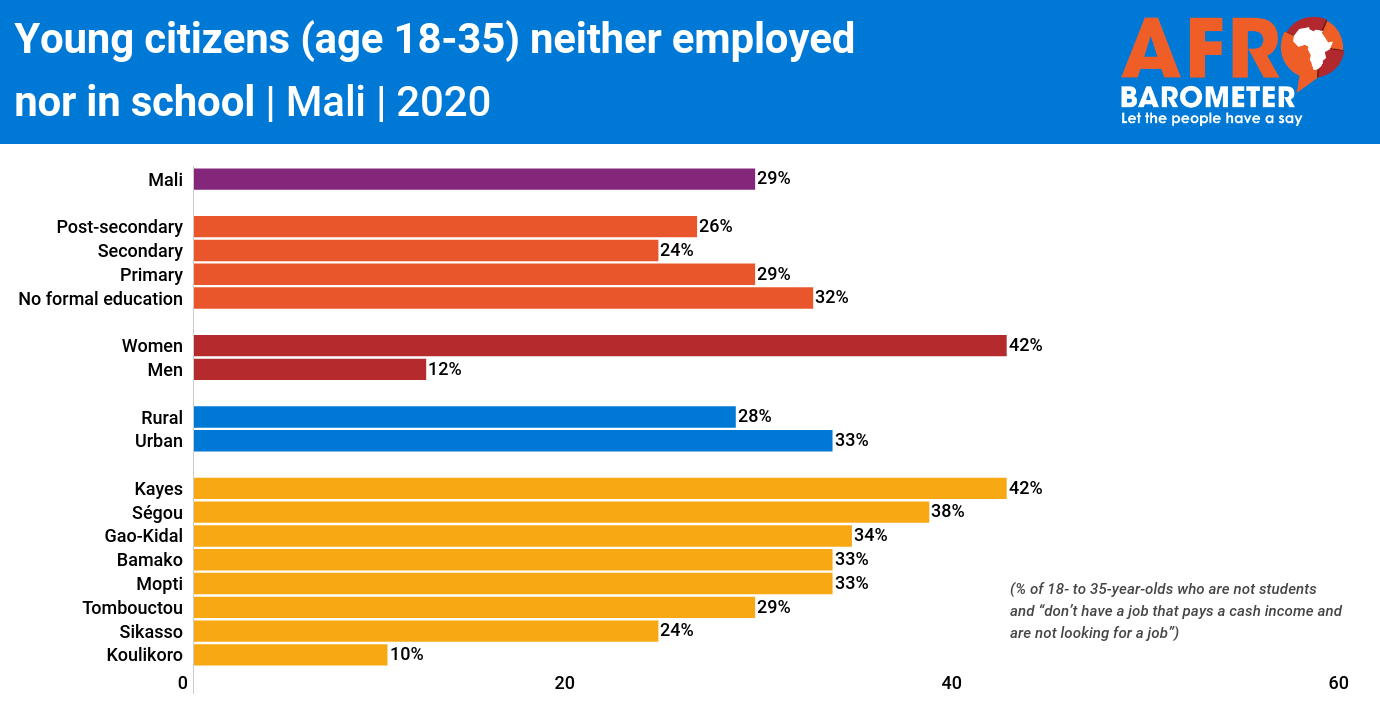