Since South Africa’s transition from apartheid to democracy in 1994, the government’s development plans have focused on redressing racial inequalities in socioeconomic outcomes. The National Development Plan 2030 highlights broadened access to education and other essential services, along with rising incomes, as indicators of the country’s “remarkable progress” over the past two decades: “In nearly every facet of life, advances are being made in building an inclusive society, rolling back the shadow of history and broadening opportunities for all” (National Planning Commission, 2013, p. 14).

Public opinion data from the 2015 Afrobarometer survey in South Africa show that citizens rate the current political system more highly than apartheid, as they have done since the first survey in 2000. However, a majority of South Africans believe that the country has failed to advance on a range of socioeconomic indicators, including personal safety, economic circumstances, employment opportunities, racial relations, and disparities between rich and poor. Among racial groups, Indian citizens are generally the most critical of the country’s development since the transition to democracy.

This critical attitude seems counterintuitive given that Indian and Asian citizens in South Africa enjoy significantly higher average levels of educational attainment and employment than other previously disadvantaged groups (i.e. black and Coloured citizens) (Statistics South Africa, 2015).1 Furthermore, census data indicate that the average annual income of Indian/Asian-headed households increased by 145% between 2001 and 2011 and was well above those for black- and Coloured-headed households (Statistics South Africa, 2012). Although white South Africans continue to account for a majority (69%) of the country’s high–net-worth individuals, this share has declined from more than 80% in 2007 (Fin24, 2015).

Similarly, Afrobarometer data indicate that white and Indian citizens report the lowest levels of material deprivation (or “lived poverty”) in the country. 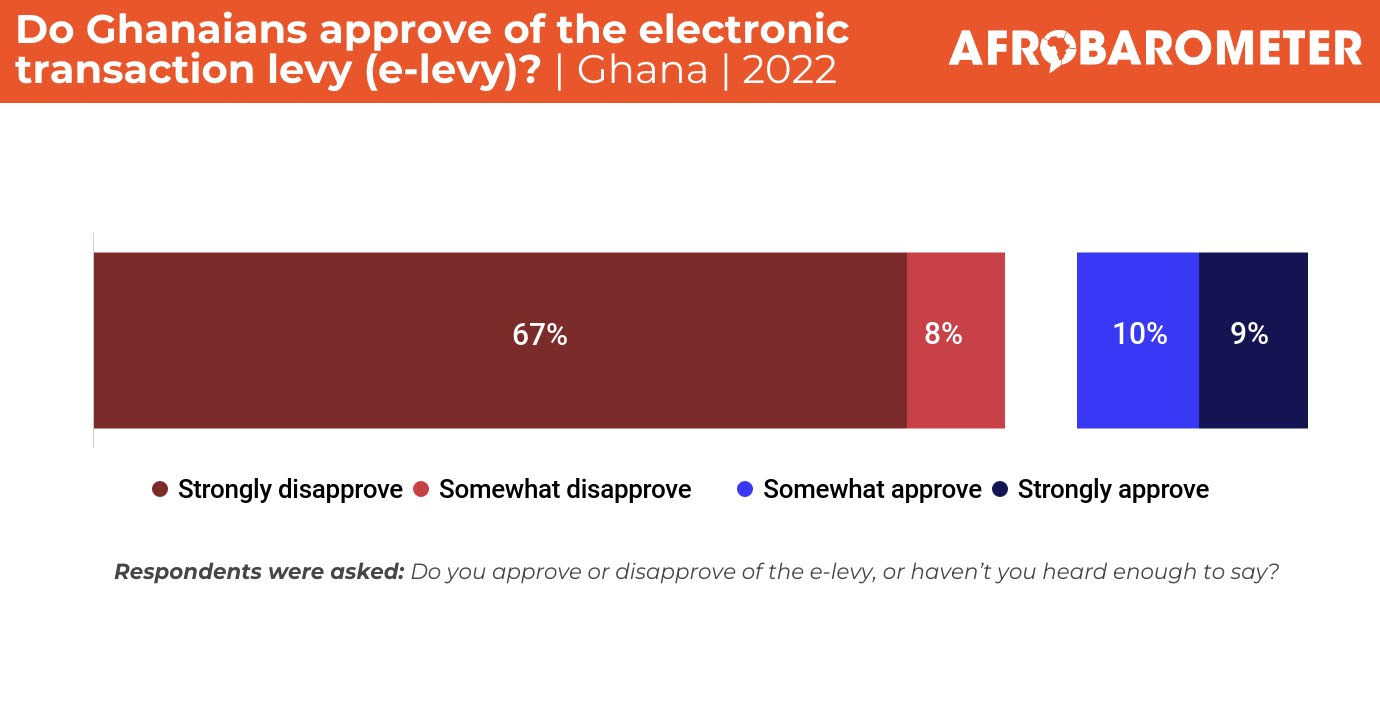