Like their leaders, African citizens call for greater investment in infrastructure. Asked what they consider the most important problems facing their country, 22% of Afrobarometer survey respondents in 32 countries cited infrastructure and transport among the top three problems that government should address – only unemployment, health, and education ranked higher. When asked about their priorities for increased government spending across six key sectors, about one in four respondents said they would prioritize infrastructure.

John Martin Kewaza is a researcher for Hatchile Consult in Uganda.<br />

Sam is the data quality officer for East Africa 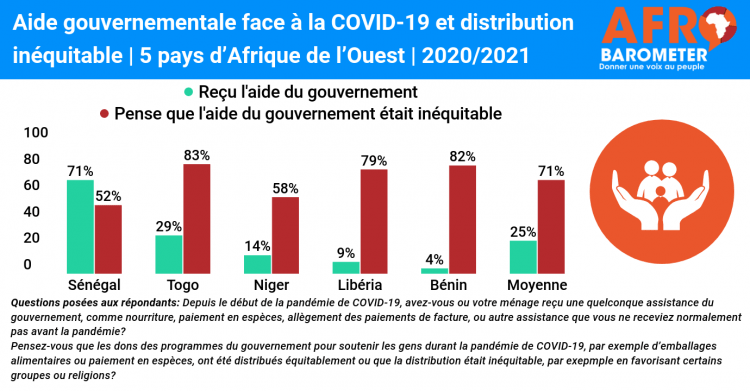