Policy efforts to promote gender equality in Uganda built on the Ten-Point Programme that the ruling National Resistance Movement (NRM) announced in 1984, two years before coming to power. This programme aims to unite all Ugandans under one umbrella irrespective of their gender, religion, ethnicity, and other social characteristics (Mulera, 2020; Hitchen, 2016). Under Uganda’s 1995 Constitution, 2006 National Equal Opportunities Policy, and 2007 Uganda Gender Policy, affirmative action has sought to reduce gender gaps, with some success (Ministry of Gender, Labour and Social Development, 2006, 2007; Odaga, 2020; Goetz, 2002).

The past two decades have seen an increase in the number of women in elected office, including the confirmation of Robinah Nabbanja as prime minister in June 2021 (UN Women, 2021 a, b). Women currently hold 34% of seats in Parliament, ranking 48th out of 187 countries worldwide (Inter-Parliamentary Union, 2022). In education, enrolment rates for girls have risen steadily alongside those for boys in primary education, but girls continue to trail when it comes to school retention and completion of secondary school (FHI360, 2018). Further, despite improved access to sexual and reproductive health services in the country, two in five women aged 15-49 lack decision-making control over sexual relations, contraceptive use, and/or reproductive health care, and teen pregnancy rates have remained unchanged for the past 20 years, affecting one in four teen-aged girls (Uganda Bureau of Statistics, 2016). Land reforms such as property co- ownership have increased women’s land ownership (Rugadya, Obaikol, & Kamusiime, 2004), but men remain more likely than women to own land (48% vs. 31%) (Uganda Bureau of Statistics, 2016).

Uganda has restated its commitment to gender equality as part of the United Nations’ Sustainable Development Goals (SDGs), and has integrated targets for SDG 5 – “achieve gender equality and empower all women and girls” (UN, 2022) – into its National Development Plan (Republic of Uganda, 2020; Office of the Prime Minister, 2020). The World Economic Forum’s (2022) Gender Gap Index Report 2022 ranks Uganda 61st out of 146 rated countries in gender equality, 11th-best in sub-Saharan Africa.

How do Ugandan citizens see gender equality in their country?

This dispatch reports on a special survey module included in the Afrobarometer Round 9 (2021/2022) questionnaire to explore Africans’ experiences and perceptions of gender- gender equality in control over assets, hiring, land ownership, and political leadership.

Findings in Uganda show that women continue to trail men in educational attainment, asset ownership, and financial autonomy. By large majorities, citizens endorse gender equality in land ownership and political leadership, but support for equality in hiring is considerably weaker. Most Ugandans say the government is doing a good job of promoting equal rights and opportunities for women, but a majority say greater efforts are needed.

Namratha Rao is a program manager with the Center on Gender Equity and Health, University of California San Diego.

Briefing paper
BP16: Is there a political gender gap in Uganda?
4 Aug 2005 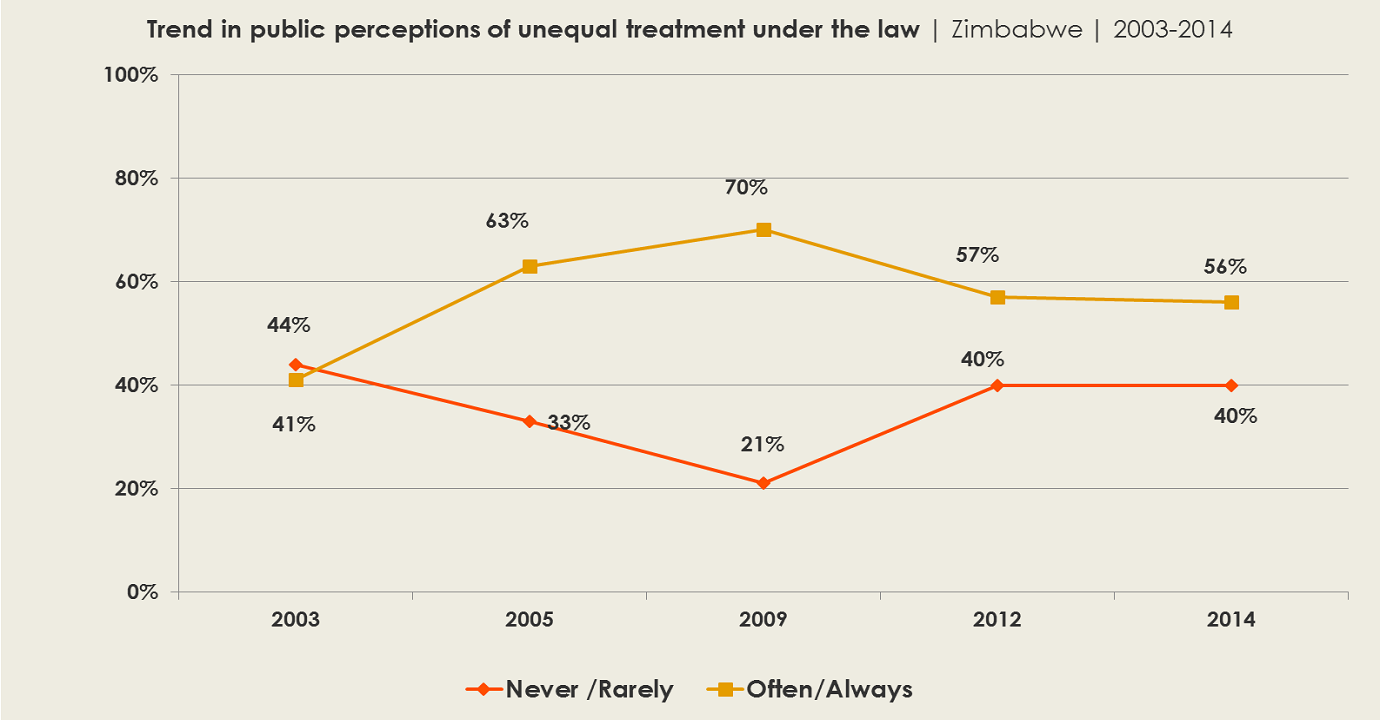