Stretching 2,740 km along the warm Indian Ocean, Mozambique is vulnerable to tropical cyclones and floods in the North and droughts in the South (Mavume, Banze, Macie, & Queface, 2021). According to the Notre Dame Global Adaptation Initiative (2021), Mozambique is one of the world’s most vulnerable countries to climate change, ranking 154th out of 192 nations in readiness to confront the threat.

The Index for Risk Management (2021), which assesses risks from humanitarian crises and disasters, also describes Mozambique as being at “very high” risk due to climate change, conflict, and other factors.

As last Monday’s deadly tropical storm Ana reminded us (BBC, 2022), climate-related disasters are increasing pressures on infrastructure, public services, and humanitarian assistance. More than 60% of Mozambique’s population, including many of its poorest communities, live along the coastline, facing growing exposure to sea-level rise, storm surges, and tropical cyclones (Irish Aid, 2018).

On 14 March 2019, the port city of Beira was ravaged by Tropical Cyclone Idai, southern Africa’s most severe natural disaster in the past two decades (UNICEF, 2019). Six weeks later, Kenneth brought devastation to northern Mozambique – the first time in recorded history that two strong tropical cyclones made landfall in Mozambique within the same season (UNICEF, 2019).

Mozambique’s agriculture sector, which employs more than 70% of the adult population, is highly vulnerable to increasing rainfall variability and drought, driving up the risk of chronic food shortages (Irish Aid, 2018). Climate change will touch most aspects of Mozambican life, from its important hydropower sector (Irish Aid, 2018) to increasing pressure on women as men migrate from drought-stricken regions to neighbouring countries in search of work (Ribeiro & Chaaúq, 2010).

While climate-change readiness and mitigation for Mozambique will require massive investments, part of getting Mozambique’s population ready for the changing climate and increasing weather extremes is simple climate change literacy, i.e. making people aware of climate change, its causes due to human activity, and its negative effects (Selormey, Dome, Osse, & Logan, 2019).

The latest Afrobarometer survey in Mozambique finds that citizens are largely unaware of climate change. Awareness of climate change is particularly low in rural areas and among poor and less educated citizens. Where people get their news may also play a role, as those who use the Internet and social media as regular news sources are considerably more likely to be informed about climate change than those who rely on the radio, television, and newspapers.

Among Mozambicans who are familiar with the concept of climate change, the proportion who see it as making life worse has doubled since 2018.

Trisha Patel holds a master’s degree from the African Climate and Development Initiative at the University of Cape Town. 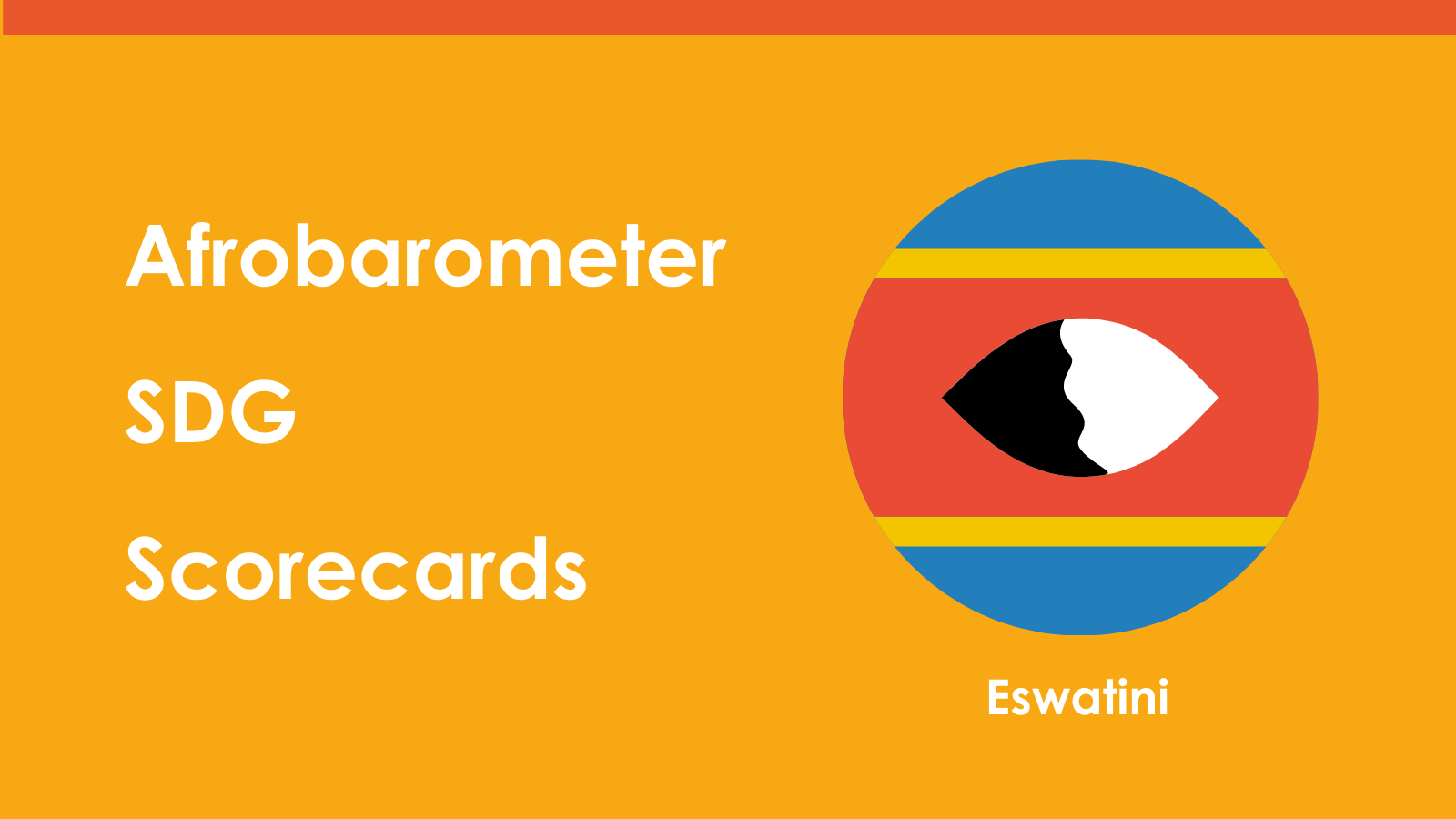