Developing countries lose $1.26 trillion a year to corruption, theft, and tax evasion, according to analysts’ estimates – a sum large enough to lift 1.4 billion people above the poverty line for six years (Fleming, 2019). Unless we control corruption, development experts say, achieving the other Sustainable Development Goals will be all but impossible (United Nations, 2019; Rubio & Andvig, 2019).

2020; Arun, 2020). Namibians are gearing up for one of their most prominent court cases ever, involving two ministers accused and imprisoned in the #Fishrot corruption scandal (Zenda, 2020; Iceland Review, 2020). Allegations of corruption involving COVID-19 pandemic relief pour in from Zimbabwe (Chingono, 2020), Somalia (Dhaysane, 2020), Kenya (Malalo, 2020), Nigeria (Financial Times, 2020), and other countries.

And ordinary Africans say things are getting worse rather than better. In Afrobarometer surveys in 34 African countries, a majority of citizens say corruption increased in their country during the previous year. Police are the worst offenders in citizens’ eyes, but even

Most citizens say their government is doing too little to fight corruption. And in a bad sign for activists working to engage citizens on this issue, most Africans say people risk retaliation should they report cases of corruption to the authorities. 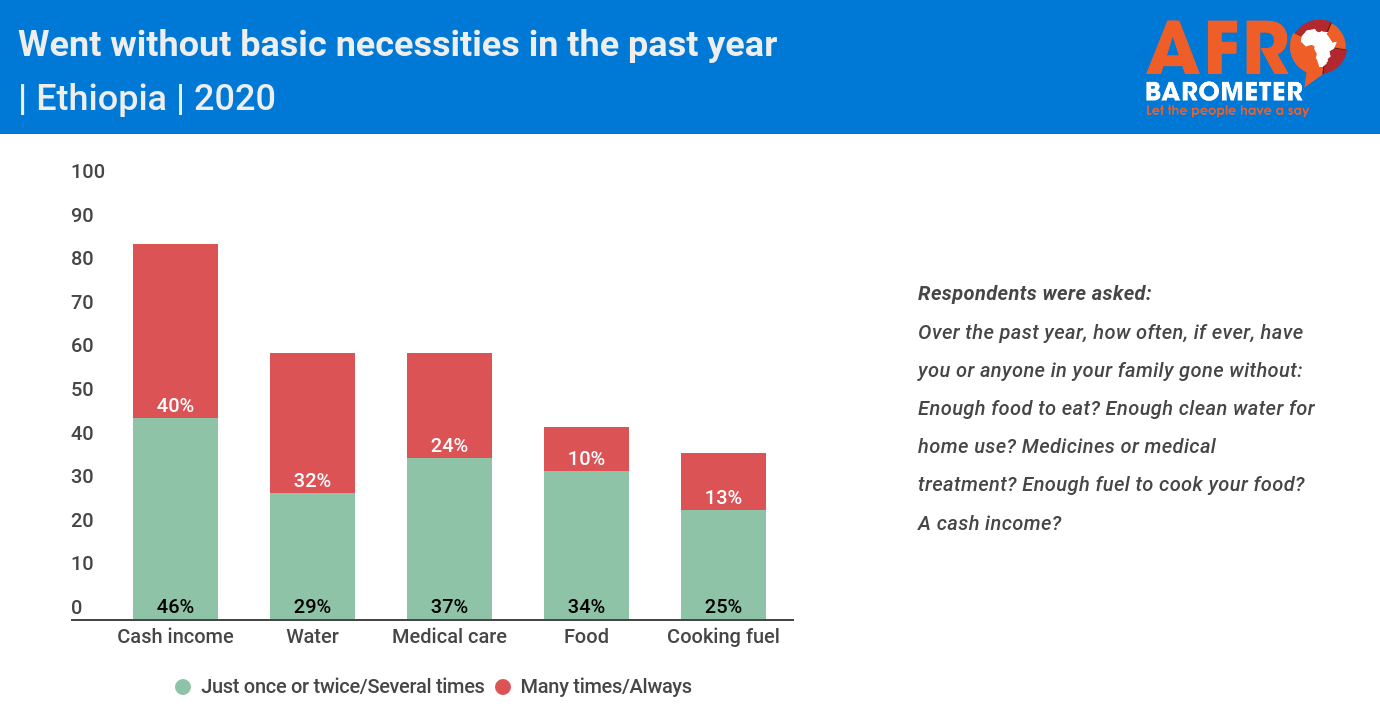 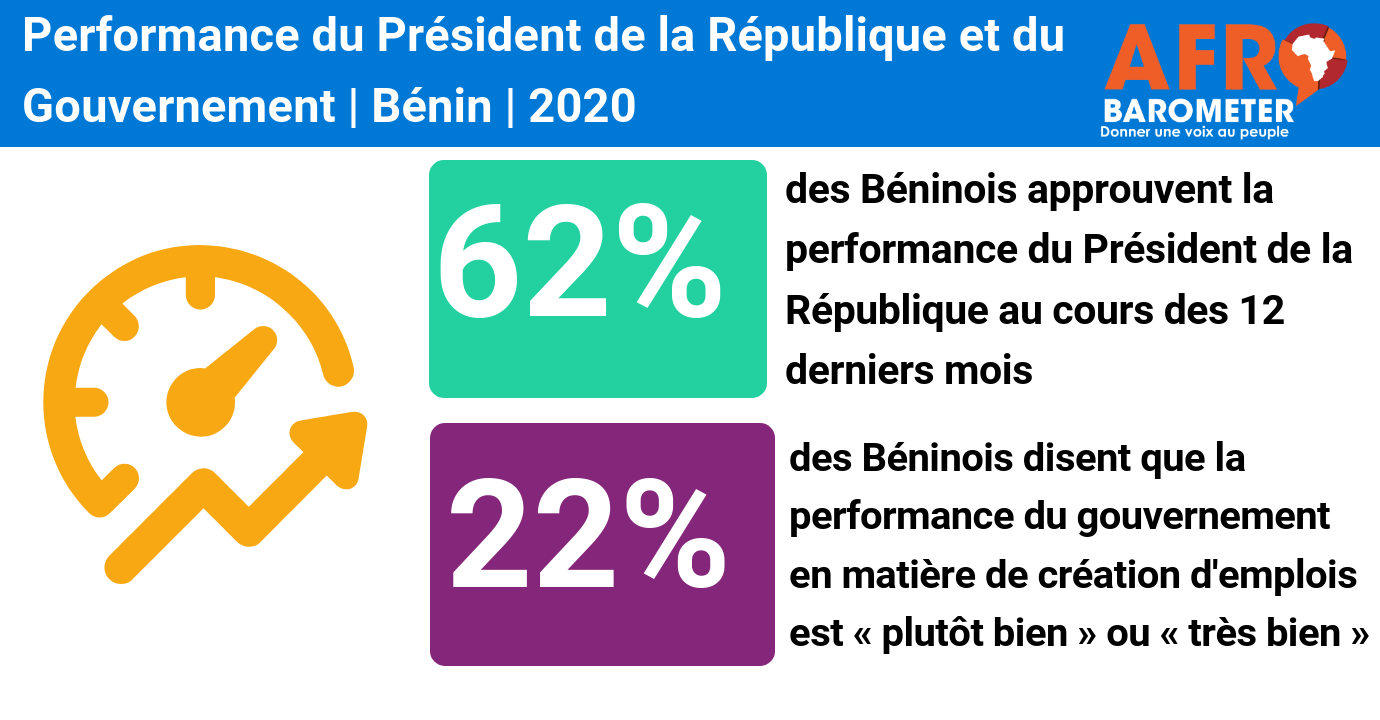