The African Platform on Access to Information (2011), adopted a decade ago by a group of leading African media and information stakeholders, recognizes access to information as a fundamental human right. Since endorsed by the African Commission on Human and Peoples’ Rights (2019) and the Pan-African Parliament (2013), the platform stipulates that “information held by public bodies is public and as such should be subject to disclosure.” It further states that “the right of access to information shall be established by law in each African country. Such law shall be binding and enforceable and based on the principle of maximum disclosure. The law shall take precedence over other conflicting laws that limit access to information.”

Although the impact of information disclosure or transparency on governance and service- delivery outcomes is an ongoing debate (Gaventa & McGee, 2013; Fox, 2007), researchers and practitioners generally agree that transparency is a necessary condition for responsive and accountable governance (Open Government Partnership, 2018).

However, this still leaves many prominent countries, including some that have traditionally been regarded as leading democracies, such as Botswana and Senegal, without laws protecting ATI. Moreover, the laws that do exist vary widely in quality (Right to Information, 2020), and enforcement and implementation are mixed at best (Article 19, 2020a). In some cases, contradictory laws that restrict access to information are still on the books as well,2 and are often given precedence (Asogwa & Ezema, 2017).

The COVID-19 pandemic has highlighted these weaknesses in legal protections and implementation of ATI laws. Activists and journalists have been harassed and arrested for releasing government statistics or otherwise reporting on COVID-19 in Senegal, Ghana, Nigeria, and elsewhere on the continent (Article 19, 2020b, 2020c; Repucci & Slipowitz, 2020; Amnesty International, 2020). And numerous governments have used concerns about purported sharing of fake news about the pandemic as a pretext to restrict media and information sharing (Budoo-Scholtz, 2020). In short, open government initiatives have made significant progress over the past decade, but still have a long way to go.

For policy makers and civil society, these findings point to a need to do more on the supply side of access to information, especially at the local level. People experience their governments more intimately at the local level, and their local experiences shape their overall evaluation of government. Opaqueness around local government and school budgets and related development plans not only denies people their fundamental right, it also undermines their assessments of how government officials perform their jobs. 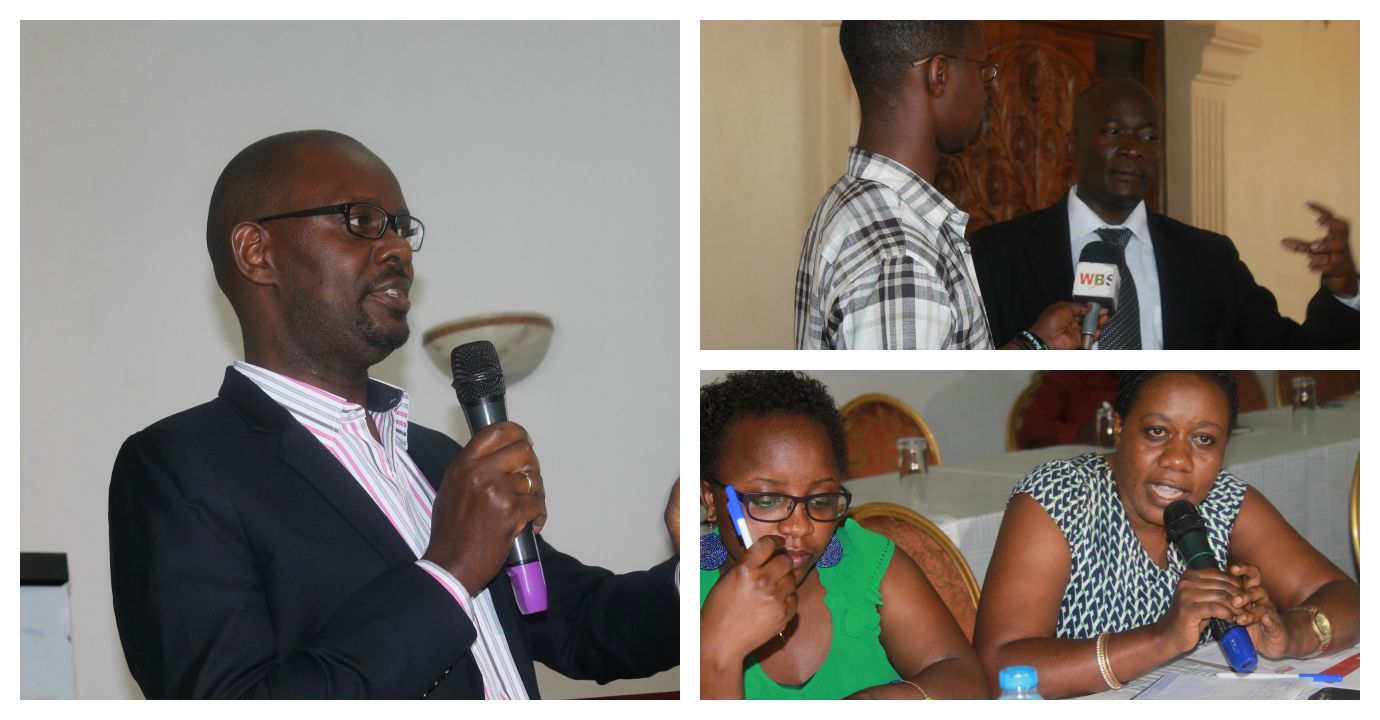 Media resource
Disgruntled opposition or disillusioned Democrats: Who is for electoral reforms?
21 Aug 2015