Free and independent media is still a new phenomenon in Ethiopia. Although the downfall of the military regime in May 1991 triggered an unprecedented proliferation of print media, it didn’t last long. Draconian media laws promulgated by the Federal Parliament drove many of them out of business, and the media landscape in Ethiopia continues to be dominated by state and quasi-state operators.1

Ethiopia has a long history of cracking down on media and imprisoning journalists (Committee to Protect Journalists, 2021). In 2015, Human Rights Watch (2015) reported that “Ethiopia now has the most journalists in exile of any country in the world other than Iran.”

After major political reforms and a leadership change in 2018, a number of journalists, bloggers, social media activists, and opposition party members were released from prison, and new Prime Minister Abiy Ahmed promised to promote freedom of the press. At the end of 2018, for the first time in more than 10 years, no journalist was in prison in Ethiopia, and the country climbed 40 places in the World Press Freedom Index, to 110th in the world (Reporters Without Borders, 2019).

Though accused of “revert[ing] to old tactics” such as Internet blackouts and the jailing of journalists in 2019 (Mumo, 2019), Ethiopia welcomed the international media community for that year’s World Press Freedom Day celebrations in Addis Ababa and rose to 99th on the World Press Freedom Index, completing a two-year gain of 51 places – “the greatest leap of any country anytime – by far” (Skjerdal & Moges, 2020; Reporters Without Borders, 2020).

How do Ethiopian citizens see their media? The most recent Afrobarometer survey shows that a majority assess the media as generally free. But they hold mixed views on just how much freedom the media should have. Most want the media to help keep the government honest, but only about half fully endorse press freedom, and majorities favour the government’s ability to block false information, hate speech, and publications that “criticize or insult” the prime minister.

While digital platforms still rank well behind radio and television as news sources in Ethiopia, citizens express a distinct wariness about social media, and more than half favour government regulation of access to social media and the Internet.

Mulu Teka is the national investigator for Ethiopia. 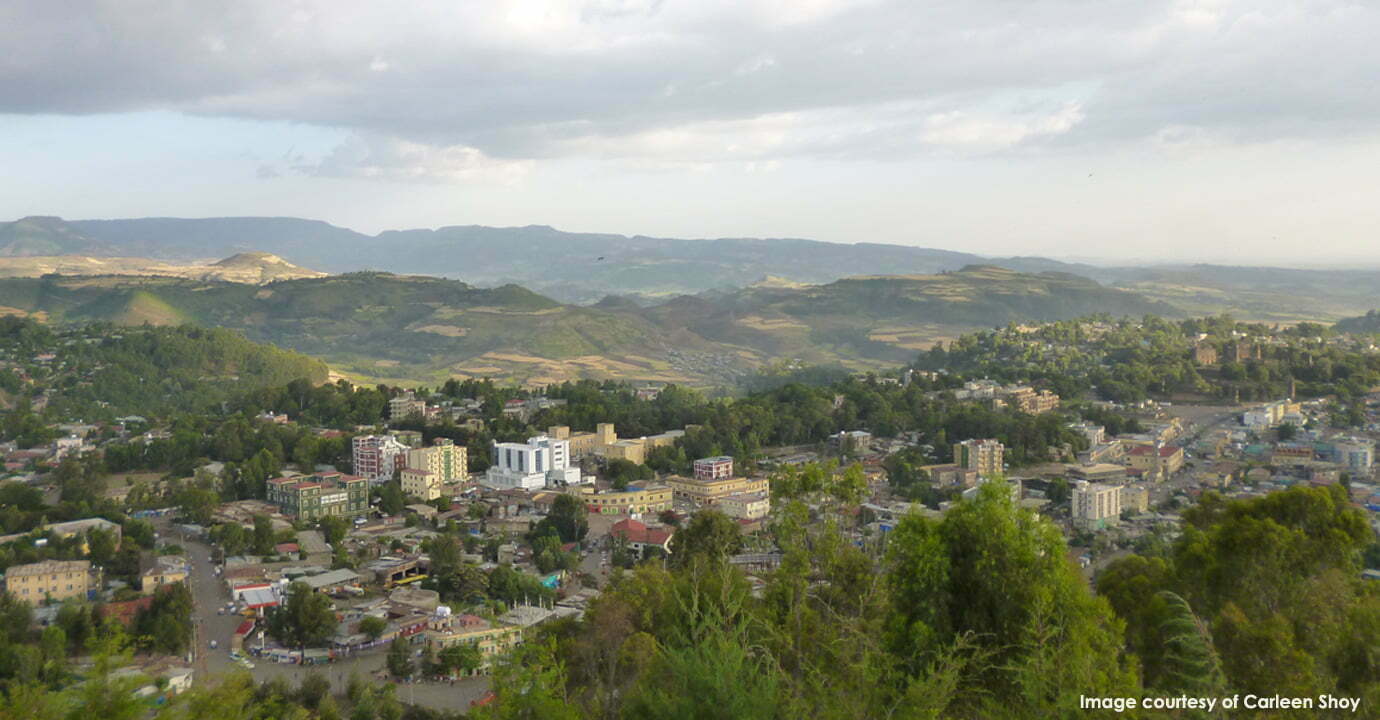 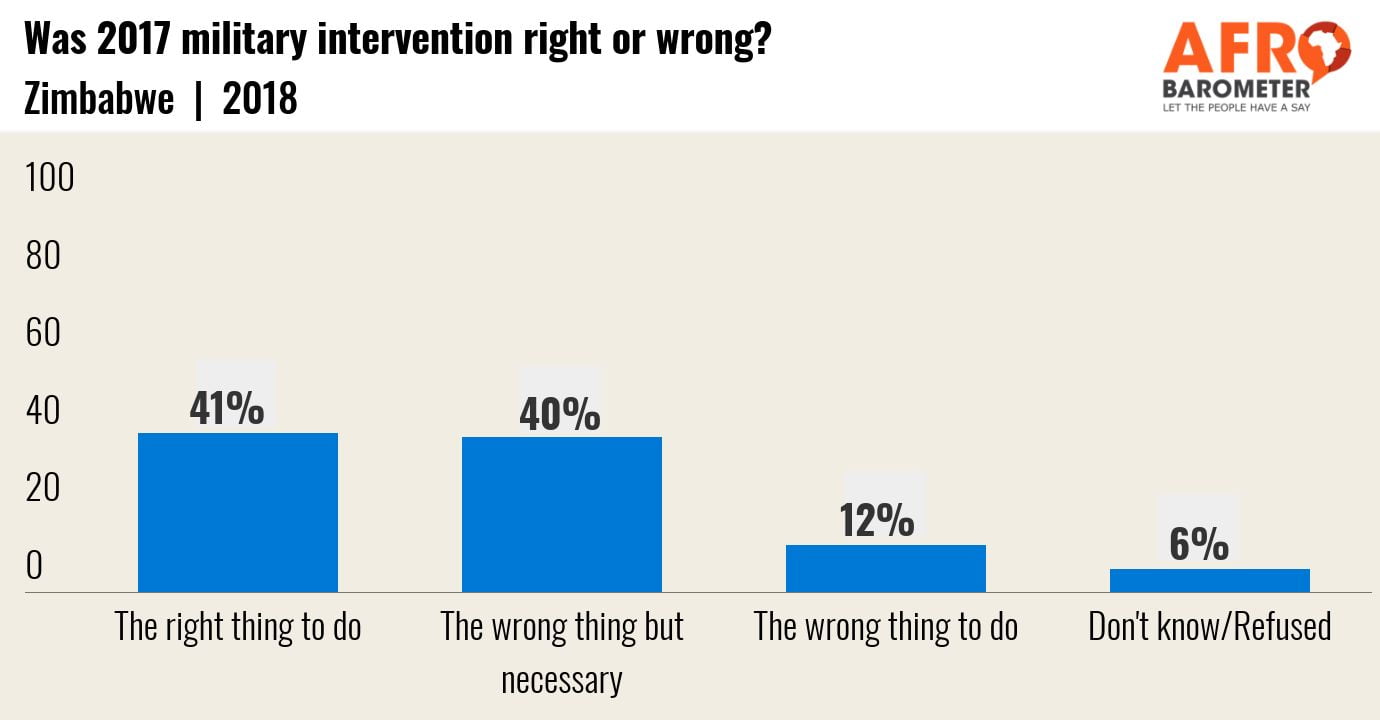