Buying and selling votes is illegal in Uganda, punishable by up to three years in prison and/or a fine, according to the Parliamentary Elections Act (Government of Uganda, 2005). Analysts argue that voter bribery fosters a broader environment of corruption that impedes economic development, political accountability, and the provision of public goods (Stokes, 2005; Robinson & Verdier, 2013; Khemani, 2015).

Even so, many observers say that some Ugandan politicians provide money and goods to voters and target gifts to constituents who are likely to reciprocate with their votes. According to the Electoral Commission’s (2011) report to Parliament on the 2010/2011 elections, bribery and commercialization of elections were among the main concerns that election observers raised. The Democracy Monitoring Group (2011), a consortium of four civil society organizations, described vote buying in Ugandan elections as “pervasive.”

How do ordinary Ugandans see the exchange of incentives for votes?

Findings from the most recent Afrobarometer survey suggest that vote buying is not uncommon in Uganda. While a majority of Ugandans view it as “wrong and punishable” for candidates or political party officials to give out money or gifts in exchange for votes, fewer condemn voters who accept money in return for their votes. The proportion of citizens who think it is “not wrong at all” for voters to accept money has almost tripled over the past decade.

In fact, one in three Ugandans say they were personally offered incentives such as food, a gift, or money in return for their votes in the 2016 elections.

As Uganda heads toward the 2021 general elections, these findings point to a need for more voter-education campaigns as well as stronger implementation of laws against voter bribery. 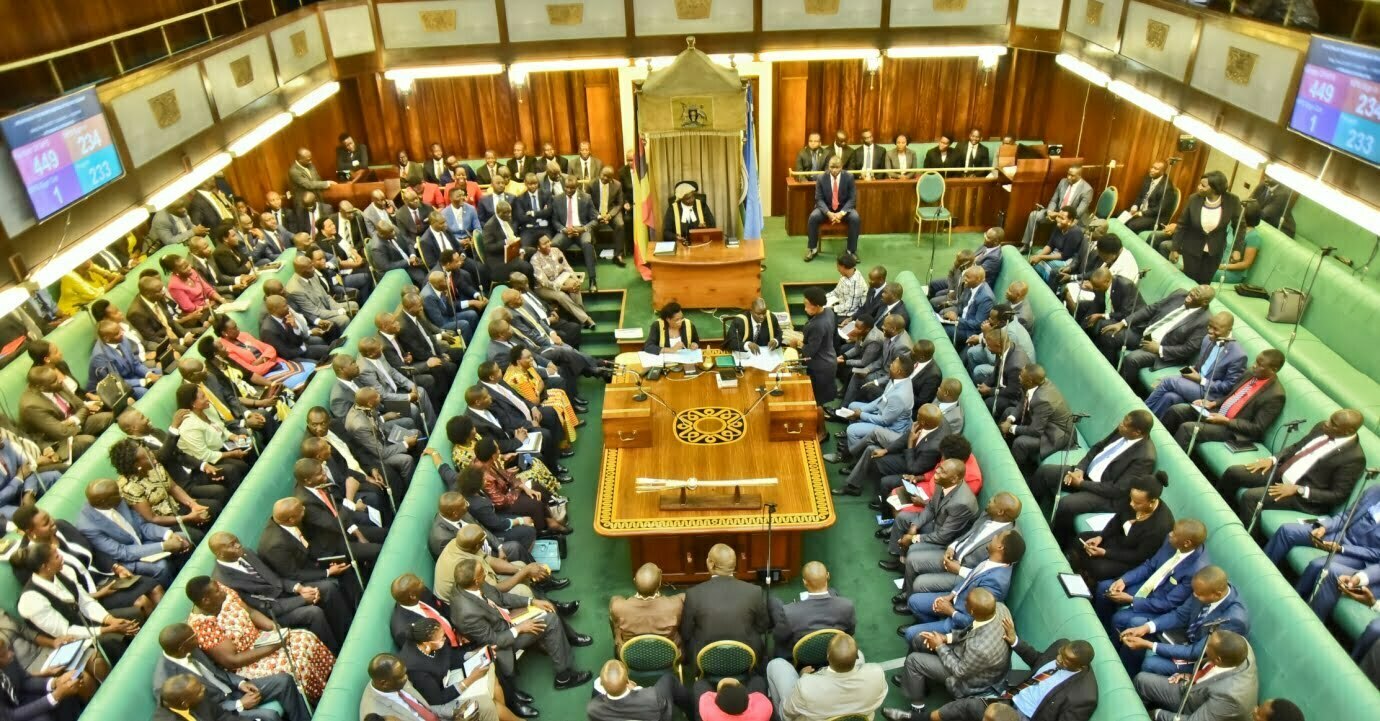 Working paper
WP182: Is there an anti-politics of electricity? Access to the grid and reduced political participation in Africa
14 May 2019
Summary of results
Uganda Round 4.5.1 summary of results (Pre-election survey in 2010)
26 Apr 2015