In this year of COVID-19, the ability of societies to work collectively to respond to challenges has taken center stage. In fact, early public support for and adherence to public health measures has been cited as one factor explaining Africa’s far lower per-capita infection and death rates compared to other global regions (BBC, 2020).

Analysts study social bonds and social divisions precisely because they believe that societies that are more cohesive, i.e. that have stronger, more positive relationships across social groups, and between social groups and the government, will be more capable of solving shared problems and promoting greater well-being and development.

How strong or weak are social bonds in Africa? The continent has often been portrayed as conflict-ridden and characterized by divisions, especially divisions based on ethnicity. What is the reality? Do citizens of African countries share a sense of common identity and national purpose that can bring them together to serve collective goals, as some of the recent experiences fighting the coronavirus pandemic would suggest? Or are they, as the stereo- types suggest, riven by cleavages and distrust that thwart the pursuit of the public good?

Extensive research, built around concepts such as social capital, social cohesion, and pluralism, has explored how people identify themselves, where social cleavages are deepest, and how relationships develop horizontally across identity groups and vertically between these groups and the state (see for example Chan, To, & Chan, 2006; Jenson, 2019; Lockwood, 1999).

Both identities and relationships are complex and multi-dimensional. While it is often taken for granted, for example, that ethnicity is the most salient identity – and source of cleavage – in many African countries, even a first look beyond ethnicity suggests that gender, religion, race, wealth, education, nationality, and partisanship are all potentially critical sources of identity and cleavage, at least in some countries and at some times. And understanding the presence or absence of overarching national or pan-African identities that may counter- balance or even override sub-national identities and cleavages is essential as well.

Relationships may also be multi-layered. Analysts of social capital and social cohesion often focus on “trust” – among and between individuals, identity groups, and the state. But “trust” may be a fairly high bar in many societies (see for example Nunn & Wantchekon, 2011), and other aspects of relationships – tolerance, acceptance, or mutual respect on the one hand, and rejection, bias, and discrimination on the other – may be equally relevant, as is understanding whether individuals and societies value diversity as a source of social strength.

Recent data from Afrobarometer shed new light on some of these identities and relationships. During its current Round 8 (2019/2021) surveys, Afrobarometer has focused on three key sources of identity and potential cleavage – ethnicity, religion, and economic status – while also examining the pull of collective national identity. In terms of relationships, in addition to measuring trust, Afrobarometer explores tolerance as well as identity-based discrimination.

Findings reveal the complexity of social cohesion. Generalized trust is exceedingly low – seemingly quite a bad sign for African societies – and the experience of discrimination, especially unfair treatment based on economic status, is relatively widespread. But at the same time, there is clear evidence of popular appreciation for diversity, as well as powerful adherence to overarching national identities.

In short, there is no simple answer to the question of how cohesive, or not, African societies are. But the findings presented here suggest some new and perhaps more nuanced directions for understanding multi-dimensional social bonds and cleavages.

Luyando Mutale Katenda is a student in the Masters of Public Policy program at Michigan State University. 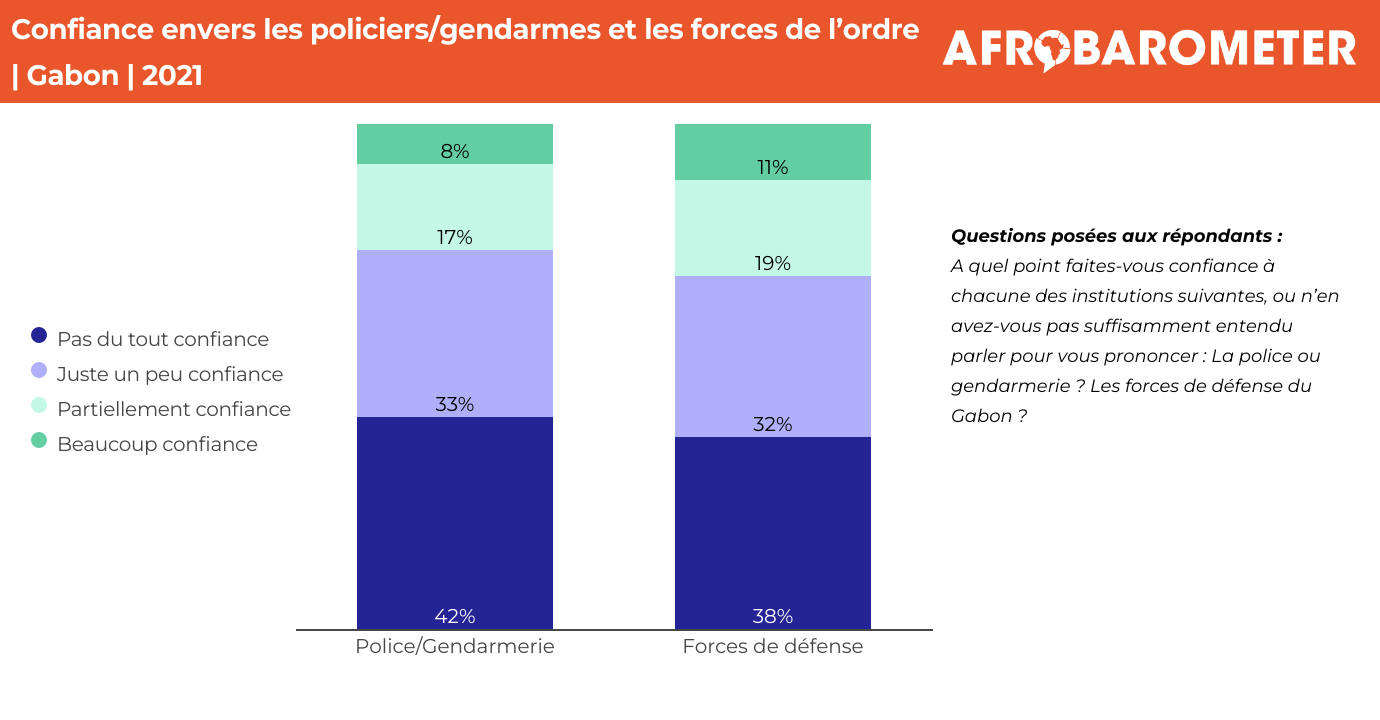