While the country’s CPI score still trailed the sub-Saharan African and global averages, corruption investigations pressed ahead, and courts froze the assets of Isabel dos Santos and Irene Neto (daughters of former presidents José Eduardo dos Santos and António Agostinho Neto). Yet João Lourenço and his attorney general, who have denounced corruption and appealed to citizens to join a national crusade against it, have remained silent in the face of recent news reports accusing the president’s cabinet director of graft (Voz da América, 2019; Público, 2020; O Observador, 2020b; TVI24, 2020).

How do citizens perceive anti-corruption efforts in Angola?

Findings from the first Afrobarometer survey in Angola show that a substantial proportion see corruption declining, but even more rate the government’s anti-corruption performance as poor. In part, this may be because a plurality say the president is using the anti-corruption fight as a political weapon. In addition, a majority fear retaliation or other negative consequences if they get involved by reporting corruption to the authorities.

Despite these reservations, a majority of Angolans are opposed to a blanket pardon for pre- 2017 corruption and want the government to recover ill-gotten gains.

David Boio is the co-national investigator for Angola. 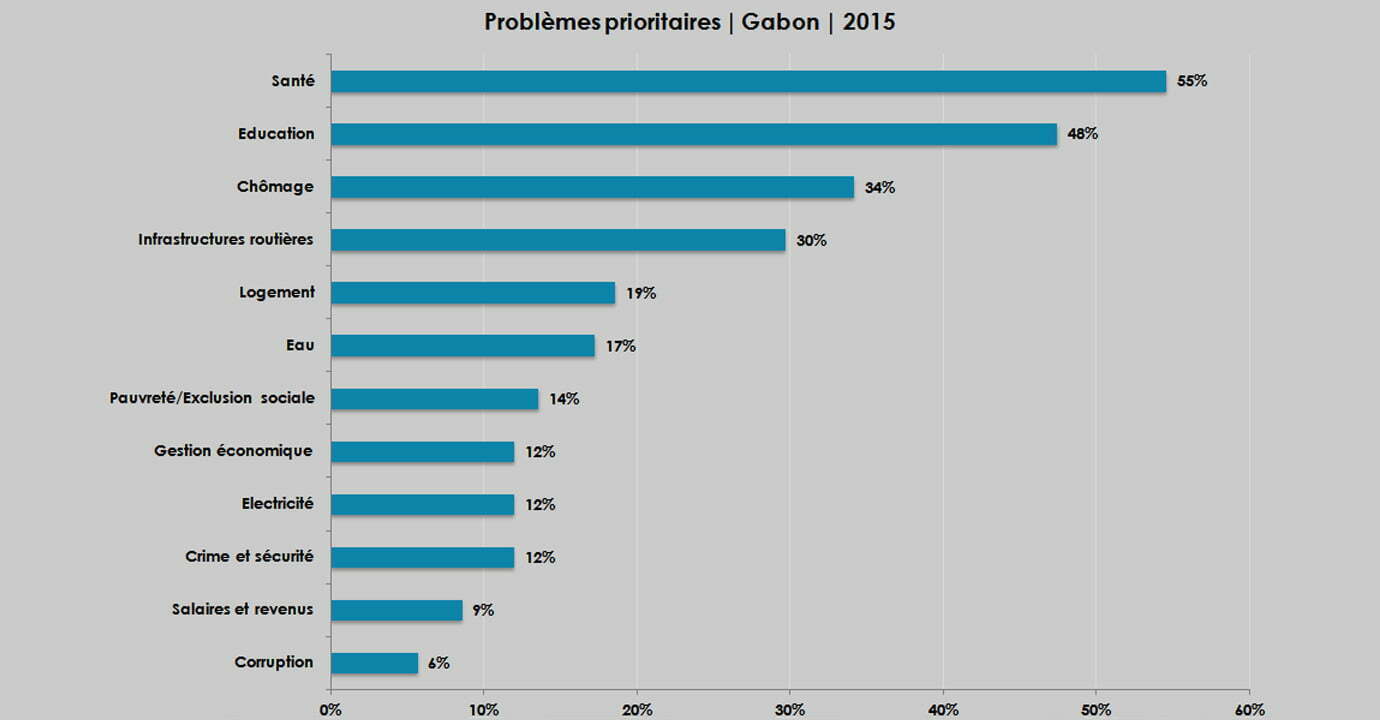 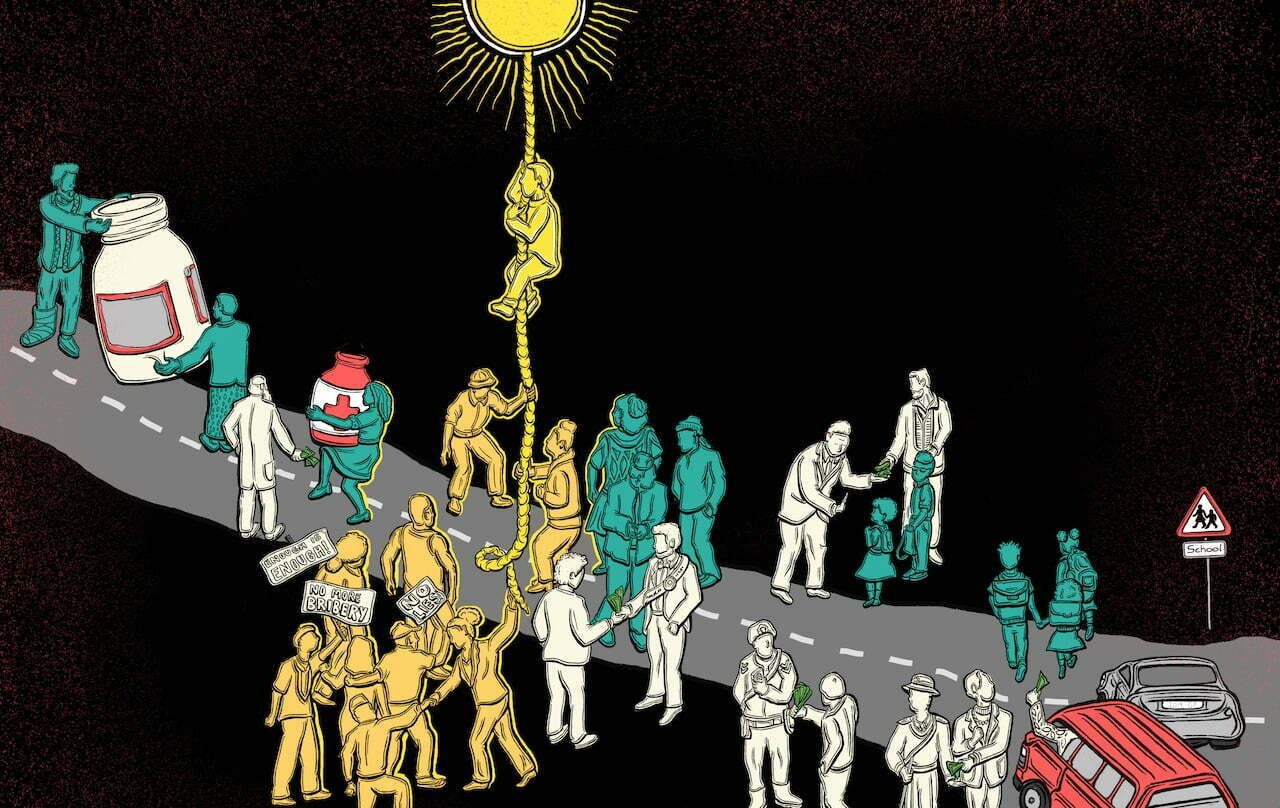