The export of diamonds, water, mohair, and other wools is an important source of revenue for Lesotho, contributing 9.4% of gross domestic product (GDP) in 2012 (Sawe, 2019). Despite these riches, Lesotho is classified as one of the least developed nations in the world (United Nations, 2018), and more than half of Basotho (51%) live below the national poverty line (Callander, 2017).

The diamond mining industry, largely foreign-owned, has been pivotal in boosting Lesotho’s export earnings and foreign reserves since the reopening of the mines a decade ago (Central Bank of Lesotho, 2012), accounting for 22% of total exports in 2019 (Trading Economics, 2019). Lesotho exports water to South Africa, receiving royalties and hydroelectric power in return (World Bank, 2008). And Lesotho produces 14% of the world’s mohair, second only to South Africa (Mokhethi, Bahta, & Ogundeji, 2015).

These natural resources mainly come from the mountain districts of Mokhotlong, Thaba-Tseka, Leribe, and Butha-Buthe, where most people live in poverty as subsistence farmers in isolated rural communities (Tript, 2014). Mobilized by associations, citizens have staged demonstrations against the diamond mines and the gigantic Lesotho Highlands Water Project to protest environmental degradation, unsatisfactory compensation for their land, and a lack of local hiring (Maluti Community Development Forum, 2019; Motsoeli, 2020). Producers of wool and mohair successfully campaigned against the government’s decision to ban their exports to South Africa via a South African brokerage company (Ntaote, 2019).

The most recent Afrobarometer survey shows that citizens overwhelmingly believe that the export of diamonds, water, and wool does not benefit ordinary Basotho. Indeed, though rich in natural resources, the country’s mountainous areas also record higher lived poverty and poorer access to basic infrastructure than other regions. These findings suggest that new approaches to the exploitation and sharing of the country’s natural resources are needed. 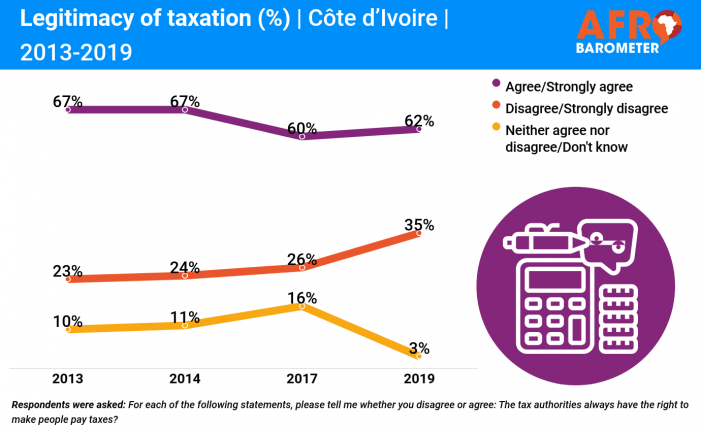 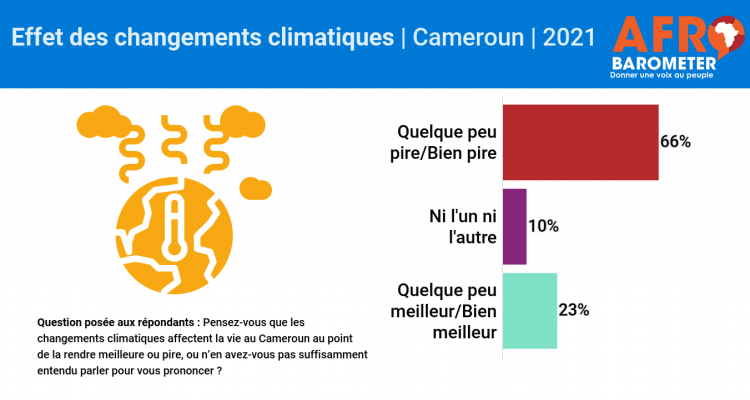