Kenya has seen a dramatic rise in violent extremism: Between 1970 and 2007, the country experienced 190 terrorist attacks, an average of five per year; since 2008, the average has escalated to 47 attacks a year. The overwhelming majority of these incidents have been attributed to Al-Shabaab. Originating in Somalia in 2005, the group has since regionalized its operations and established an active presence in Kenya, where it has successfully recruited and radicalized Kenyan nationals and carried out numerous attacks on a variety of local targets (Botha, 2014). The 2 April 2015 attack on Garissa University College, which killed 147 people, was the group’s most deadly to date.

According to the 2014 Global Terrorism Index (GTI), two of the primary correlates of terrorism are “state-sponsored violence against vulnerable communities” and “social hostilities between different ethnic, religious, and linguistic groups, lack of intergroup cohesion, and group grievances” (Institute for Economics and Peace, 2014). Martha Crenshaw (1981) identifies “the existence of concrete grievances among … an ethnic minority discriminated against by the majority” as the first condition that can be considered a direct cause of terrorism. While feelings of social and political isolation may be widely held among a community, usually only a minority come to hold views that make them susceptible to radicalization and recruitment into terrorist organisations.

In Kenya’s attempts to address the threat of violent extremism, the Somali Kenyan community is often stigmatized, and serious human rights violations during counter-terrorist operations by the police and other security forces have been reported (Amnesty International, 2014). This raises the question: Is the current political context in Kenya exacerbating the Somali Kenyan community’s vulnerability to recruitment by terrorist organisations?

Recent Afrobarometer survey data shows that Kenyans disapprove of their government’s handling of terrorism and that the Somali Kenyan community is even more critical than citizens from other ethnic communities. Somali Kenyans feel marginalised by the state and express problematic levels of social intolerance, factors that indicate the presence of political and social conditions associated with higher levels of violent extremism. Like most Kenyans, a majority of Somali Kenyans see the police as corrupt and untrustworthy.

These findings suggest that the Kenyan government should curb police abuses and explore more developmental approaches to counter-terrorism to ensure that measures aimed at engaging Al-Shabaab do not generate further grievances among an already isolated and vulnerable community. 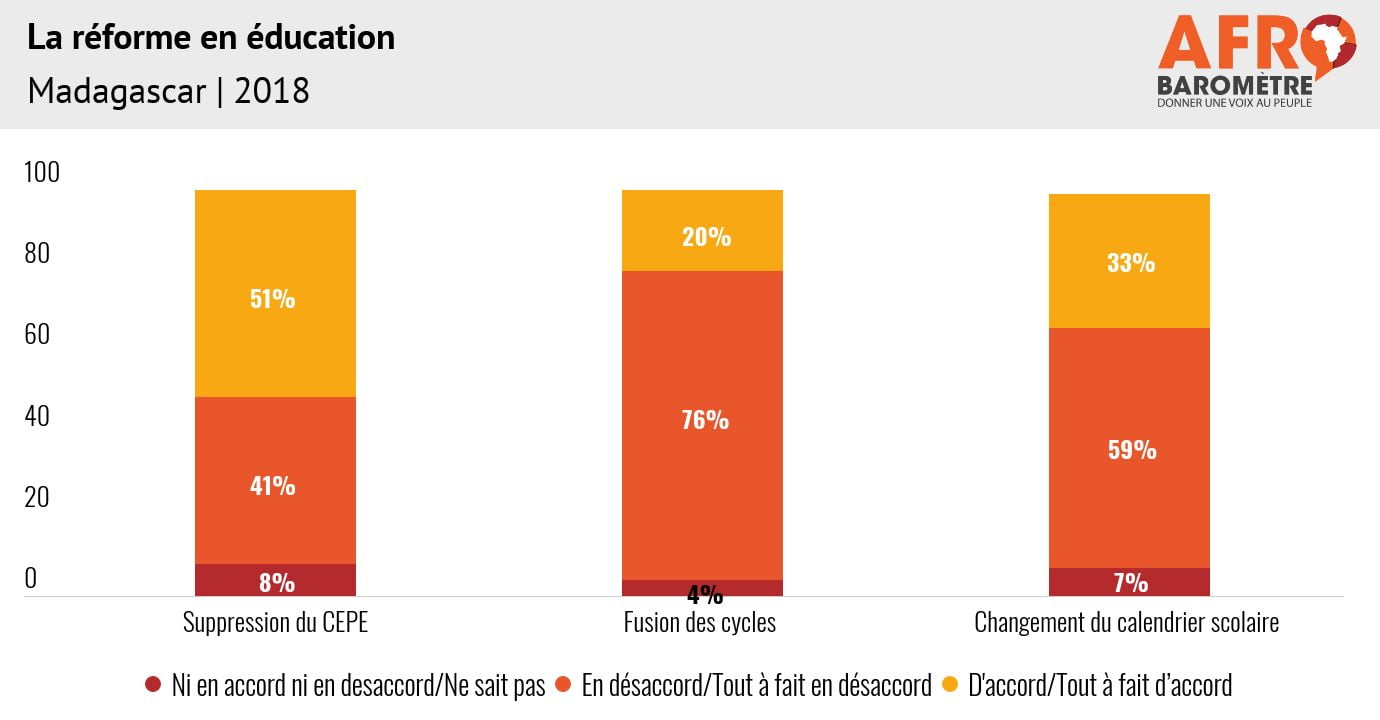 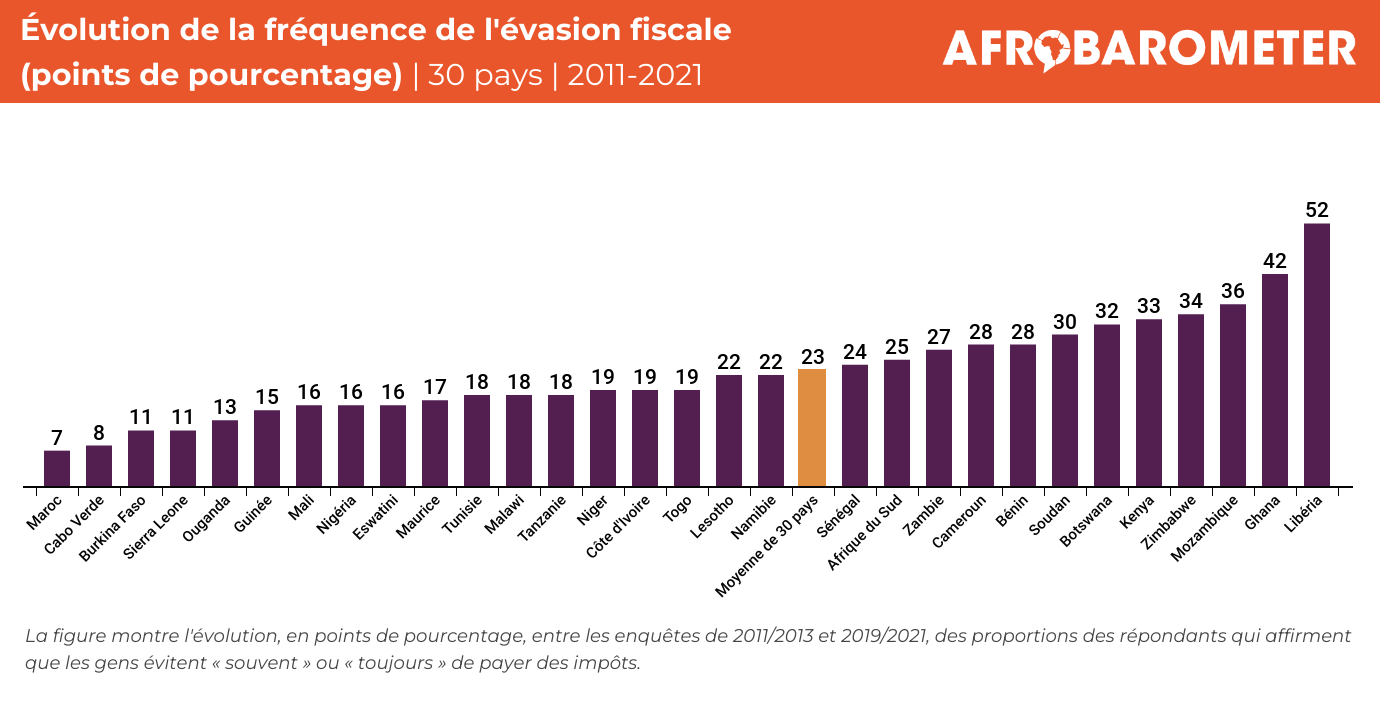 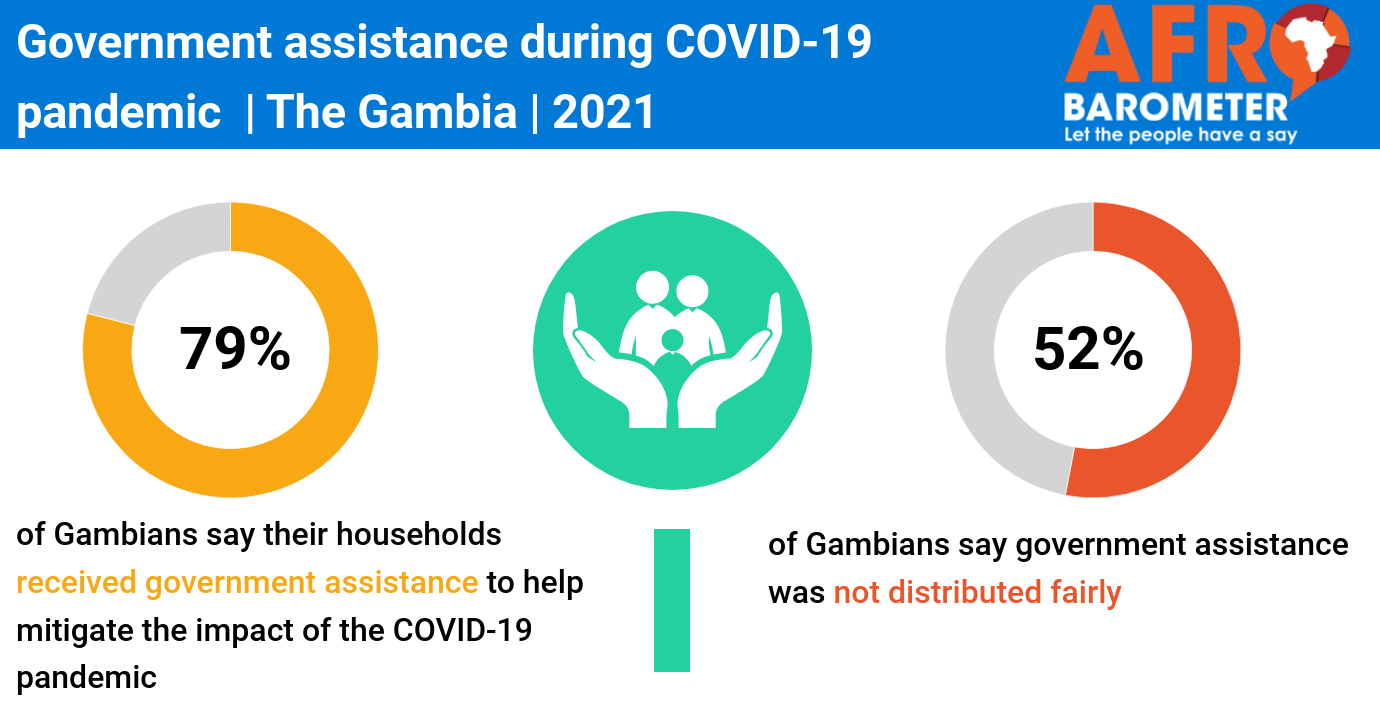