More than half of all Africans go without needed medical care at least once in a given year, a new analysis of Afrobarometer survey data shows. Across the continent, citizens identify health as the second-most-important national problem they want their governments to address.

Even before the threat of overwhelming demand due to COVID-19, about one in five Africans faced a frequent lack of needed health-care services, including almost two-thirds of the poorest citizens.

These findings from national surveys in 34 African countries, released in advance of World Health Day (April 7), provide a pre-COVID-19 snapshot of Africans’ experiences and assessments of public health-care systems committed to the United Nations Sustainable Development Goal (SDG) No. 3 of “good health and well-being” for all.

While experiences vary widely across countries, among those who had contact with a public health facility in the past year, almost half said it’s difficult to obtain care. Four in 10 said they experienced long waits or never got service, and about one in eight reported having to pay a bribe to get the care they needed. Only a minority said health-care provision in their country has
been improving. And governments received decidedly mixed performance reviews on health, especially from citizens who went without needed medical care, encountered difficulties in obtaining care, or had to pay a bribe. 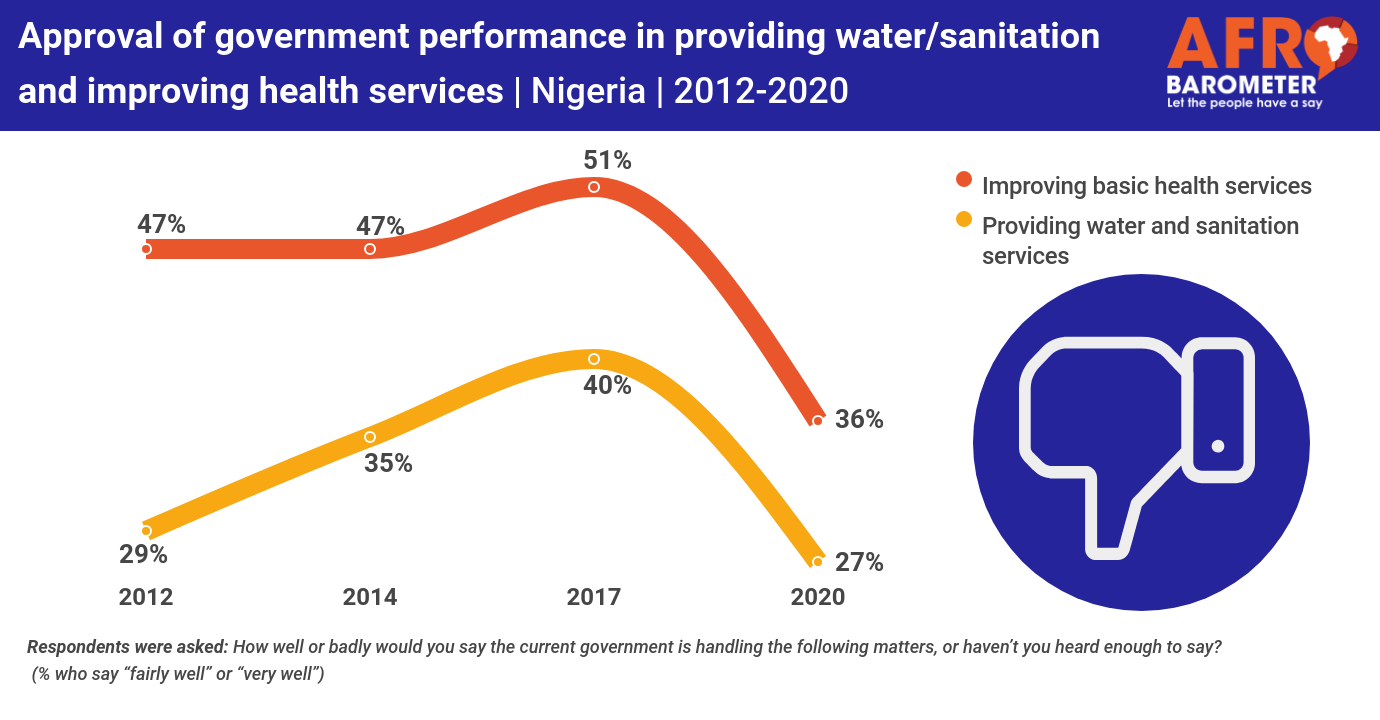 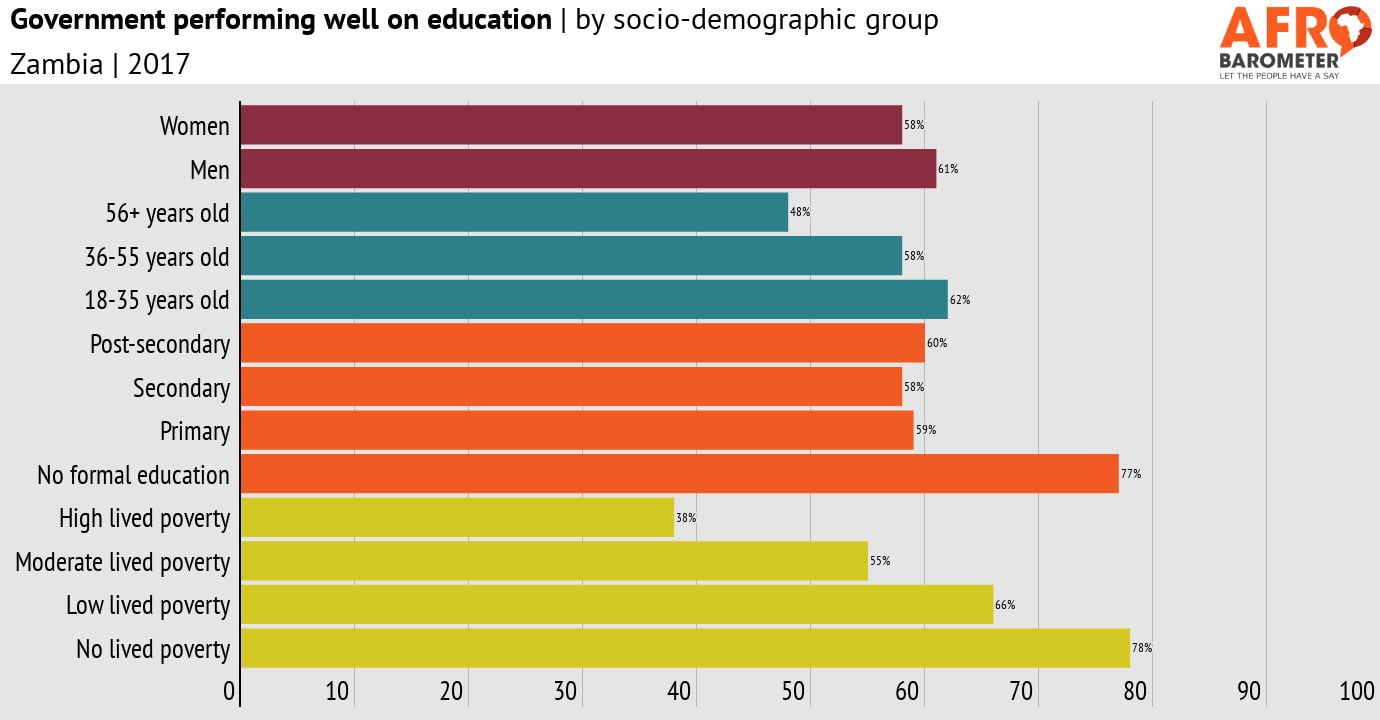