Since its participation in the ground-breaking Rio de Janeiro Earth Summit in 1992, Morocco has consistently contributed to international efforts to fight the effects of climate change. The country has launched several projects aimed at reducing the vulnerability of the population, economic sectors, and the natural environments and strengthening their capacities to adapt to climatic constraints (Ministère Délégué, 2014).

In light of National Directorate of Meteorology projections that average summer temperatures could increase by 2°-6°C and average rainfall could drop by 20% by the end of the century (Ministère Délégué, 2014), the Moroccan government is finalizing a national climate plan that focuses on strengthening resilience to climate risks. Ranked second-best in the world and best in Africa on the 2019 Climate Change Performance Index, the country has also launched a “green strategy” aimed at adapting to the reality of climate change and reducing its impact (Burck, Hagen, Marten, Höhne, & Bals, 2019).

But while the government considers the country increasingly vulnerable to extreme climate conditions such as droughts, floods, and heat waves (Ministère Délégué, 2014), the perceptions of Moroccan citizens do not reflect the same sense of urgency about climate change. The most recent Afrobarometer survey shows that only a slim majority of Moroccans are aware of climate change and that few see it as making their lives worse.

Only about one-third of those who have heard of climate change believe that ordinary people can contribute to fighting it. 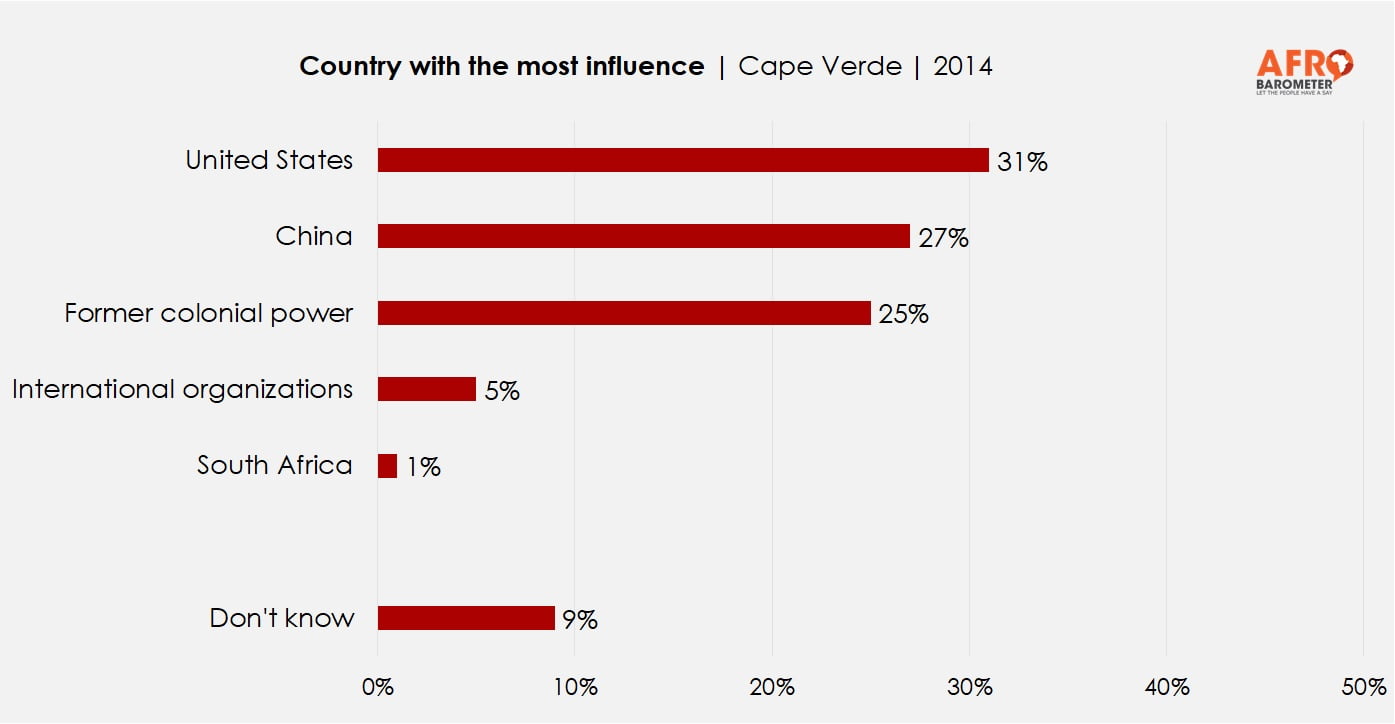 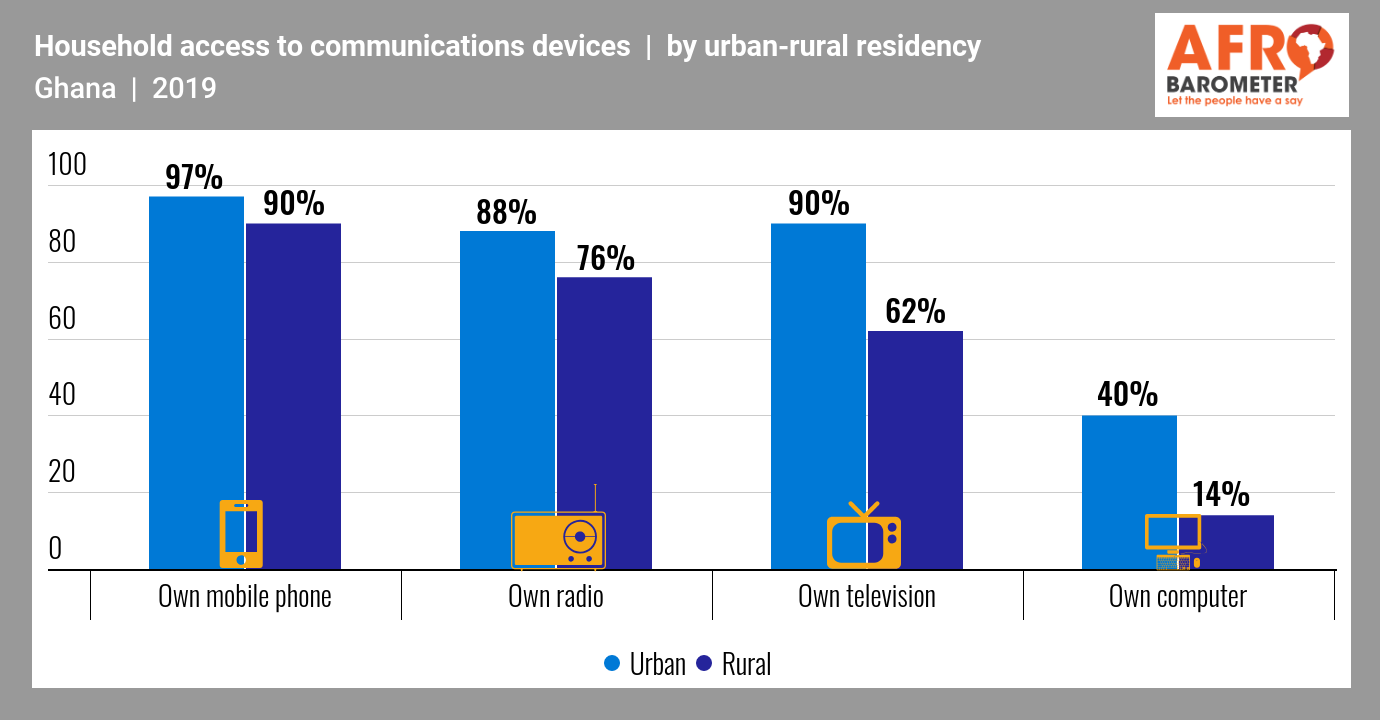