Ghana’s banking sector is the second-largest in the West African Monetary Zone (Frankfurt School, 2015) and recorded a 33.9% increase in total assets between June 2016 (GHS 66.29 billion) and June 2018 (GHS 100.35 billion) (Bank of Ghana, 20188. But during the past two years, the country’s financial industry has seen a massive shake-up, resulting in the revocation of licenses of nine universal banks, 347 microfinance companies, 39 microcredit companies/money lenders, 15 savings and loan companies, eight finance house companies, and two non-bank financial institutions (Ghanaweb, 2019a). The Bank of Ghana attributed these structural adjustments to poor corporate governance and risk-management practices, abuse of related-party relationships, and weak supervision, among other factors plaguing the industry (Myjoyonline, 2018).

Although the shake-up led to the loss of thousands of jobs and caused about GHS 8 billion in investments to be temporarily frozen (Citinewsroom, 2019; Myjoyonline, 2019a), some analysts say the resulting clean-up is a step in the right direction, saved 4.6 million depositors’ funds, and has helped restore confidence in the financial sector (Ghanaweb, 2019b; Myjoyonline, 2019b).

Against this background, do ordinary Ghanaians still have confidence in the financial sector? 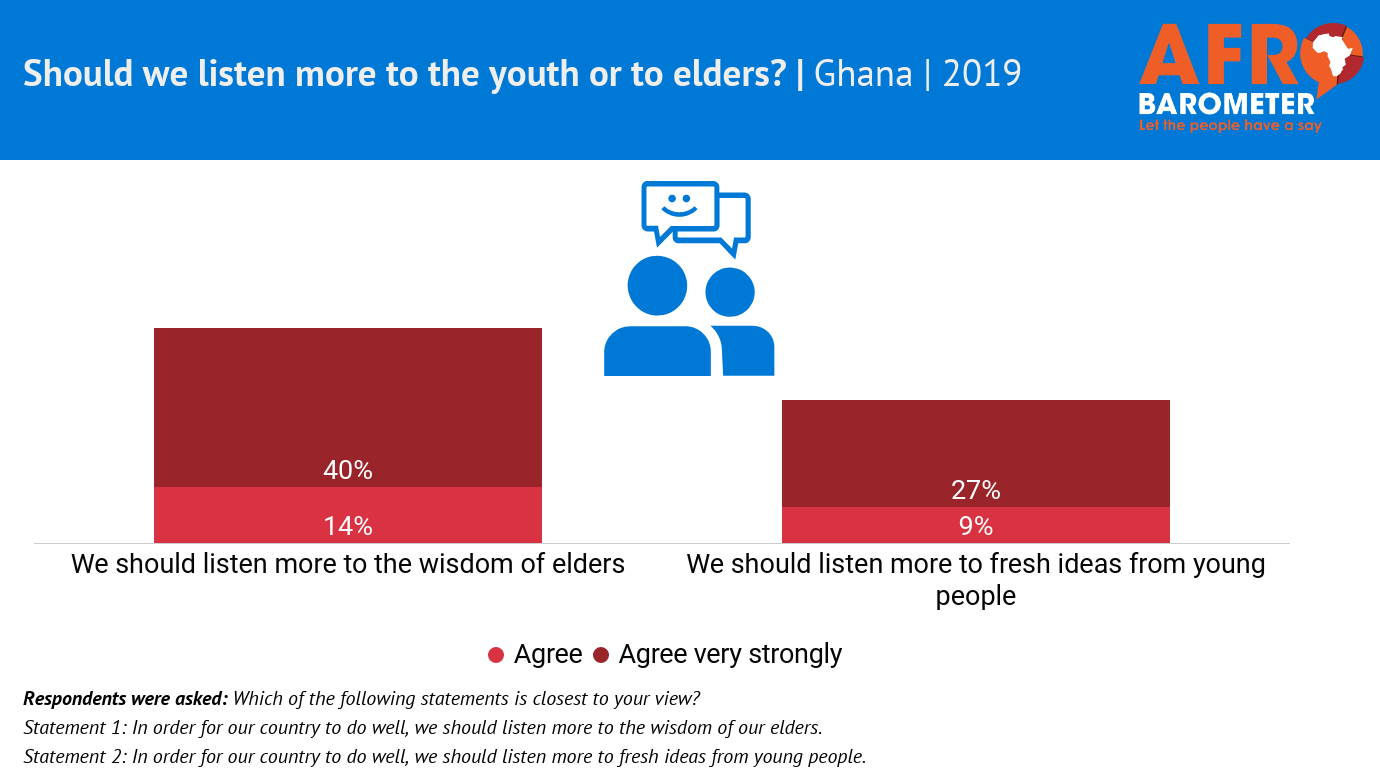 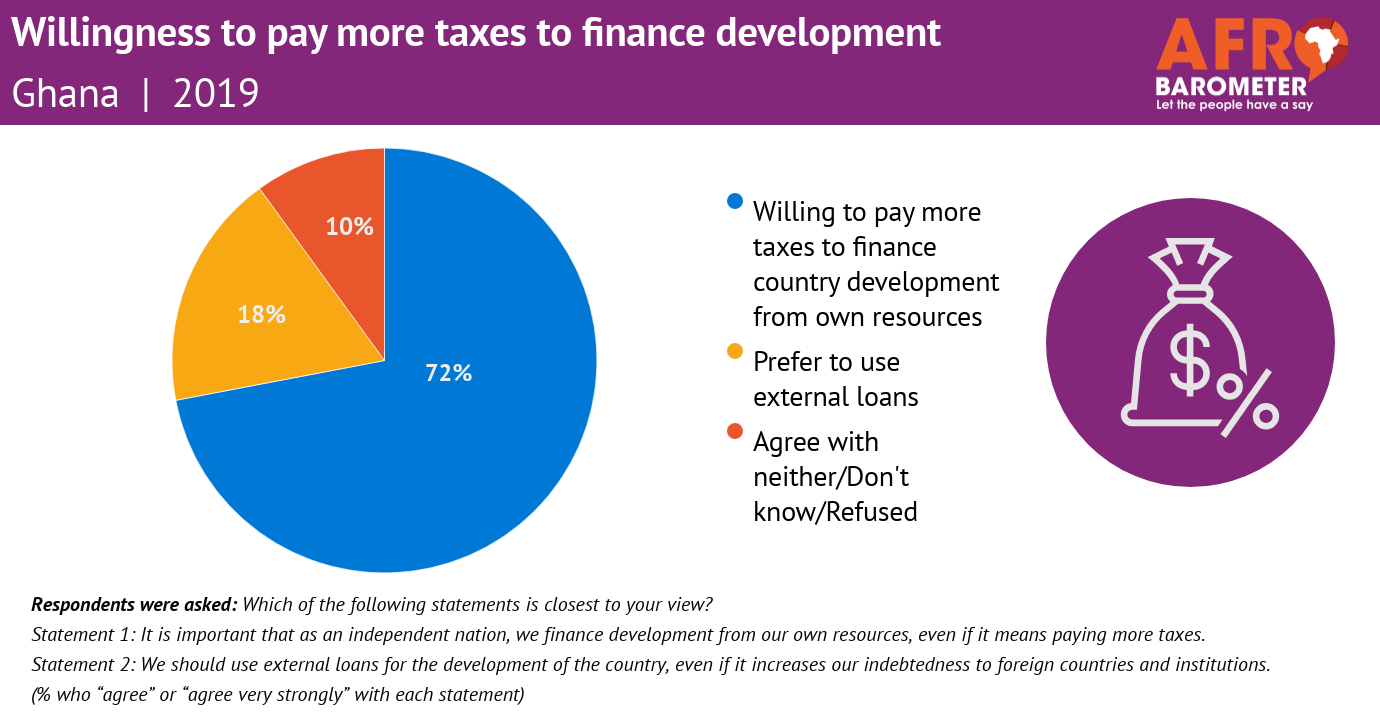 Dispatch
AD440: Ghanaians willing to pay taxes but find it difficult to know how tax revenues are used
8 Apr 2021