In Guinea, elections have rarely been routine. Delays, disputes, and violence have marked many elections as scores of political parties slug it out and security forces confront protesters in the street.

Municipal elections scheduled for 2010, for example, were delayed for eight years due to lack of funding, political conflict, and the Ebola outbreak (News24, 2018). When they were finally conducted in February 2018, the opposition claimed electoral fraud and violence erupted in the streets, killing more than 10 people. It took ruling and opposition parties more than six months to agree on the final outcome of the election – an agreement that quickly succumbed to more political disputes (Corey-Boulet, 2018).

Similarly, parliamentary elections have been repeatedly delayed, also resulting in protests and violence. In many instances, security and armed forces have been accused of using excessive force against protesters (Human Rights Watch, 2018).

In recent weeks, protests against a possible constitutional change that could let President Alpha Conde run for a third term turned deadly as police fired on demonstrators (Samb, 2019; Corey-Boulet, 2018; Africanews, 2019). In this context, it is unclear whether the 2020 presidential election will go ahead as planned.

In this dispatch, we use Afrobarometer survey data to examine how ordinary Guineans perceive their elections. We find widespread support for competitive elections as the best way to choose leaders, even though a majority of citizens distrust the electoral commission and think that multiparty competition often leads to violent conflict.

Most Guineans favour limiting the president to two terms. Concerning changes to the electoral rules, Guineans support allowing independent candidates to stand for election and requiring gender quotas to promote the election of women. 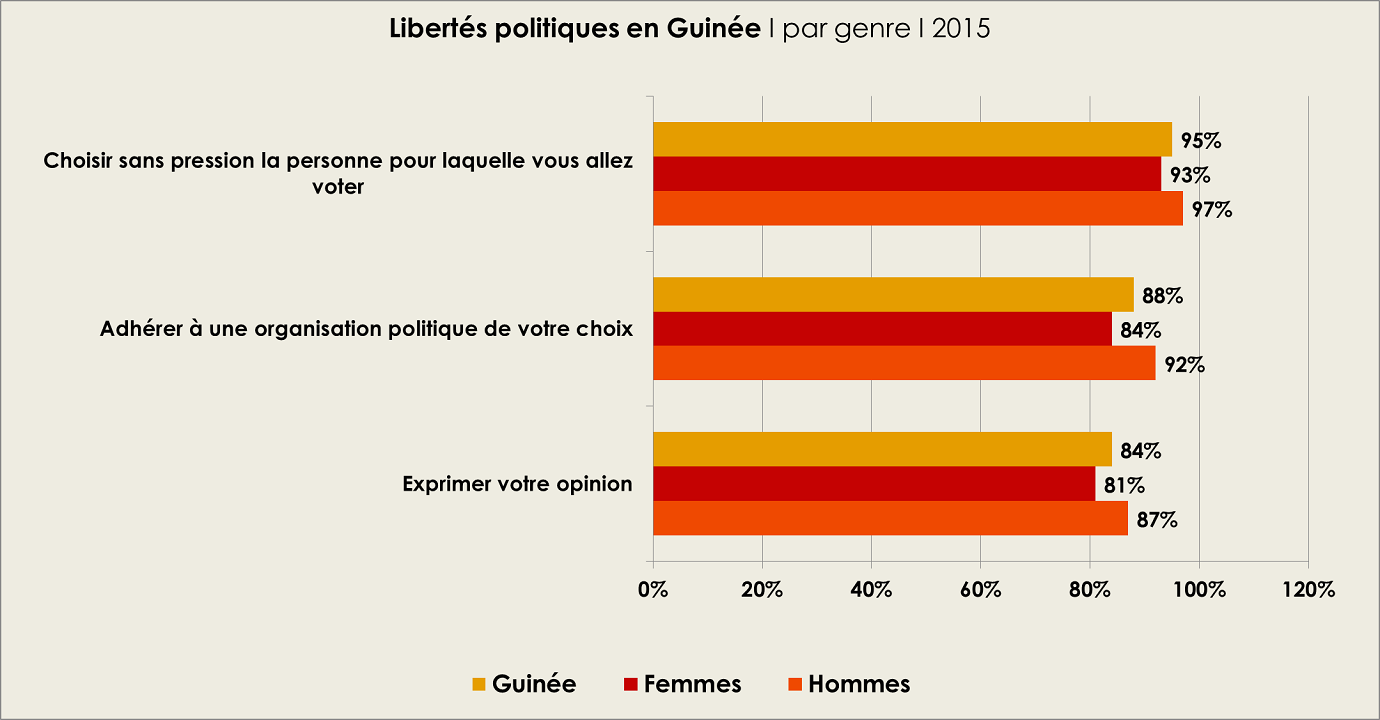 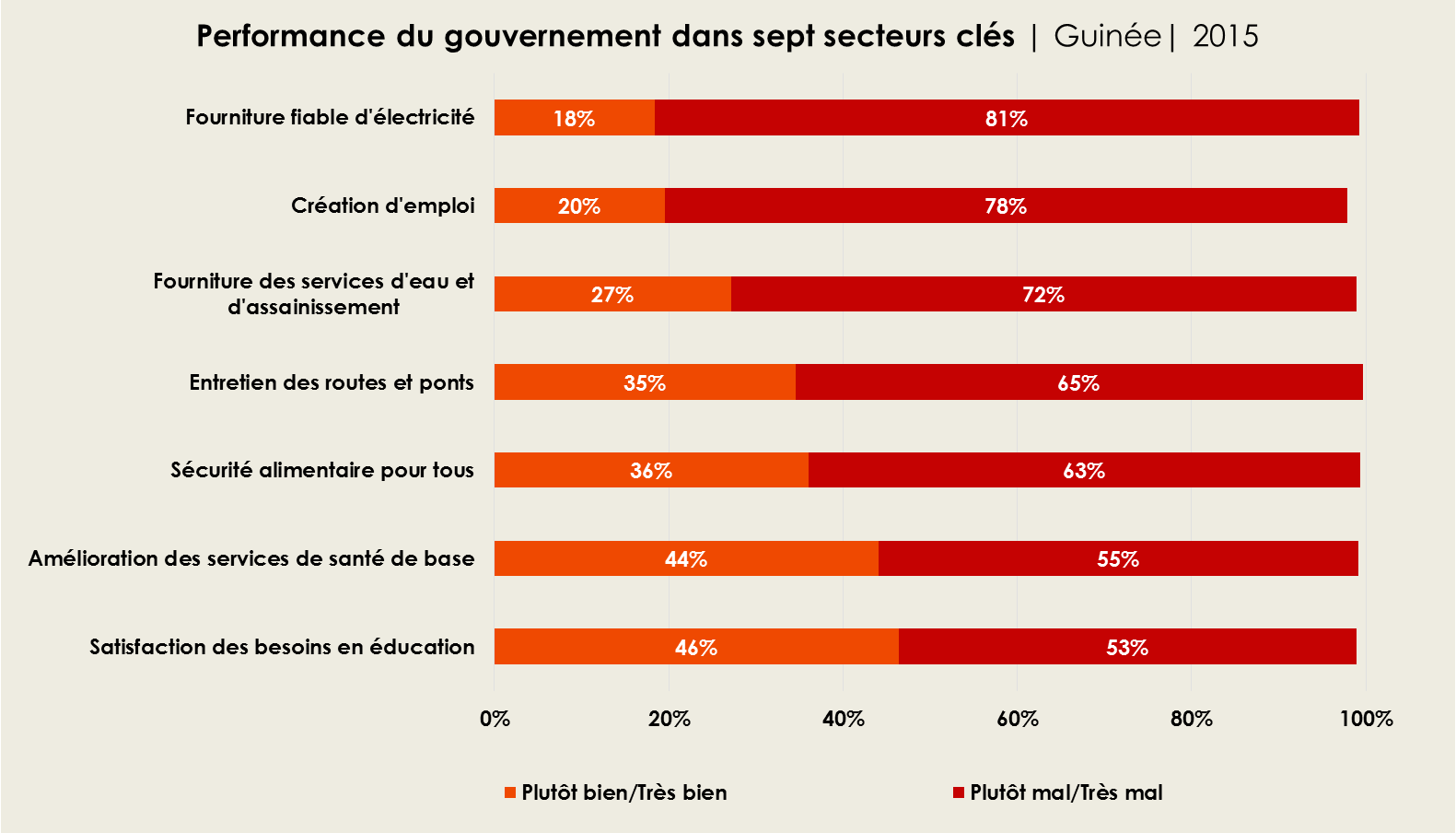