In search of economic growth, employment, and tax revenue, some governments have looked to one of the world’s oldest and most lucrative – but often illegal – cash crops: cannabis (Gardner, 2019; Meyer, 2019). Known to most people for its recreational use as marijuana, cannabis also has non-intoxicating forms (known as hemp) that are fast-growing and water-wise and can be used to make fabrics, ropes, papers, and oils, among other uses. But most of the recent cannabis debate has focused on the reported pain-relieving and other health benefits of cannabis-derived cannabidiol (“CBD oil”) and medical marijuana (Grinspoon, 2018, 2019; Volkow, 2015; Mechoulam, Peters, Murillo‐Rodriguez, & Hanuš, 2007).

In most countries, the cultivation and consumption of cannabis are illegal. But that may be changing. In some U.S. states and Canada, legislators have taken steps to decriminalize the commercial farming and use of the plant. In 2018, Lesotho became the first African country to legalize the production of marijuana for medical use, and South Africa has recently taken steps to introduce growing licenses through the South African Health Products Regulatory Authority (Business Insider, 2019; Business Tech, 2019; Tzusi, 2019). A recent report by Prohibition Partners (2019) says legalization of cannabis could jump-start an economic sector worth $7.1 billion per year in Africa by 2023.

The southern African Kingdom of eSwatini may be world-famous for its marijuana varietal “Swazi Gold,” but growing the crop is illegal in the country. However, the government recently granted a 10-year license to U.S.-based Profile Solutions Inc. to operate a growing farm and processing plant for medical cannabis and industrial hemp (Globe News Wire, 2019). And the government’s website says that, “in anticipating significant economic and medical benefit from the legalization of cannabis for medical and scientific use,” it is “working on an enabling legislative environment for this purpose.” The site links to proposed regulations and invites website visitors to review and comment on them (Government of eSwatini, 2019).

According to the most recent Afrobarometer survey in eSwatini, a majority of citizens disapprove of broadly legalizing the cultivation of marijuana and think that doing so would harm their country. However, most say they would not report someone who was illegally growing or selling marijuana. The survey did not explore views on more limited steps, such as legalization of medical marijuana and hemp. 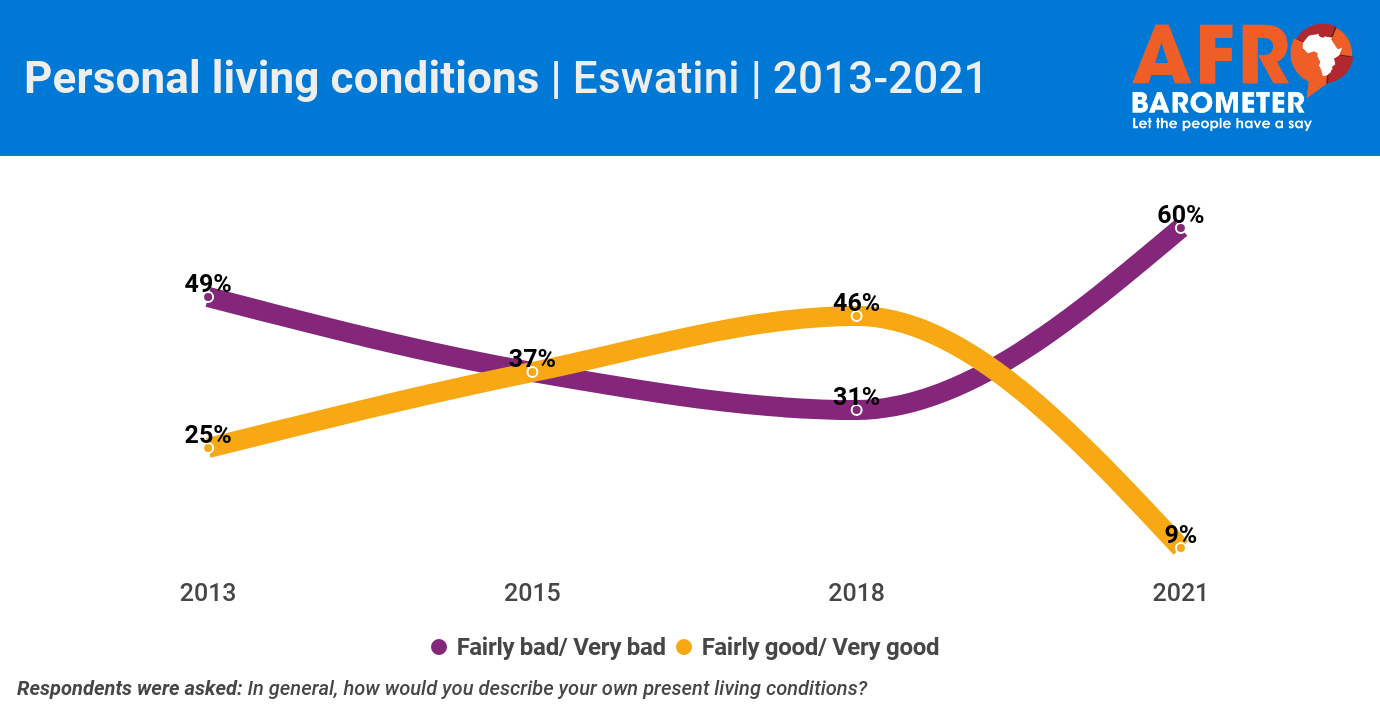 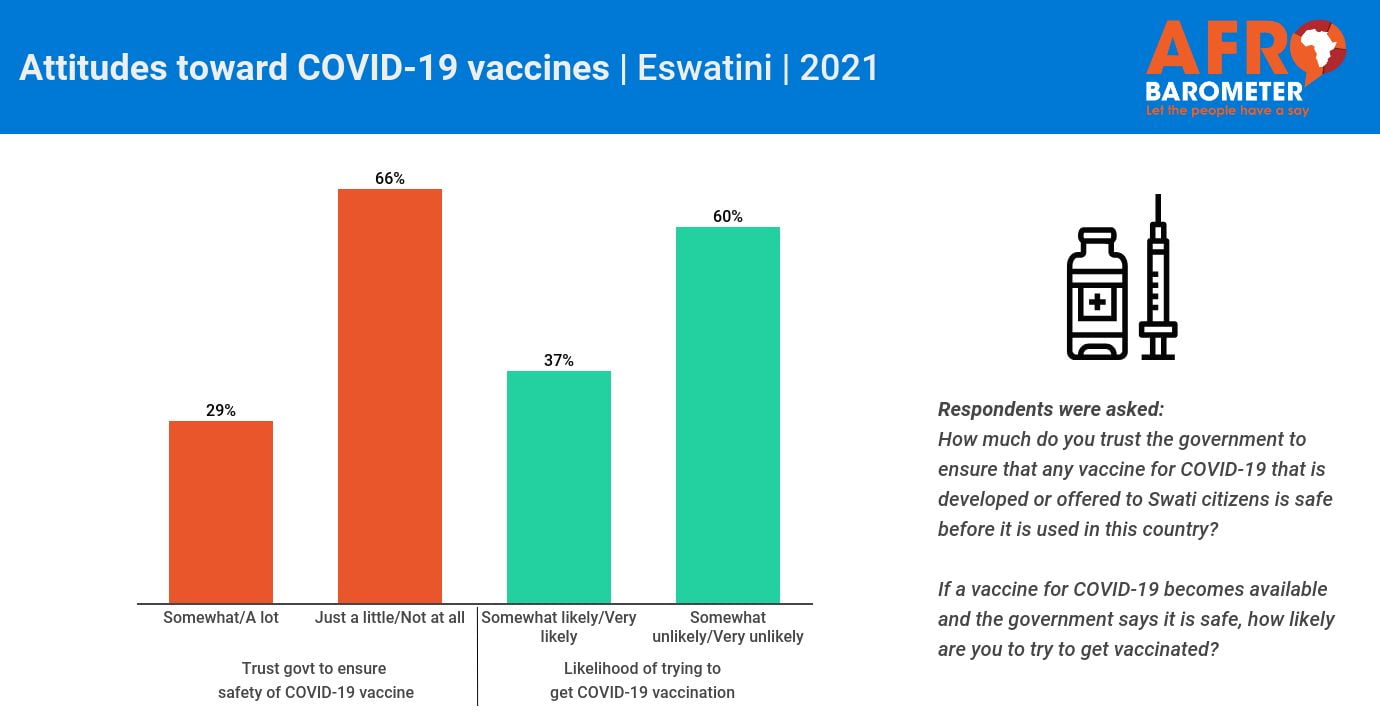