After two cyclones leaving death and devastation in their wake (eNCA, 2019a; 2019b), Mozambique faces a post-disaster danger – cholera. While endemic to Mozambique, cholera infections skyrocketed after the recent storms, leading the Ministry of Health and international partners to launch massive vaccination campaigns (World Health Organization, 2019a; Mbah, 2019).

The outbreak shines a spotlight on Mozambique’s health-care and infrastructure sectors as rapid treatment and access to safe water and sanitation are vital to stopping the spread of cholera – but difficult to provide to hundreds of thousands of citizens in hard-hit areas.

Even before the cyclones, Mozambique struggled to ensure adequate health care and infrastructure amid challenges such as high levels of poverty and food insecurity (Allianz Care, 2019; Ministry of Health, 2014). While health-care access, financing, infrastructure, and staffing have improved since the end of the civil war in 1992 (Allianz Care, 2019; World Health Organization, 2019b; Pose, Engel, Poncin, & Manuel, 2014), the country’s health sector continues to rely on external financial support – and will likely need more in the wake of Idai and Kenneth.

In a national Afrobarometer survey in mid-2018, a majority of Mozambicans expressed satisfaction with the government’s progress in improving basic health services, as well as with their own experiences at public health facilities. But almost two-thirds of citizens – and almost all of the poorest citizens – reported going without needed care during the previous year. 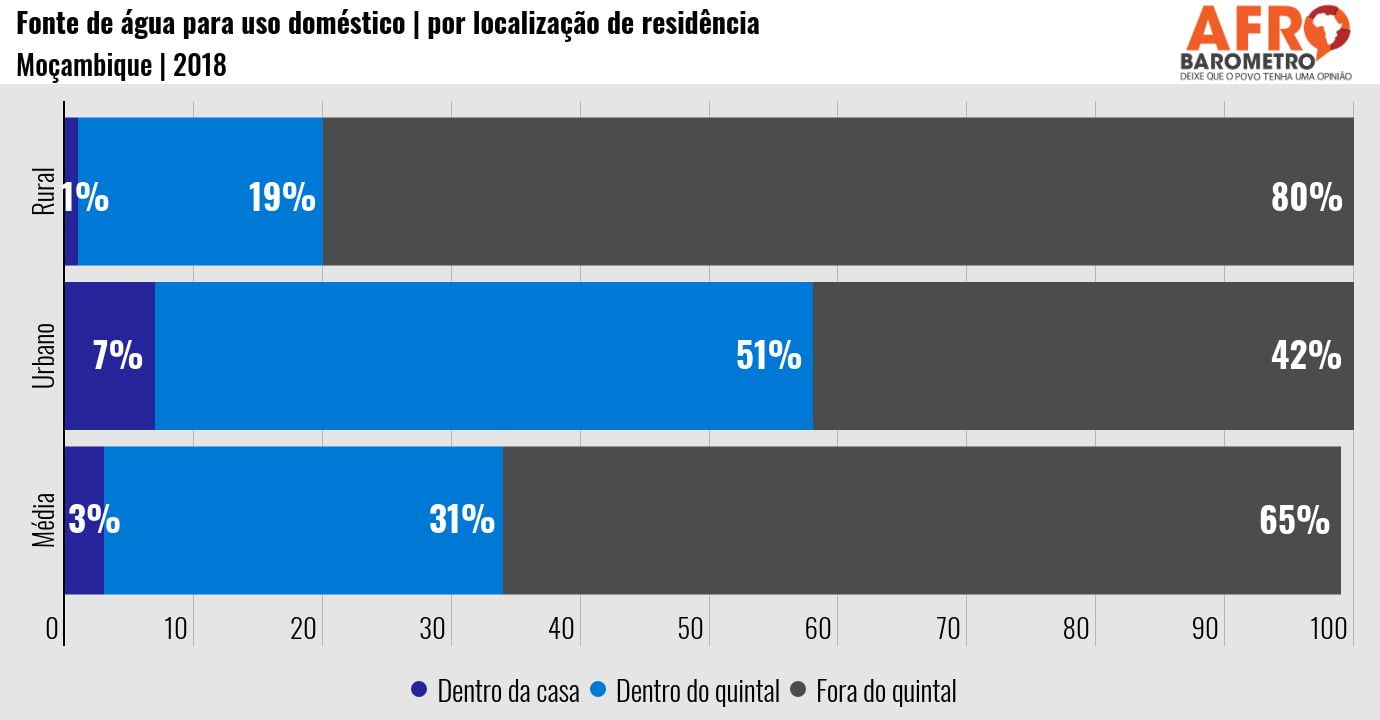 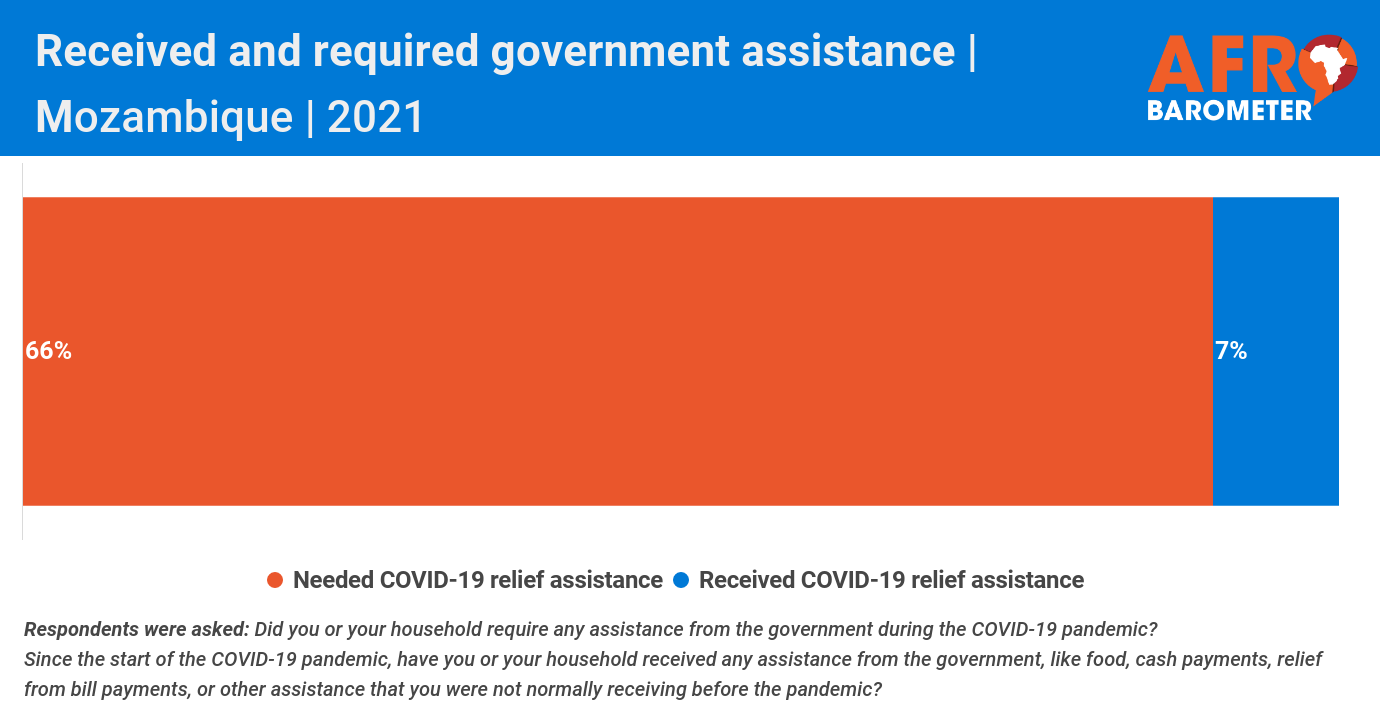 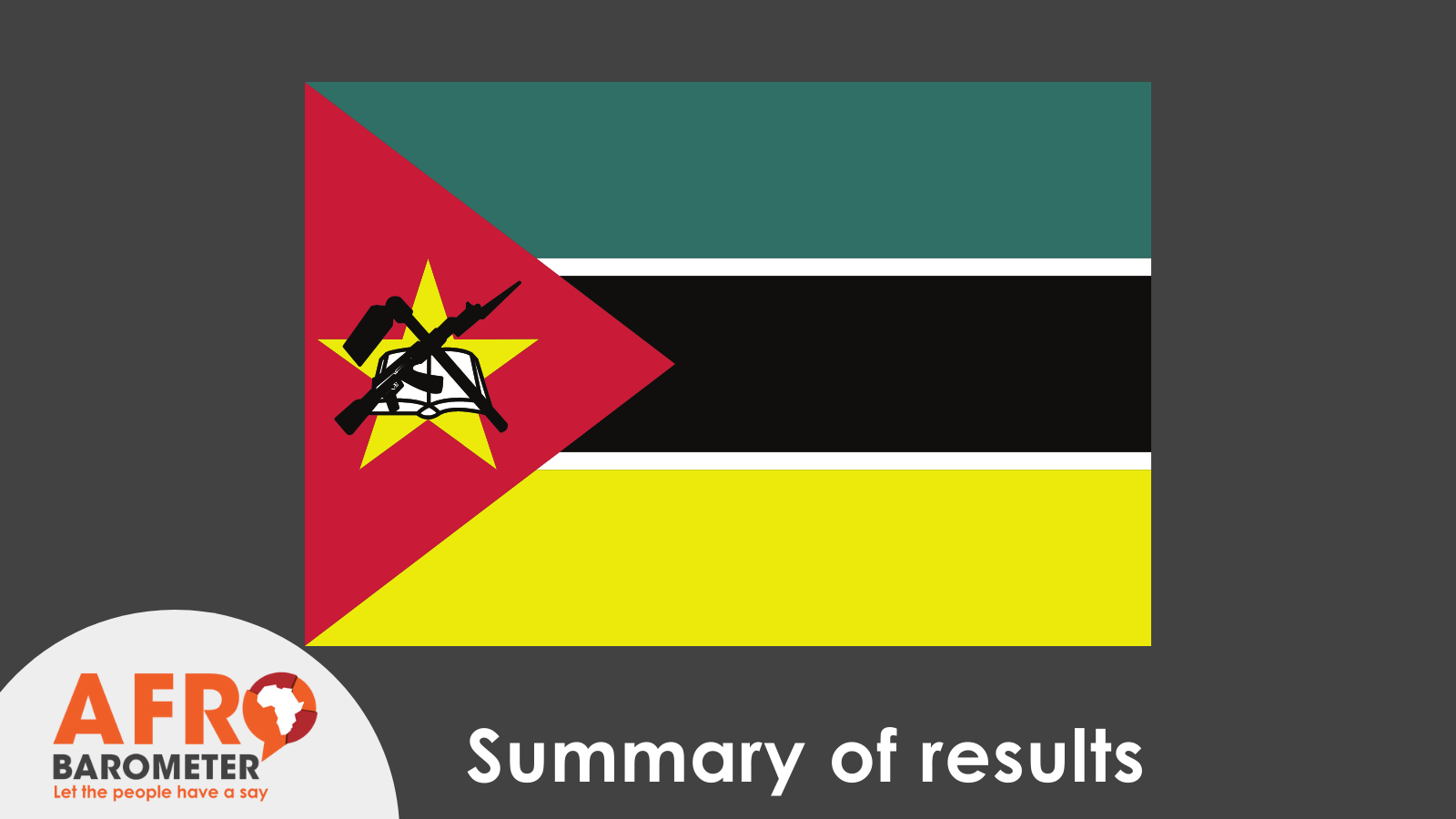