In the complex web of international migration, Morocco has the unusual distinction of being an origin and transit and receiving country. Morocco’s own diaspora is the 10th-largest in the world, making up about 10% of its population (Organization for Economic Co-operation and Development, 2018). For decades, Morocco has also been a popular transit country for migrants seeking to cross to Europe; in 2018, the European External Action Service (2018) recorded more than 57,000 sub-Saharan and North Africans who arrived in Spain through Morocco. And in recent years, the country has become a destination for migrants who, unable or unwilling to cross to Europe, seek a new life in Morocco (International Migration Institute Network, 2019).

Under the guidance of King Mohammed VI, a continental leader on migration issues, the country adopted a human-rights-based National Immigration and Asylum Strategy in 2014 that calls for regularizing and integrating immigrants into society through access to education, health care, and work (North Africa Post, 2017; Gattioui, 2016; ReliefWeb, 2018). In fact, the country’s Constitution grants immigrants the same rights as Moroccans, including the right to vote in local elections. There have, however, been reports of arrests and banishment of irregular immigrants in a bid to reduce their transit to Europe (Alimi, 2018).

Reflecting their country’s complex engagement with migration issues, Afrobarometer’s recent national survey reveals that Moroccan citizens’ attitudes toward immigrants are a mix of welcome and caution. While a majority of Moroccans would welcome foreigners who start businesses, only minorities are in favour of allowing more refugees, migrants, and other displaced persons into the country, and half say migrants take jobs away from locals. The study also shows that more than one-third of Moroccans have considered emigrating, mostly to Europe and in search of jobs. 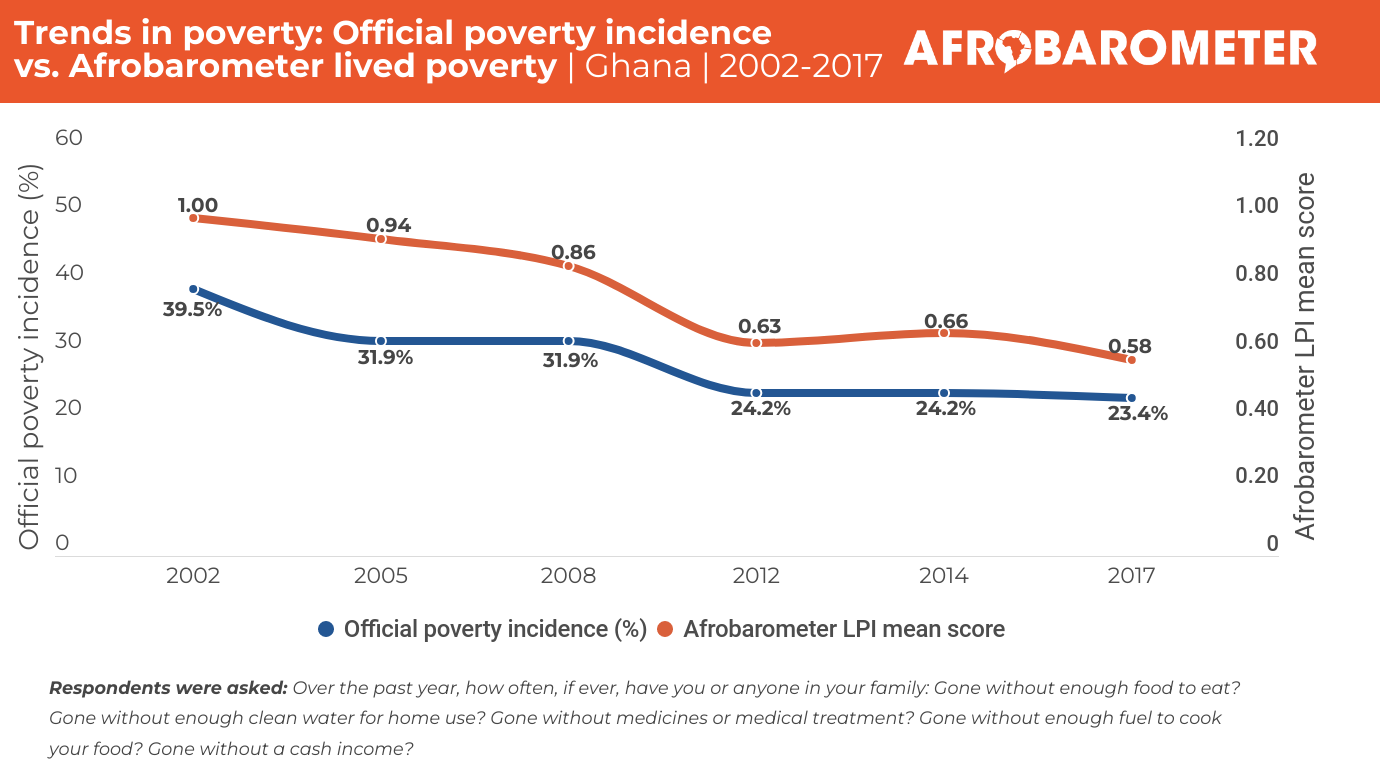